Leaked emails reveal that the chairwoman for the Democratic Party tried to get tickets to “Hamilton” for her and her friends.

On Friday, the group WikiLeaks, released the emails from the Democrat National Committee that show Debbie Wasserman Schultz asked the DNC finance director Zach Allen if he can help her get seven tickets to the hit broadway show “Hamilton.” (RELATED: Emails: Wasserman Schultz Was FURIOUS With Mika Brzezinski Over Criticism) 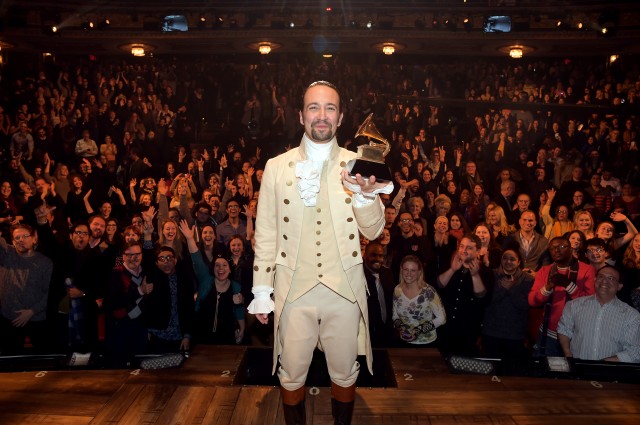 During the exchange, Wasserman Schultz explained to Allen that she needs the tickets for a 50th birthday trip as her and her old college roommates are planning to be in New York in December. (RELATED: Leaked Emails Show DNC Officials Constructing Anti-Bernie Narrative)

“Hey Zach, I think I mentioned to you briefly that I am planning a trip with my college roommates in December to NYC,” Wasserman Schultz wrote. “It is for our 50th birthdays. Can you help me get 7 tickets to Hamilton from our friend who did the FR? ”

“We will be there from December 9-12,” she added. “Let me know if there is anyone I need to speak with directly. Thank you so much.”

“Of course, happy to ask,” Allen responded. “They usually don’t take requests until a month out, and I’d need the form attached filled out (dos require a CC – it’s $167/seat). I’ve never seen an order of 7 fulfilled, I have seen as many as 4.”

“Would you guys be willing to split up 4 and 3,” he added. “I hate to even ask but just want to make this as realistic as possible, it’s like the hunger games around this thing.”

Wasserman Schultz then asks Allen to clarify the 4 and 3 split stressing they want to go on the same night but “don’t have to sit all together.”

“Got it, happy to put that in and see what we can do,” Allen wrote. “Feel free to shoot me a CC# and I’ll fill the form out for you.”