A suicide bomber has been killed after he detonated explosives he was carrying at a musical festival in Germany Sunday, injuring 12 people. 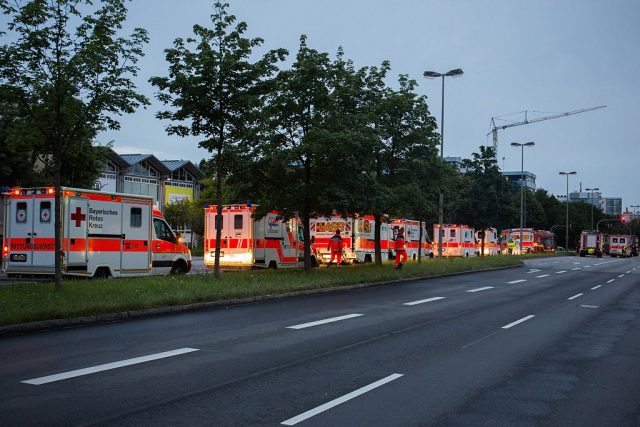 The 27-year-old Syrian man, who was reportedly previously denied asylum, set off the bomb he was carrying in his backpack around 10 p.m. at the entrance of the Ansbach Open music festival near the southern town of Ansbach.

“We don’t know if this man planned on suicide or if he had the intention of killing others,” Bavarian Interior Minister Joachim Herrmann said during a press conference.

“A man — according to our knowledge, the perpetrator — died,” police also said in a statement. 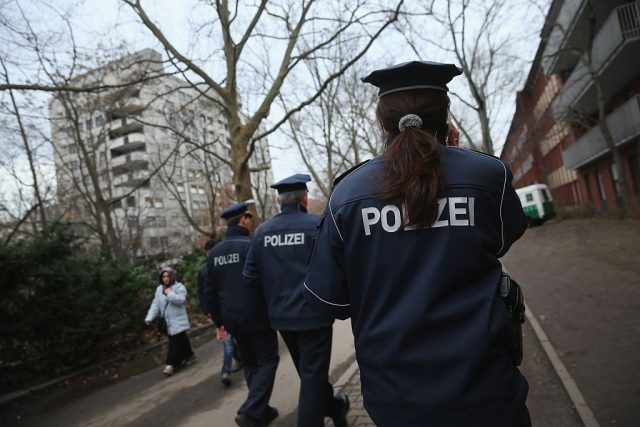 Of the estimated 2,000 people attending the festival, 12 were injured and three of them have serious wounds. Authorities have since canceled the festival and evacuated the area.

Police initially thought the explosion might have been caused by a gas leak, but a city official later said it was intentional, reports claim.