In an interview that aired during CBS’ Sunday broadcast of “Face the Nation,” President Obama defended his claim that Hillary Clinton is the most “prepared” presidential candidate in our nation’s history.

“I do think that the body of work of a person matters,” Obama told host John Dickerson. “And I would say that — and I’ve said this before. I will say again. Since you opened — opened this line of questioning, I genuinely believe that there has never been a candidate better prepared for the presidency than Hillary Clinton.” 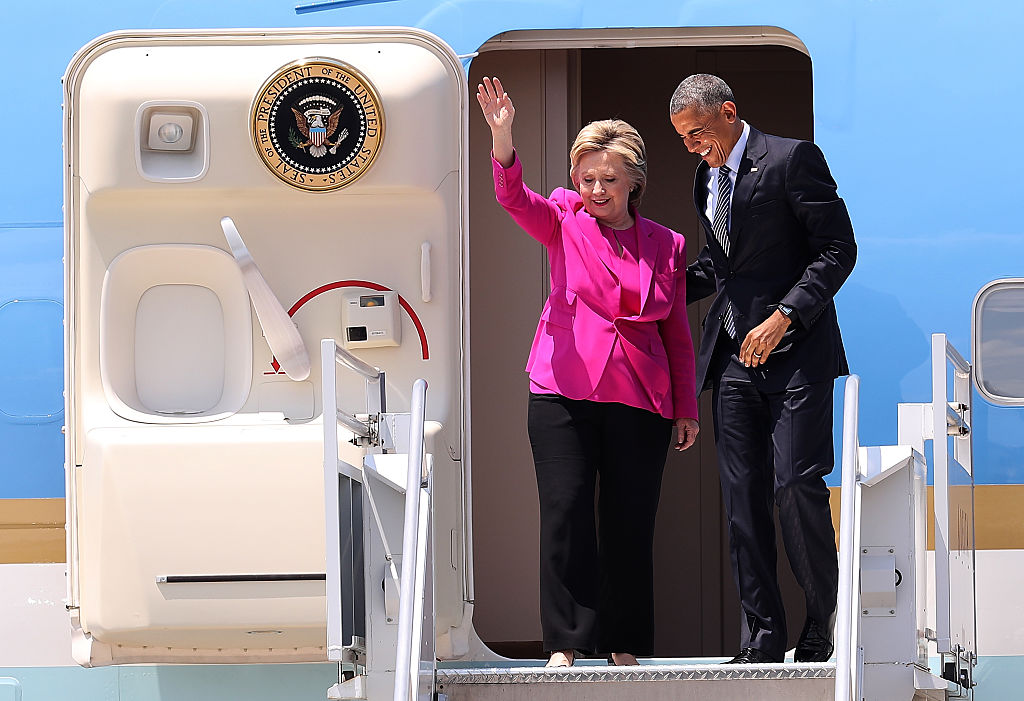 “Well, I did — I said more prepared,” Obama clarified. “I didn’t say that they were, you know, chopped liver. I mean, you know, heading up the Allied Forces is pretty good training for the presidency.”

Obama further stated he is a “huge” admirer of both Eisenhower and Herbert Walker Bush.”

“In fact, I think that George H.W. Bush is one of the most underrated presidents we’ve had. I think he was and is, a really good man,” he added.

“Experience in government. Experience in working with a wide range of people. Solving big, difficult problems. Familiarity with the world. You know, the truth is that Hillary and I have become friends, but we’re not bosom buddies.”