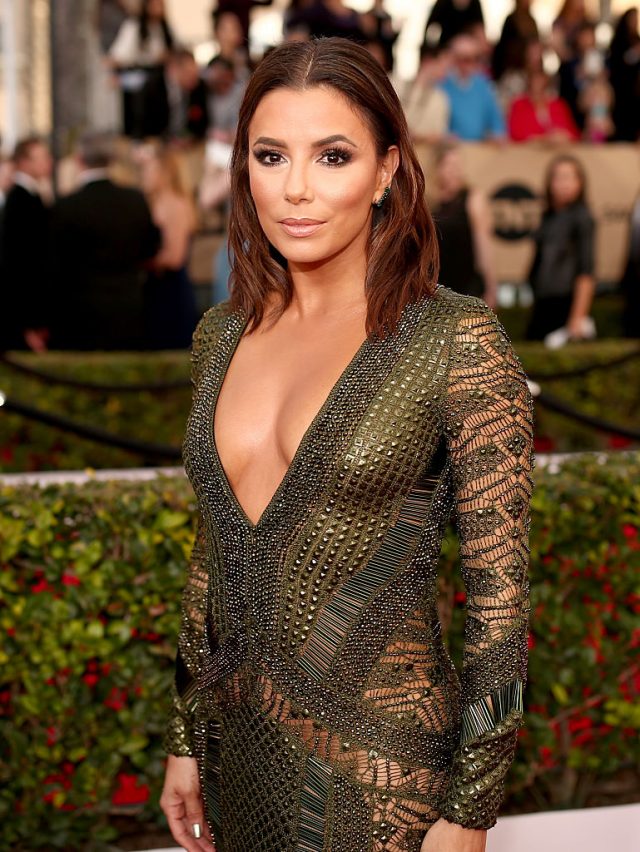 The 41-year-old actress — who was born in Corpus Christi, Texas — made the remark as she addressed the Democratic National Convention in Philadelphia Monday night.

“I’m a ninth generation American from a small town in South Texas,” Longoria said. “And if you know your history, Texas used to be part of Mexico. My family never crossed a border. The border crossed us.” (RELATED: Eva Longoria To Trump Protestors: ‘If You Don’t Like Him, Don’t Watch Him’)

“When Donald Trump calls us criminals and rapists, he is insulting American families.  My father isn’t a criminal or a rapist.  In fact, he’s a veteran. When Donald Trump said a wife who works is ‘a dangerous thing,’ he not only insulted me, he insulted my mother.” 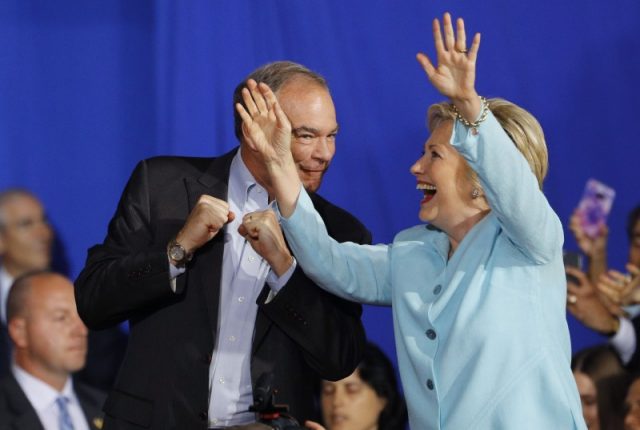 “Hillary Clinton is the most qualified presidential candidate ever. Hillary’s been fighting for us for decades. Now it’s time to fight for her!”