Florida Georgia line didn’t want any police nearby when they were backstage at their latest concert, a new report claims. 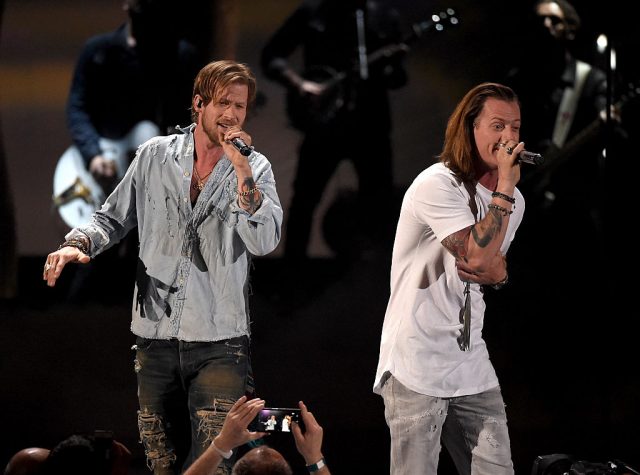 The country group was performing at the Country Thunder Musical Festival in Kenosha, Wis., when they requested “zero police presence backstage,” a person working the festival said.

“Feeling very disappointed. I’m working at country thunder and one of the bands that I enjoy listening to, Florida Georgia Line, has requested zero police presence during their concert tonight,” Kenneth Lee wrote on Facebook. “Apparently, they don’t trust the police and have taken the anti-police stance in line with the scum that has been killing police officers all over the country.” 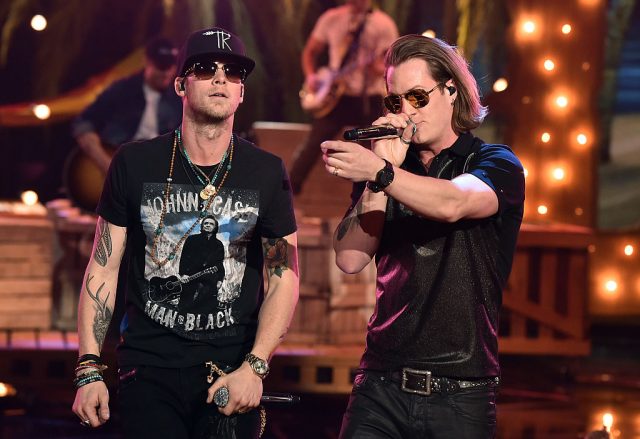 “Well, they can all rot in hell as far as I’m concerned. I hope a bunch of unruly drunken idiots rush the stage, because the boys that would have protected them won’t be there.”

“We were on the grounds the entire event covering the camp sites, festival grounds and also [backstage],” Beth said. “I was informed the [Florida Georgia Line] spokesperson had made the request prior to the concert that no law enforcement be backstage while they were on the grounds.”

“I never found out why the band’s agent made this request.”

Beth, who said he was “a little taken back by the request,” added that the officers working the event did not honor the group’s request because they wanted to keep everyone at the festival safe.

However, the group has insisted they are not anti-police.