Comedian Katt Williams once again found himself in police custody on Sunday after being arrested on suspicion of battery at a Studio City hotel in Los Angeles.

The Los Angeles Times reports that a female employee of the Sportsmen’s Lodge phoned police after reportedly being in a physical altercation with Williams. The woman is said to have suffered a minor injury, according to Los Angeles Police Sgt. Gary Chilingarian.

Williams, 44, was taken in on a misdemeanor count of battery and was held on $20,000 bail. He was released Sunday afternoon and is scheduled to make a court appearance on Aug. 18. 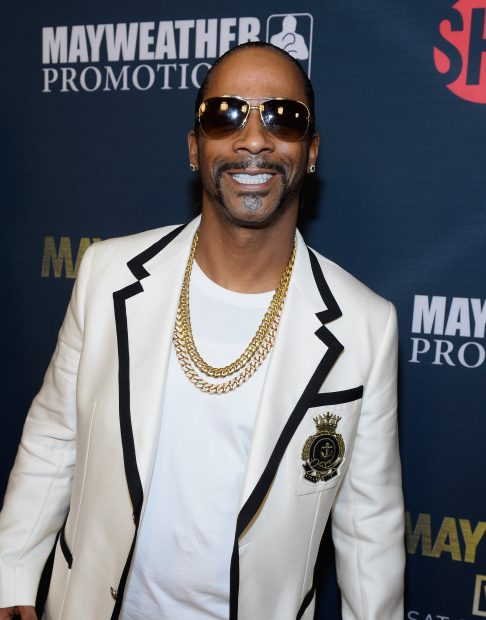 Incidents such as this have become the norm for Williams, who has a long history with police. In June, the comedian was arrested after allegedly fighting a 17-year-old girl in Georgia. In March, he was arrested for allegedly choking his body guard at his Atlanta residence. Also in March, Williams was videoed punching a seventh grade boy, but no legal action was taken against him.

Also this year, Williams engaged in a brief feud with fellow comedian Kevin Hart. Williams called Hart a “puppet” and challenged him to a $5 million comedy duel, though the two have since reconciled.

Another arrest such as this could lead to some serious penalties for Williams.