“That’s so disgusting,” Sarandon said during an interview Sunday night. “The critical question is, ‘Does it matter?'” (RELATED: Debbie Wasserman Schultz Should Probably Delete This Tweet Now)

“Nixon resigned when they broke into the [DNC] headquarters, and now you found out all this tampering went on. What does this really say about us if all of this goes by unattended? What’s happened to us in terms of what we’re willing to sacrifice to get our candidate in?”

[dcquiz] She said Sanders supporters are “still here” and that “Bernie has ignited a spark and we’re not letting that go.”

“It’s important to know that this army is going to continue, and we’re not resting on anything on this election.”

Sarandon said she understands why candidates like Donald Trump and Sanders are resonating with voters. 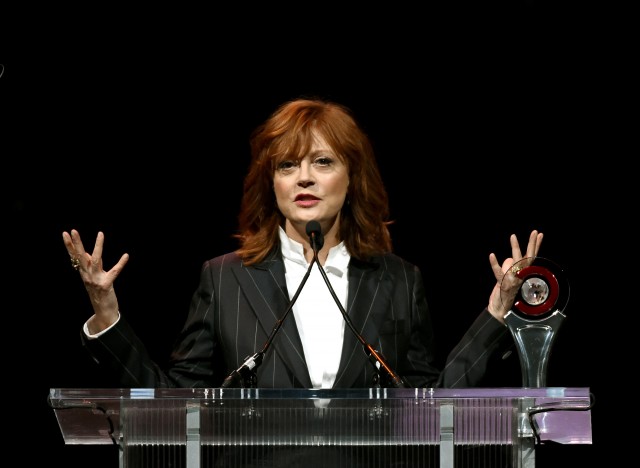