The latest video from Project Veritas shows Mary Bayer, a former Democratic delegate and a volunteer organizer for Hillary Clinton’s campaign, admitting that the party is using “common sense” gun control to trick America into supporting a ban on all firearms and effectively repealing the Second Amendment.

“Oh, absolutely,” Bayer stated when asked by an undercover PV reporter — posing as a gun-control advocate — if she favored banning guns. “I’m totally against them, and my husband is against guns. My husband is now a registered Democrat.”

“You know how you do it?” Bayer posed. “You got to get Democrats in office… You got to get enough people in there to vote the right way.” 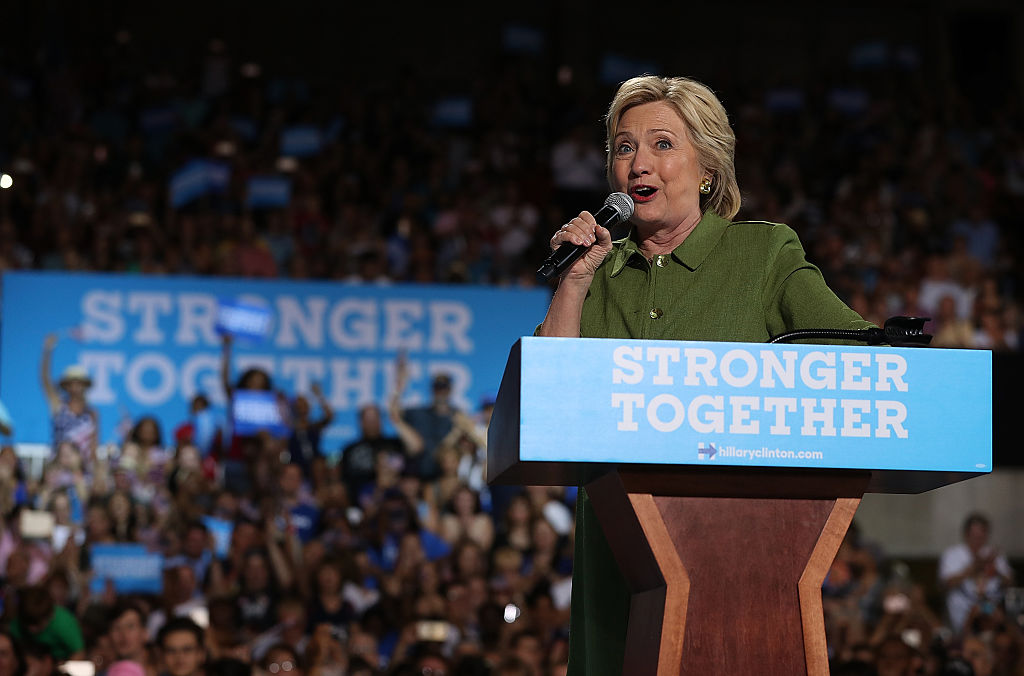 The PV journalist then told Bayer “well, we can’t say we want to ban guns. Can we do that? We got to hit that.”

[dcquiz] “Right,” Bayer agreed. “You got to say you want ‘common sense gun legislation.’ … you say you want to ban guns altogether, that’s just going to piss everybody off.”

“You have to take that sort of moderate, ‘we just want to have common sense legislation so our children are safe!’ You say shit like that, and then people will buy into it.”

Additionally, Bayer responded, “for sure,” when asked if Hillary would support and press a full ban of firearms.