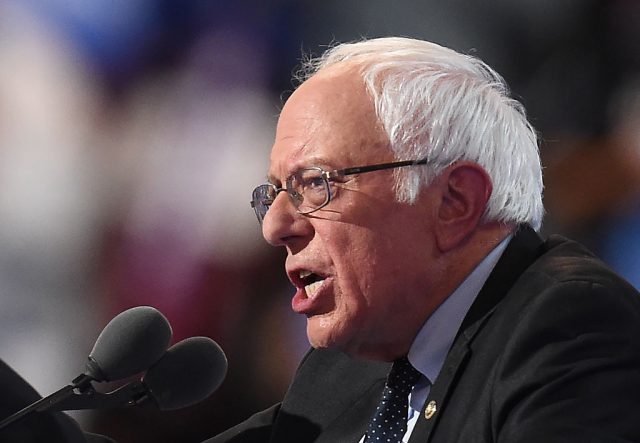 According to the Hollywood Reporter, 10.6 million people watched Michelle Obama and Bernie Sanders speak in Philadelphia — during the primetime hour — while only 10.1 million watched Sheriff David Clarke and Melania Trump in Cleveland last week. 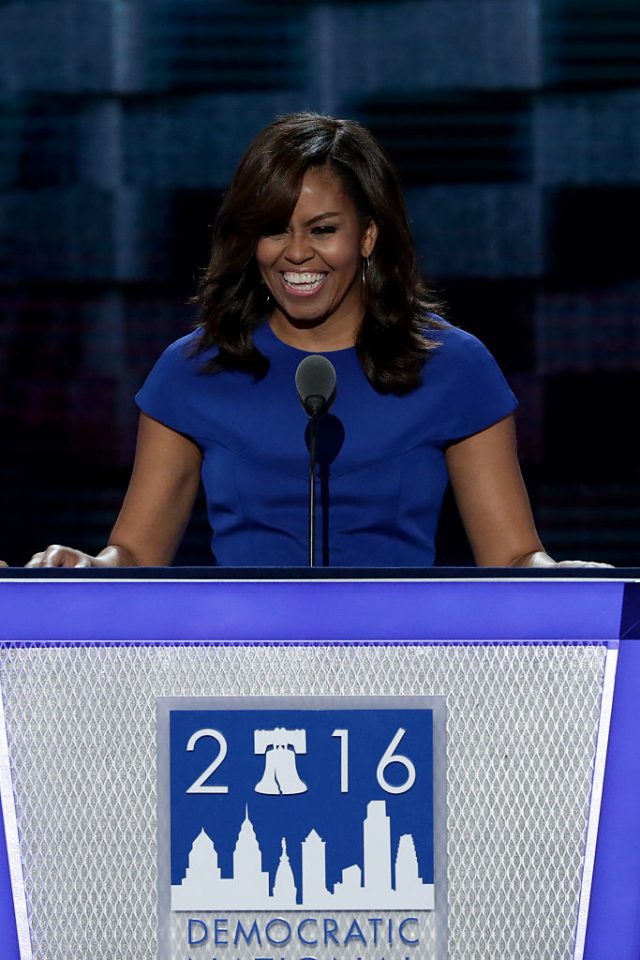 As she addressed the delegates in the Wells Fargo Center, Michelle Obama criticized Donald Trump without even mentioning his name. (RELATED: Michelle Obama Takes A Shot At ‘Make America Great Again’)

“When you have the nuclear codes at you fingertips and military at your command, you can’t make snap decisions,” Obama said. “You can’t have thin skin or a tendency to lash out. You need to be steady and well-informed. I want a president with a record of public service, someone whose life work shows our children we don’t chase fame and fortune for ourselves.”

[dcquiz] “Don’t let someone tell you this country isn’t great — that we need to make it great again. Because, right now, this country is the greatest country on Earth.

“Between now and November, we need to do what we did eight years ago — four years ago — we need to get our there and vote. We need to pour every last ounce of our strength into electing Hillary Clinton president.”

Cable viewership ratings were not available at time of posting.