“Let me tell you right now, I love Donald Trump,” Booker told hosts Alisyn Camerota and Chris Cuomo. “I’m going to say that.  I don’t want to answer his hate with hate.  I’m going to answer with love.” 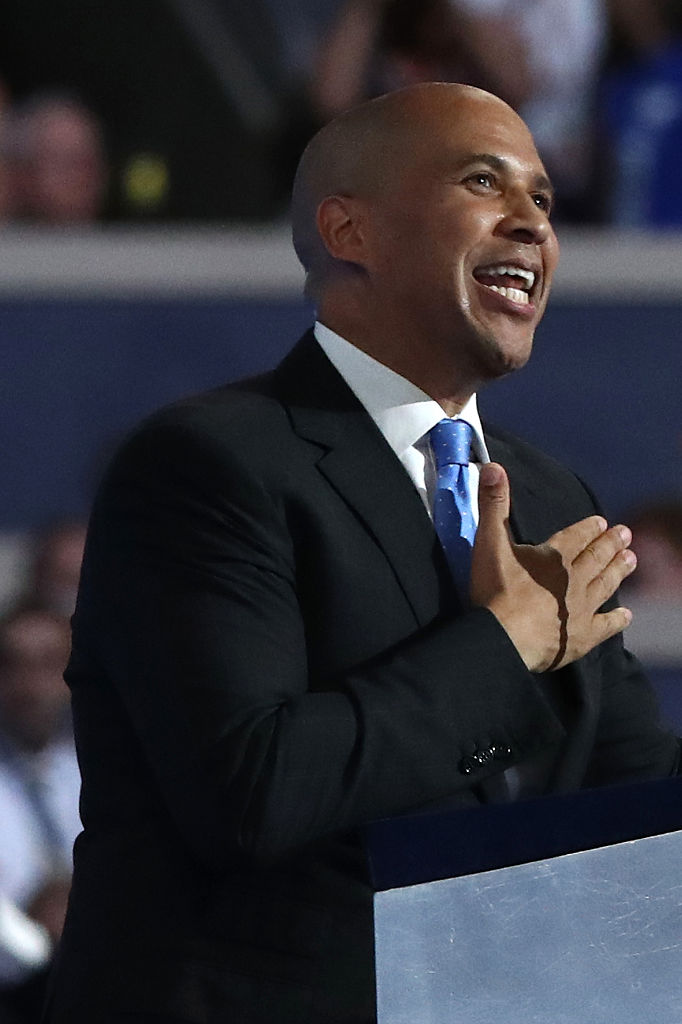 “I’m not going to answer his darkness with darkness,” Booker added in response to Trump’s tweet following the New Jersey Democrat’s speech Monday night at the DNC. “I love him. I know his kids, I know his family. The children especially are good people.”

First of all, I feel lucky because he was attacking everybody else in the Senate,” he joked. “From John McCain to Elizabeth Warren, I was probably the only one left out.”

“Now that he’s finally gotten to me, thank you, Donald. I finally feel like I’m important enough that you will attack.”

If Cory Booker is the future of the Democratic Party, they have no future! I know more about Cory than he knows about himself.

1
Tucker Carlson Insists Biden 'Will Not Be The Democratic Nominee.' Here's Who He Predicts Will Assume The Mantle
Media
2
Trish Regan Out At Fox Business
Media
3
Flashback: Scientists Warned That Bats And Chinese Wet Markets Could Foster The Next Pandemic — In 2013
Health
4
'YOU WILL SEE DARKNESS!': Democrat Loses It As House Floor Descends Into Chaos
Politics
5
Mnuchin: IRS Won't Push Back April 15 Tax Filing Deadline
Politics