A Taylor Swift fan has been ordered to spend time in a mental hospital after crashing the stage at her show in San Diego, California.

On Monday, a judge ruled that the Christopher Ewing was incompetent to stand trial and was ordered to spend three years in Patton State hospital after rushing the stage at Petco Park and knocking over a security guard and breaking his ribs at Swift’s concert last year, according to TMZ. (RELATED: Taylor Swift And Calvin Harris Call It Quits After 15 Months) 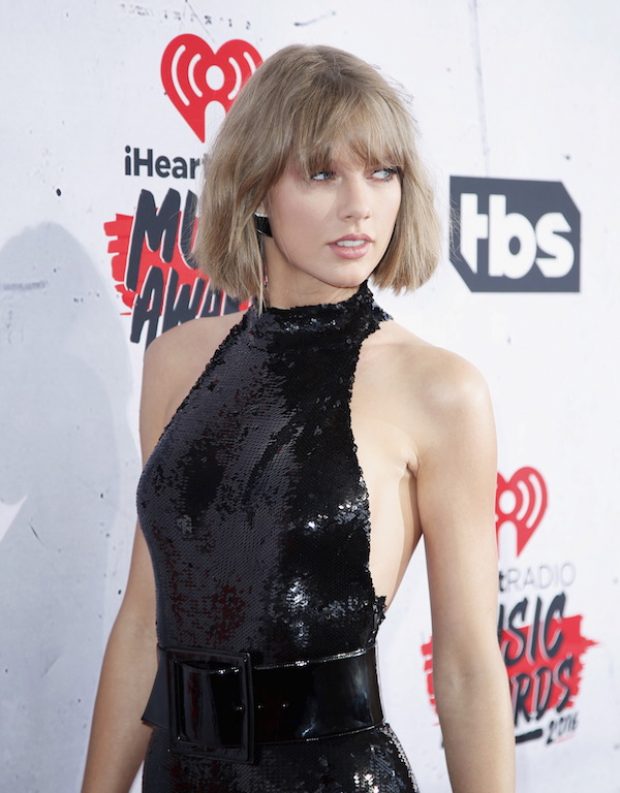 A representative with the San Diego county District Attorney’s office told the outlet that Ewing will remain at the mental facility until he is ruled competent to stand trial. (RELATED: Taylor Swift Earns Number One Spot For Highest Paid Celebrity in 2016)

Once he can stand trial, the fan will be charged with two felony charges for the fight, which includes assault and battery.

Last year, Ewing had to be physically removed from the stage by several security guards after trying to get on stage during the singer’s performance.

1
Chinese Markets Reopen — And They Still Sell Bats, Dogs And Cats
World
2
'That's Enough': Trump Attacks, Then Cuts Off PBS Reporter During Coronavirus Briefing
Media
3
De Blasio, NYC Officials, Downplayed COVID-19 Threat After Trump Restricted Travel To China. Here Are 5 Examples
US
4
UPDATED: Our Interactive Map Shows How Many Have Died From COVID-19 In Each State
US
5
Trump Says US ‘Will Not Pay’ For Harry And Meghan’s Security Detail
US