African safari-goers may be helping poachers to find their next big paycheck. Many of the tourists that visit African countries to go on safari post photos — during or after their trip — could be unknowingly leading poachers to endangered animals.

Rhinos may be the animals of the biggest concern, according to a recent article by Candice Andrews for Outside Magazine. Posting pictures from a smart phone on social media platforms such as Facebook and Instagram automatically include the location where the photo was taken in what is called a “geotag.” This information is very easy for anyone (say poachers) to gain access to and use to target the animals safari-goers take pictures of. 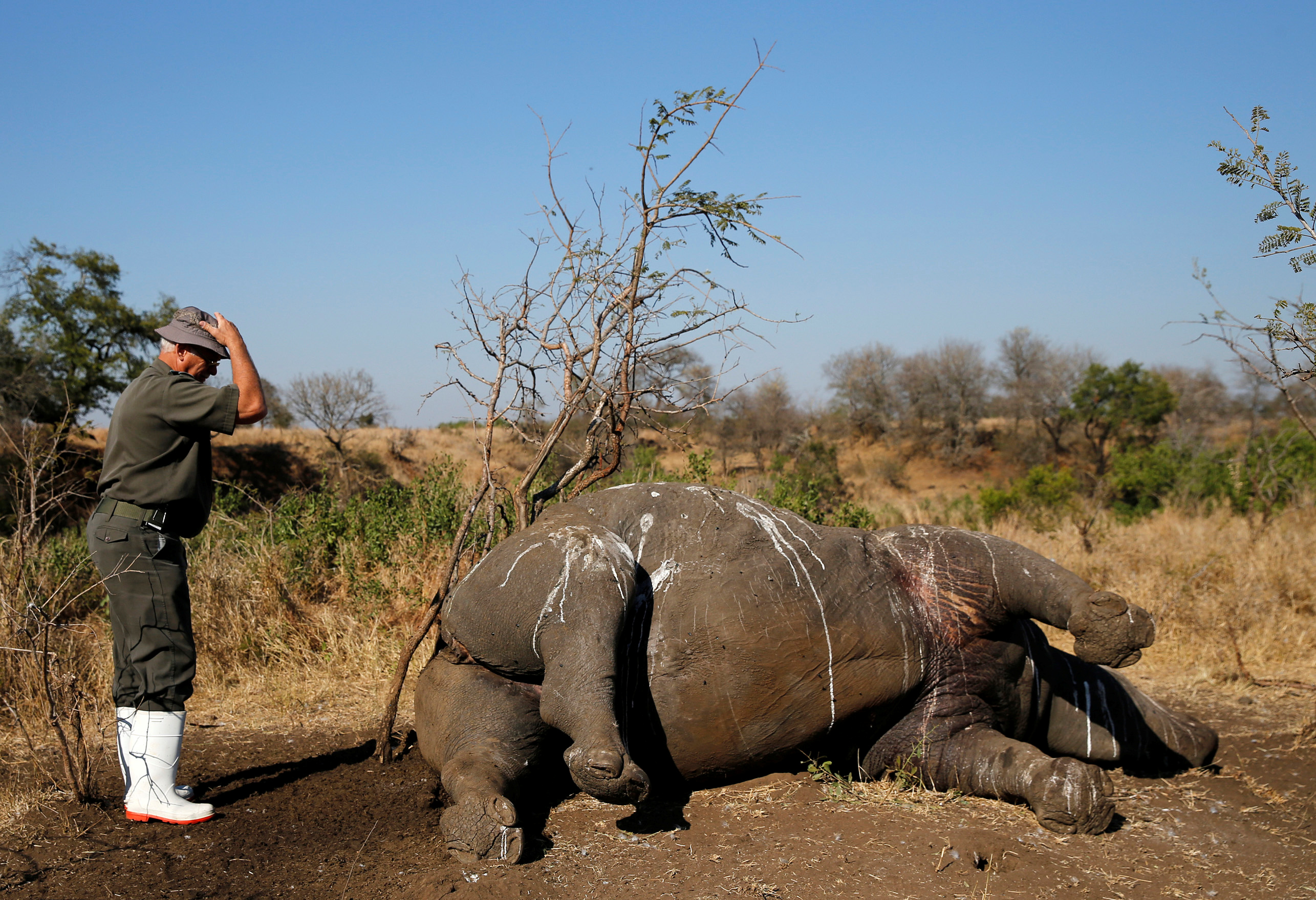 A rhino left dead in South Africa’s Kruger National Park after being killed for its horn by poachers (Photo: Reuters)

Rhino poachers can take the latitude and longitude contained in a geotag, put it in Google Maps and “discover the exact spot where the photo was shot,” Andrews reports. “Combine that with the fact that rhinos are very sedentary and often hang out in the same general area for days” and a social media post could potentially lead poachers to their next kill.

“If you’ve got a fresh GPS coordinate for a rhino—or you know where it’s going to water every night—it’s very easy to quickly find and poach it,” Chris Weaver, director of the Namibia program for the World Wildlife Fund (WWF), told Outside Magazine.

Rhino poaching has become an increasingly urgent issue in recent years. The poachers are after the rhino horns that sell for big money in Asia. A demand driven by “a false belief in Asia that rhino horn, which is essentially the same substance found in human nails and hair, can cure cancer and hangovers,” according to WWF. A kilo of rhino horn can go for up to $60,000 on the black market.

Of course, poachers don’t get all of their intel on the whereabouts of rhinos from social media. Some poachers have even posed as tourists on guided safaris to discover where rhinos may be hanging out. Richard Vigne, Chief Executive Officer at Ol Pejeta Conservancy, is never surprised “regarding the sophistication which people are increasingly using to hunt rhinos.” So long as the current black market prices of rhino horns prevail, “people will be trying ever harder to find and kill this species,” Vigne told TheDC. 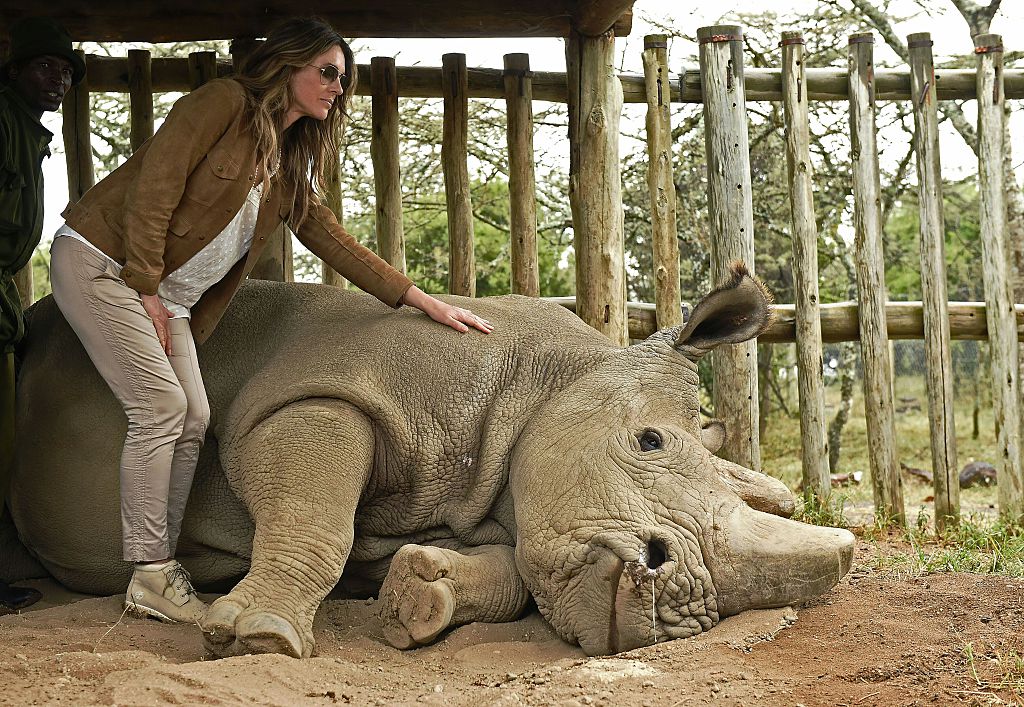 The Ol Pejeta Conservancy, located in Nanyuki, Kenya, is “home to the world’s last remaining three northern white rhinos, and a sanctuary for 108 critically endangered black rhinos.” It is the largest black rhino sanctuary in East Africa.

Ol Pejeta, being a conservancy and sanctuary, is well protected against poachers. Their security system involves both “unarmed and armed day and night patrolling supported by dogs and aircraft to prevent—as best we can—armed incursions to kill rhinos,” Vigne told TheDC. This security effort costs an estimated $1.5 million a year. 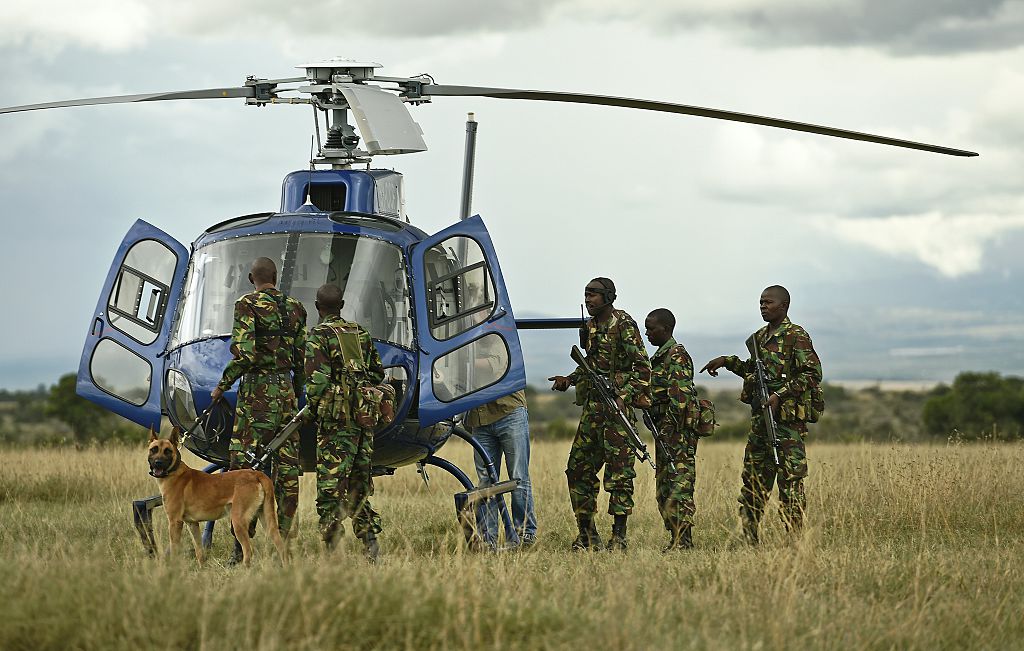 Although tourists’ photos may (on occasion) inadvertently aid poachers in finding animals, their visits alone contribute to the conservation effort. That’s how Ol Pejeta and many other conservation organizations raise money for their conservation and poaching prevention practices.

If you do choose to visit to go on safari, it’s best to be conscious of the information included in pictures taken from your smart phone. It may also be smart to bring along another camera — as some safari outfitters will not allow cell phones for this very reason.