Kanye broke his silence over the taped phone call he had with Taylor Swift regarding controversial lyrics in his song “Famous.”

On Wednesday night, the 39-year-old rapper surprised fans at a Drake concert in Chicago and talked about the phone call video that his wife Kim Kardashian shared on her Snapchat account that contains audio of Swift and West discussing the lyrics, according to Entertainment Weekly. (RELATED: The Kardashians Have Launched A Full-Blown Attack Against Taylor Swift) 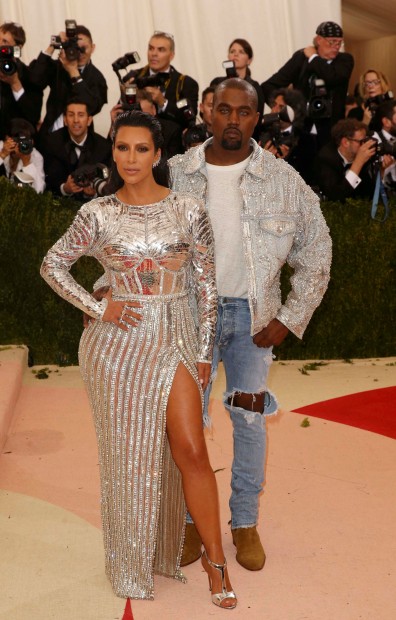 “All I gotta say is, I am so glad my wife has Snapchat,” West said. “And now you all can know that truth. And can’t nobody talk shit about ye no more.”

The line in question has the following verse, “I feel like me and Taylor might still have sex / Why? I made that bitch famous.” (RELATED: Kim Kardashian/Kanye Could Be In Trouble For That Taylor Swift Video)

Swift has since responded with a post on her Instagram account that while she knew about the one part of the lyric that talks about sleeping with West, she did not hear nor approve the line that refers to the singer as “that bitch.”