“Look, all of the people you just named — whether you supported them or not — they all had one thing in common,” Brzezinski explained. “I’m sorry to say this, but they all loved this country, and I don’t get that” from Donald Trump. 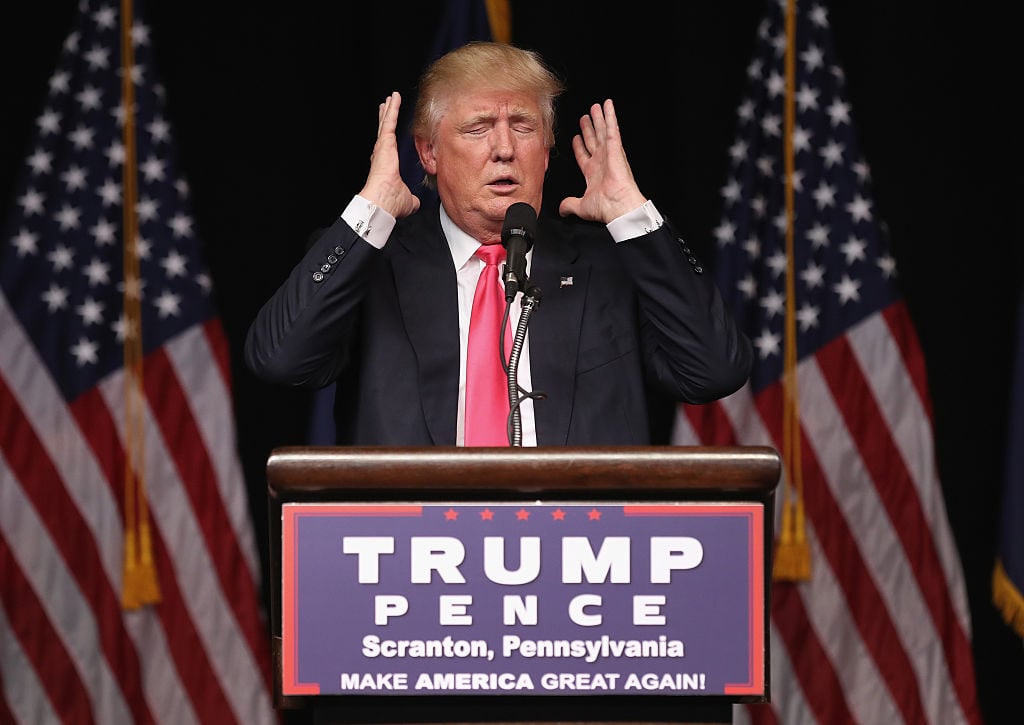 “I don’t get a person who is driven by a love of country or a respect for Democracy or respect for the principles it’s built upon,” she added. “He’s just running it over.”

Brzezinski clarified that she knows it’s “a horrible thing to say, and it’s taken a long time to say it, but I just don’t feel it.” 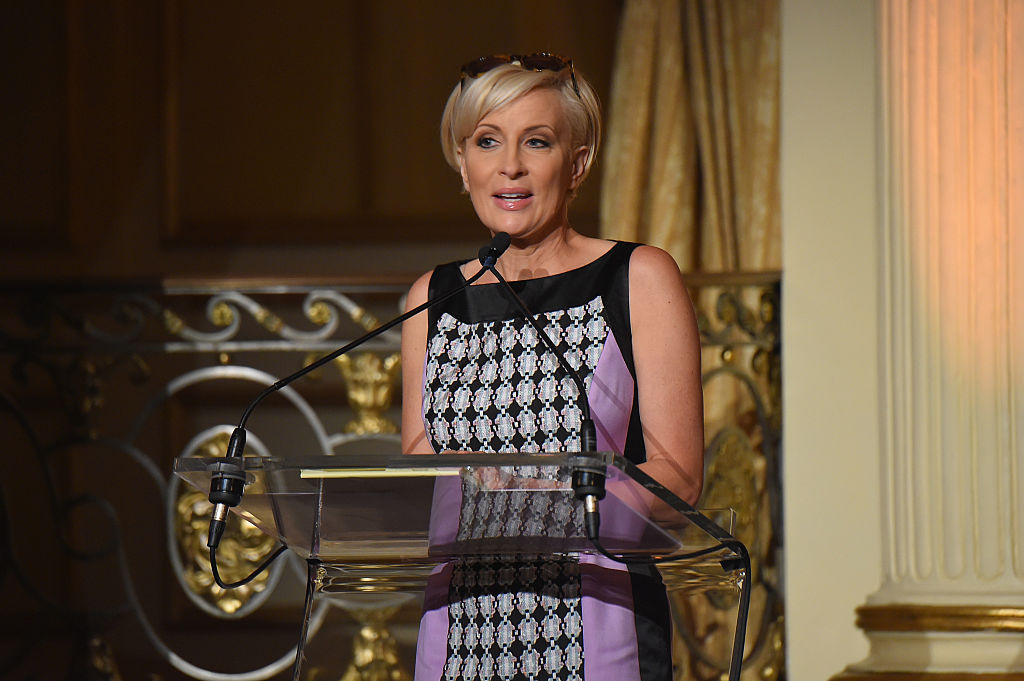 “You have people on both sides of the aisle who may have made mistakes along the way or let us down along the way, but they love this country.”

1
Here's A List Of The Rich And Famous Caught In Photos With Ghislaine Maxwell
US
2
'She's Got The Gun On Me': White Woman Pulls Pistol On Black Family In Viral Video
US
3
Report: Trump Wants 'No More Of Jared's Woke S***'
Politics
4
The Senate Accidentally Passed Bill To Stop Paying Dead People
Politics
5
'Our Democracy Is At Stake': Hundreds Of Bush Administration Officials Declare Support For Joe Biden
Politics