“This was in many ways his swan song.”

“Obama speech was rock solid. It turns out he’s a good orator. Dems know how to put on a good show. #DemsInPhilly #DNCinPHL” — “The Young Turks” host Cenk Uygur.

“This Obama speech is a great one.” — FNC’s Greta Van Susteren.

“Take about five paragraphs out of that Obama speech and it could have been a Reagan speech. Trust me. I know.” — John Podhoretz, former President Ronald Reagan speechwriter and editor, Commentary Mag.

Daily Mail editor hoped Trump would be boring in Toledo

“Don’t tempt fate. if he stays boring, I don’t have to write on the plane.” — Daily Mail’s David Martosko, who described it like this: “I get the impression Trump is tired of making news today. Toledo speech is a greatest-hits stumpy-stump so far.”

“Will a Trump apologist explain to me why an 18 yo watching the conventions would want to be a Republican? We’re giving away a generation.” — Tim Miller, co-founder America Rising, ex-Jeb Bush communications aide.

Journos are insane for Joe Biden

“What have we done to deserve the greatness that Joe Biden embodies?” — Kelly Cohen, Washington Examiner.

“That was vintage Joe Biden.” — David Axelrod, on CNN.

“The quotes and soundbites of our time will be far more bland after Jan. when this guy takes his leave from office.” — Jeff Zeleny, CNN on Biden.

Editor: The DNC is so much better than the RNC

“Standing room only at Dem National Convention, unlike RNC in Cleveland where there were many empty seats.” — Dan Morain, editorial page editor, Sacramento Bee.

Back to praise for Joe Biden…

“Biden is going to put the accelerator through the goddamn floor of his Trans Am later tonight.” — Craig Silverman, editor, BuzzFeed Canada. 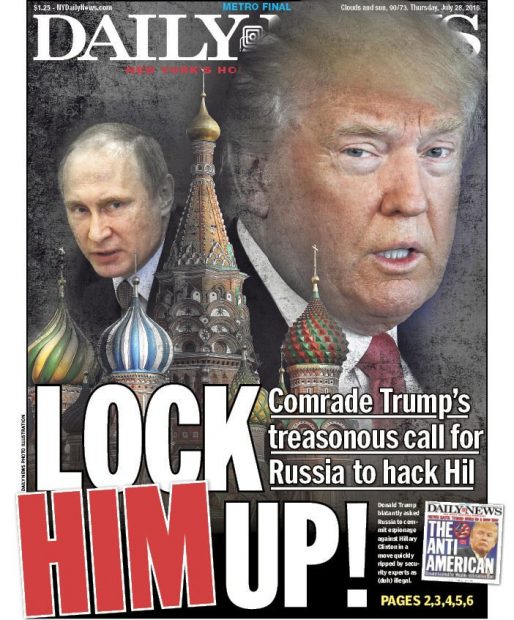 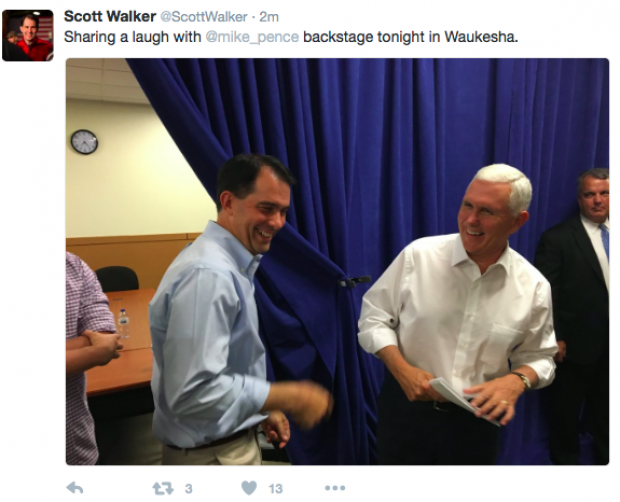