On Friday, Sony issued a statement explaining that the now deleted tweet, which included the slogan of the Democratic presidential nominee, was removed because it wasn’t meant to be a “political endorsement,” according to the Hollywood Reporter. (RELATED: Lady Ghostbusters Declare ‘#ImWithHer,’ Promptly Delete Evidence) 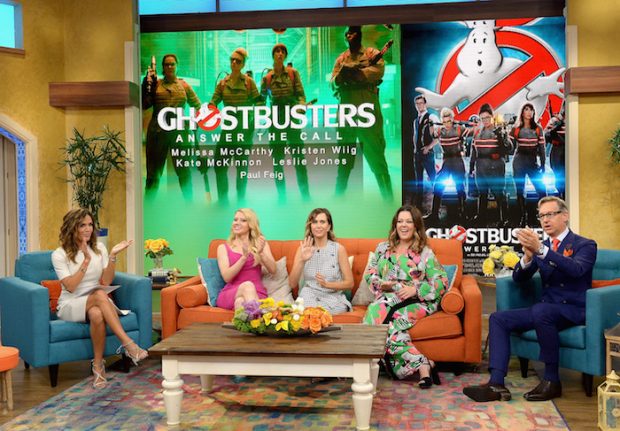 “The tweet was never intended to be a political endorsement,” the statement read. “It was a shout-out to our own glass ceiling-busters.” (RELATED: Lady Ghostbusters: Too Mediocre To Satisfy Pretty Much Anybody)

In the now deleted message from Thursday, the account talked about busting the glass ceiling and included #ImWithHer.

The all female remake of the original 1984 hit has received mixed reviews from both fans and critics alike.