“I think the Russians did it,” Hayden stated. “Why did they do it? First of all, the stealing of the data, Charlie, that’s generally accepted state espionage.”

“That’s an important political party in an important country. Stealing that stuff is what big nations, including our own, do to other big nations,” he added. “They did something else, though. They weaponized the information.” 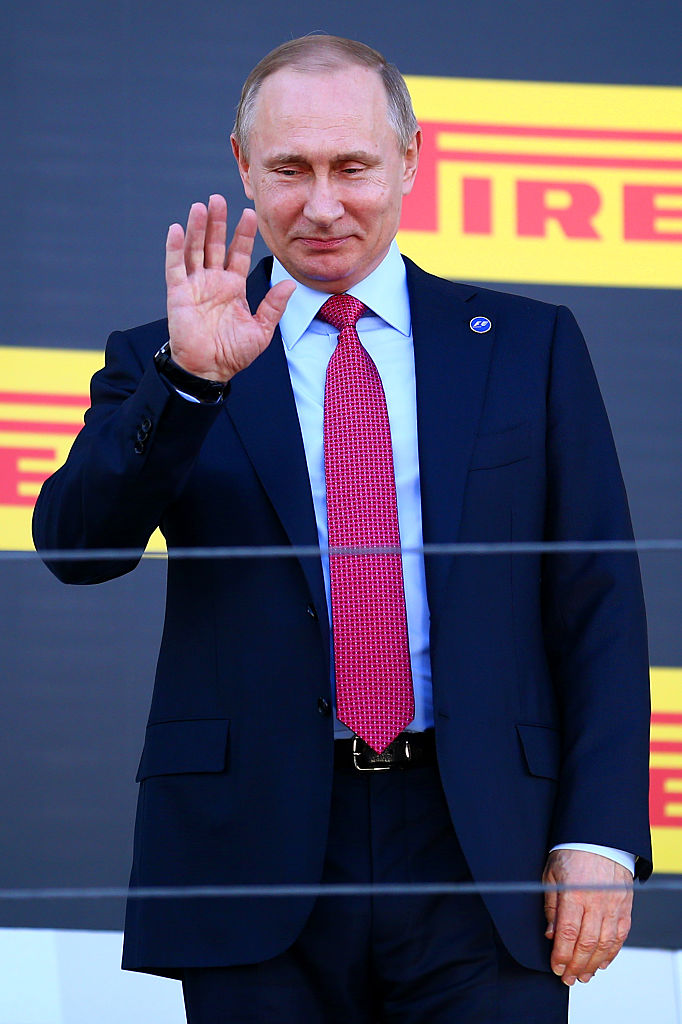 Russian President Vladimir Putin waves from the podium after the Formula One Grand Prix of Russia at Sochi Autodrom on May 1, 2016 (Getty Images)

Hayden explained that Russia “used the information to, at a minimum, play with our heads.”

“I really don’t think [Putin has] the wherewithal, the wisdom, the cleverness, to use the data to affect the outcome of the campaign,” he clarified. “I just think he’s playing with our heads.”

OPINION
1
JONES: I Am Black And I Am A Democrat. But 'I Ain't' Voting For Joe Biden This November
Opinion
2
How White Liberal Academics Profit From Pushing 'White Privilege'
Investigative Group
3
'You Can Take Your Mask Mandate And Shove It Right Up Your Ass': Dan Bongino Vows To Defy Mask Order
Media
4
Federal Prosecutors Refuse To Give More Info On Why It Took 24 Years To Arrest Ghislaine Maxwell
Politics
5
Colin Kaepernick Condemns July 4th As 'Celebration Of White Supremacy'
Sports