Donald Trump wasn’t fazed when a newspaper slapped a naked photo of his wife on its front page over the weekend. 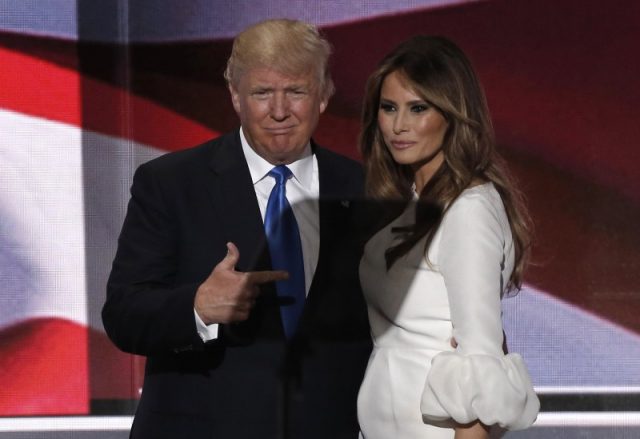 The Republican nominee for president merely shrugged when the New York Post published a photo of Melania Trump wearing nothing but a pair of high heels alongside a story headlined “The Ogle Office.”

“Melania was one of the most successful models and she did many photo shoots, including for covers and major magazines,” Trump said when asked for comment. “This was a picture taken for a European magazine prior to my knowing Melania.”

“In Europe, pictures like this are very fashionable and common.” (RELATED: The New York Post Publishes A NUDE PHOTO Of Melania Trump On Front Page)

In two of the shots, Trump’s third wife is 25 years old and covering up with nothing but her left hand. In another, she has her back to the camera with her hands placed flat against the wall.

The Post interviewed Jarl Alé Alexandre de Basseville, a photographer who claims he shot Trump in Manhattan in 1995. 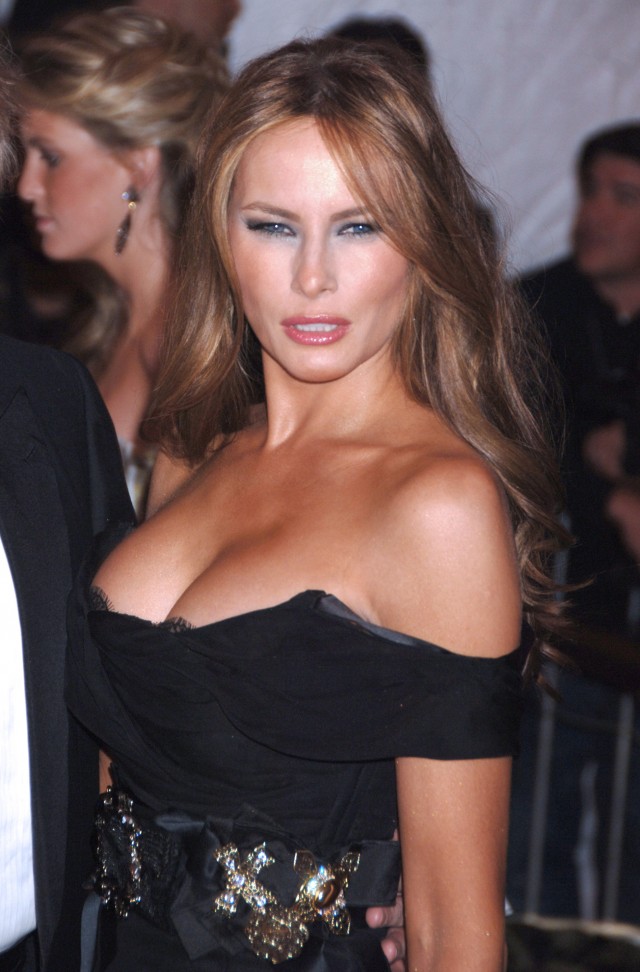 “Melania was super-great and a fantastic personality and she was very kind with me, I think it is important to show the beauty and the freedom of the woman, and I am very proud of these pictures because they celebrate Melania’s beauty,” de Basseville told the Post. (RELATED: Someone Thinks Melania’s Nude Photos Will Hurt Trump’s Chances Of Being President) 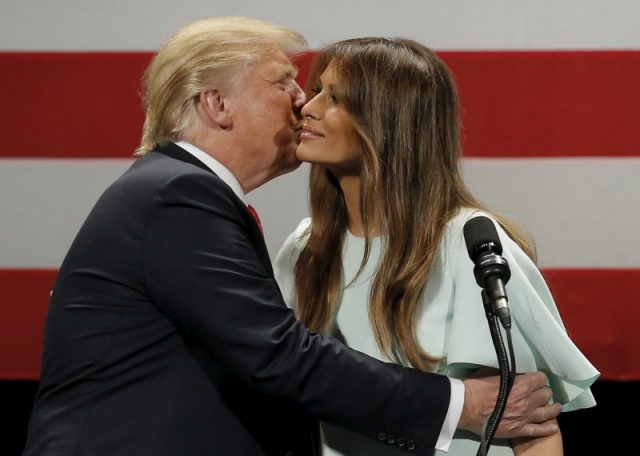 One of Trump’s campaign aides also brushed the pictures aside.

“These were photos that are 20 years old, before Mrs. Trump met Mr. Trump,” Jason Miller said. “They’re a celebration of the human body as art. Melania has nothing to be embarrassed about. She’s a beautiful woman.”