Speaking on Tuesday’s broadcast of “CBS This Morning,” Eric Trump defended his father in the middle of media uproar over comments he recently made about the family of deceased U.S. Army Captain Humayun Khan.

“I think that this was something that was honestly blown hugely out of proportion,” the younger Trump stated. “Because, first of all, he said that the Khan family looked like amazing people, in that interview, which for whatever reason never wants to get reported.” 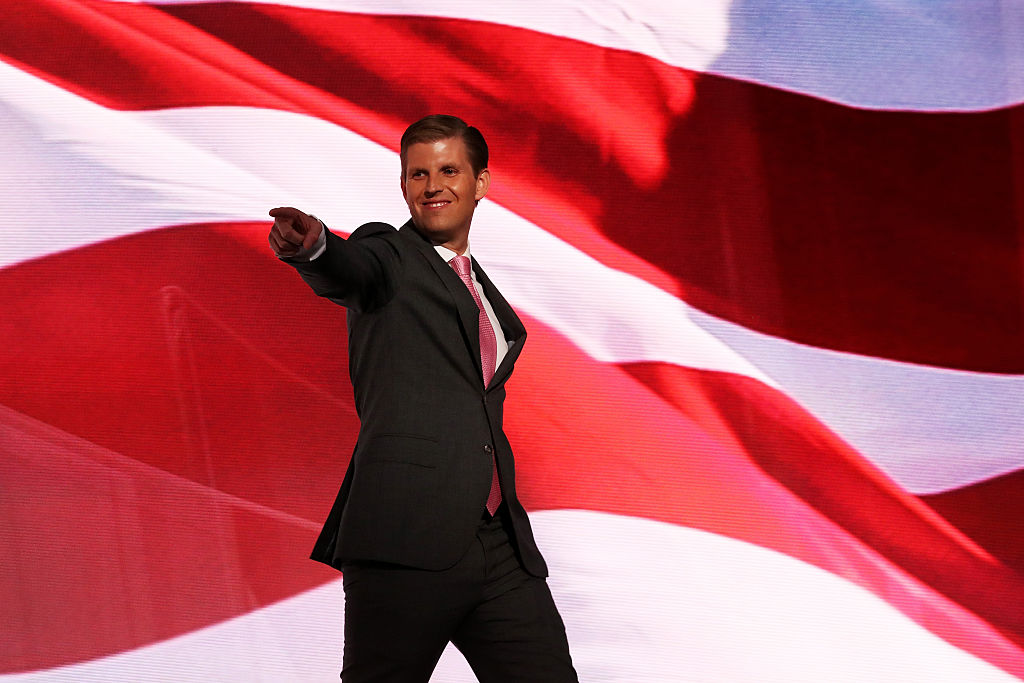 “He called him a hero so many different times,” he continued. “This isn’t a Muslim thing. This is an ISIS thing, and this is also an anti-immigration, anti-Syrian refugee thing coming into the country because he doesn’t want to see more Americans dead.” (RELATED: Trump Fires Back At Khan Family)

Earlier in the interview, Trump said he underestimated the public scrutiny his family would have to endure during the general election.

“I think everybody told us that the toughest three months of our lives are going to be the months after the convention,” he explained. “They say, in presidential politics — and you guys aren’t politicians, but it is just absolutely ruthless.”