In a recent podcast of “The Women’s Gun Show,” Carrie Lightfoot interviewed Dr. John Edeen, membership director for Doctors for Responsible Gun Ownership (DRGO). She asked him how to respond to questions from your doctor regarding your firearms ownership.

Edeen is not only a pediatric orthopedic surgeon in San Antonio, he also is an NRA certified Basic Pistol instructor.

“Here’s the rub … the doctor that gives you that advice has never touched a gun, doesn’t know anything about firearms safety, has never been educated in firearms safety in medical school,” continued Edeen. “The only thing they know about guns is what they see on TV … you and I both know is total misinformation.”

“This is really unethical,” said Edeen.

Checklist of answers to your doctor’s question, “Do you own a gun?”

This advice also applies to questions on forms regarding gun ownership, which Lightfoot says many women aren’t sure whether they’re allowed not to answer the form questions. 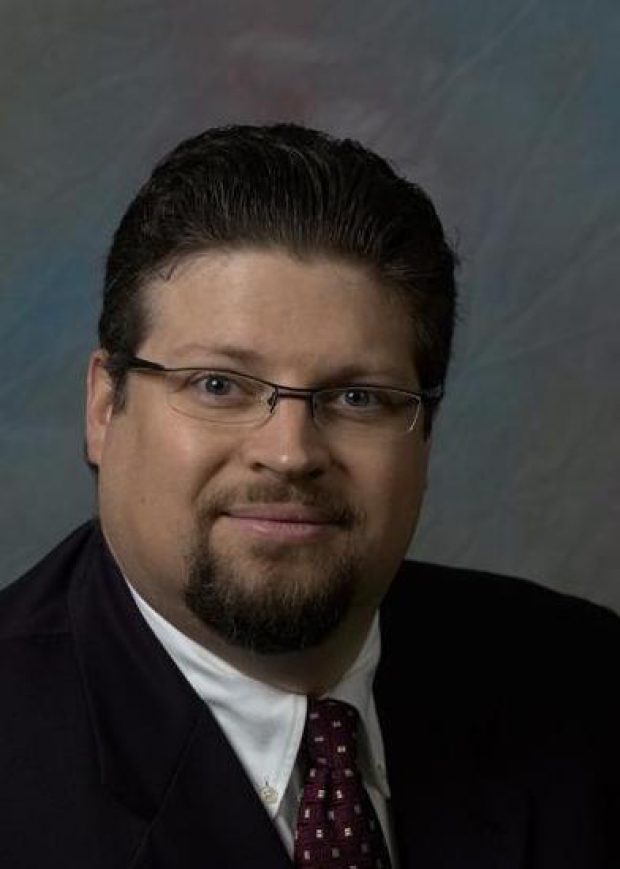 You have the power to push back

“The doctors are using their position as physicians to push a political agenda … We call this a boundary violation; it’s an ethical issue in medicine, kind of like sexual advances toward your patients,” said Edeen. He urged people to push back.

You can do so by filing a complaint with your insurance company or the quality insurance board at your workplace. Or you can go to the state medical board and file a complaint against that physician for an ethical boundary violation.

Edeen said healthcare professionals are essentially asking you to give up a civil right when they tell you to get rid of your guns.

Edeen and Lightfoot also discussed the electronic files kept now at healthcare facilities, and how government can access this data mine for backdoor registration of guns.

“So, the answer is … it’s not an appropriate question to ask and let’s go on,” said Edeen.

Edeen said you could also ask your medical professional about poison, drowning, automobile accidents and things that are so much higher in causes of children’s deaths. Push back and show your doctor that you are educated and knowledgeable and basically, understanding the agenda.

When it is OK for your doctor to ask about guns

“If someone is suicidal and you are worried about someone taking a life, it certainly is appropriate because it is [firearm] a tool that can be used,” said Edeen.

Listen to The Women’s Gun Show, now at iTunes and Stitcher. 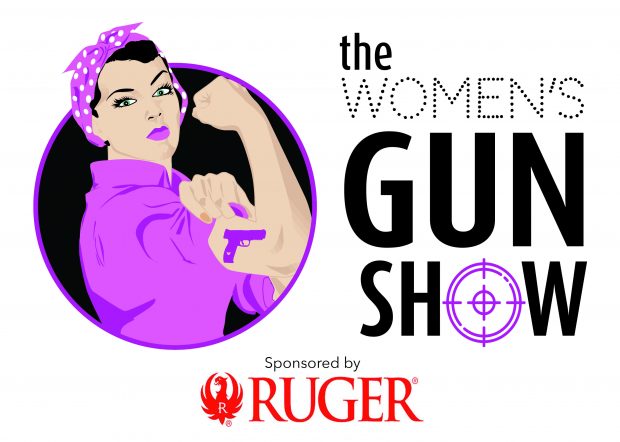 1
Obama Townhall Viewership Blows Trump Interview Out Of The Water
Politics
2
Michigan Anti-Lockdown Protesters Had Their Phone Data Tracked — Floyd Protesters Did Not
US
3
Majority Of Americans Support Calling In Military To Help Police Forces Respond To George Floyd Protests, Says Poll
US
4
James Mattis Denounces Trump's 'Path' — Former Defense Sec. 'Angry And Appalled' By Response To Protests
Politics
5
DC Protesters Accosted, Chased Out An NBC Crew. The Network Is Refusing To Cover It. We Have It On Video
Media