Amanda Knox was accused and acquitted of murdering her roommate Meredith Kercher when the two roomed together in Italy in 2007. 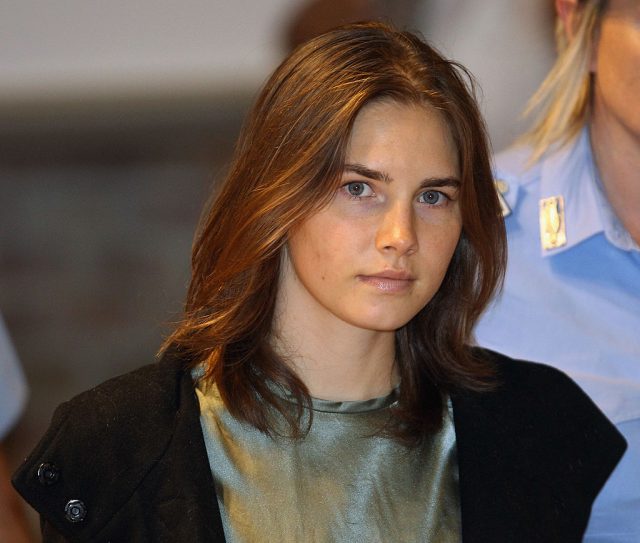 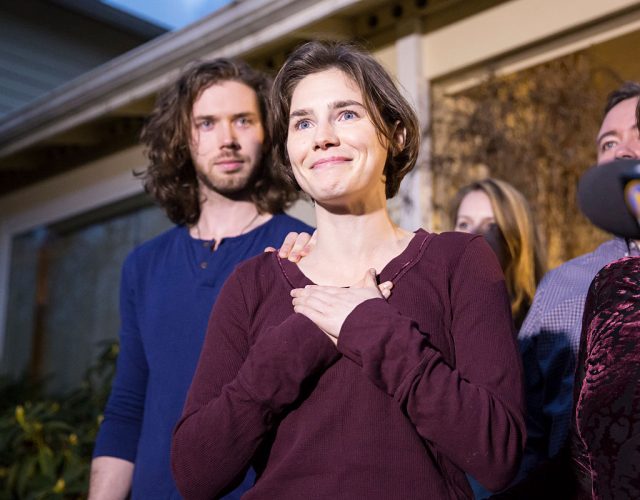 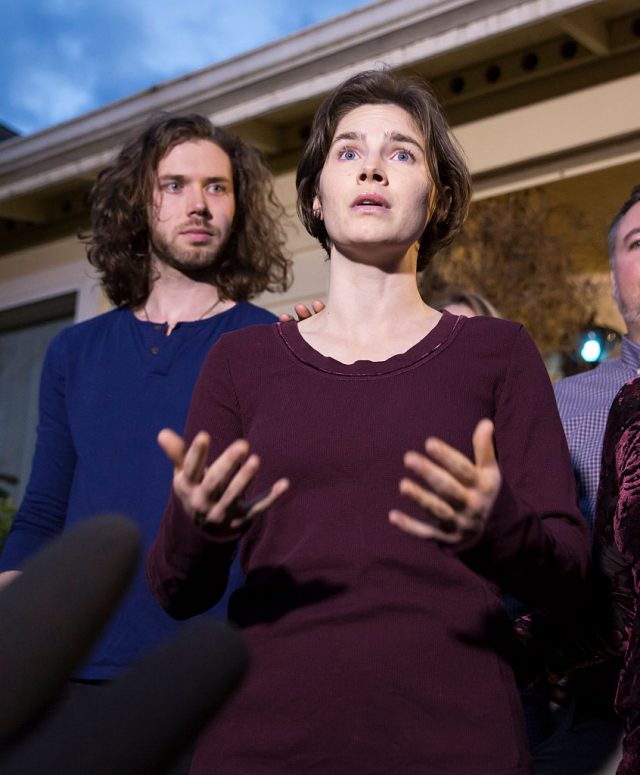 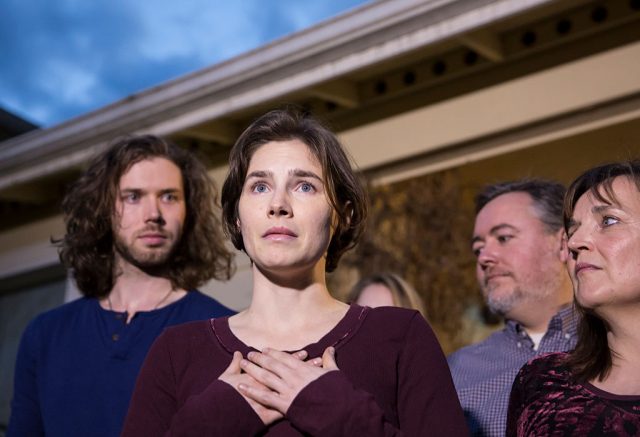 Knox has since started a blog about moving on with her life. 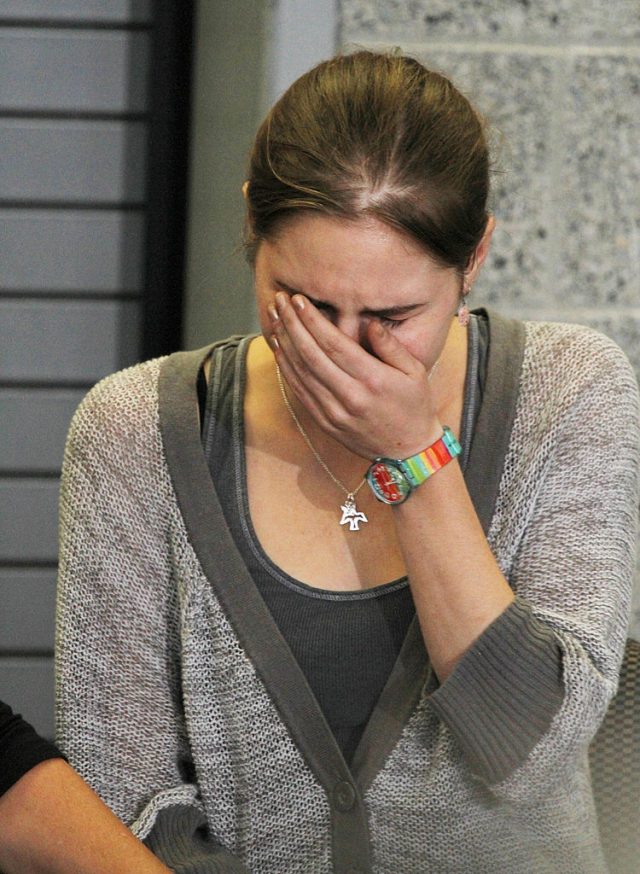 “All this past week, my partner Chris and I have been organizing, gathering, and boxing our separate households to move in together,” Knox wrote Tuesday. “We’ve been looking forward to the big day for a while, and now that it’s come, it’s easy to feel physically and emotionally overwhelmed.” 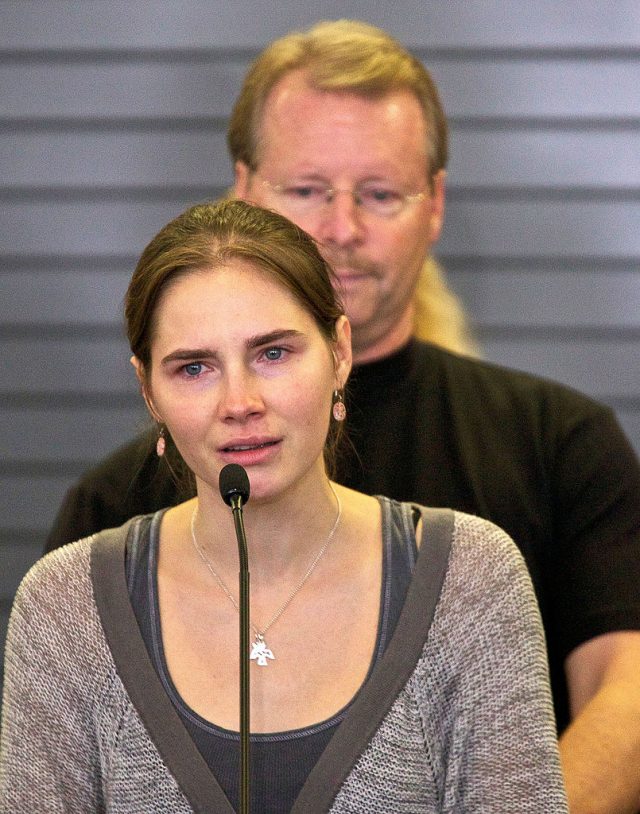 “I didn’t really realize, for instance, how much cumbersome stuff I had — and how heavy it was — until I tried to play Tetris with it. And, stuff is emotional. Packing up my belongings feels like packing up my history. As I disassemble, I’m reminded of what kind of person I am by the kinds of things that take up my personal space. By far, I have more books and clothing than any other kind of material possession. These are the things that feel most infused with my sense of self — hence my reticence to shed myself of them.” 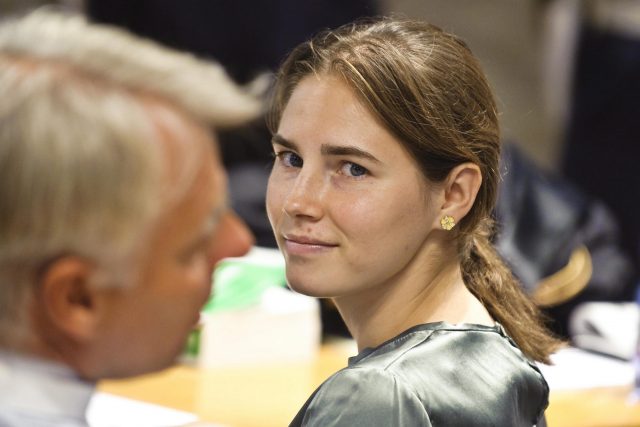 “Interestingly, books and clothes are also the majority of Chris’s possessions, and we’re enjoying anticipating the challenge of shared bookshelves and closets. The cumulative effect is utter exhaustion, but as I take a writing break from the packing tape, I feel compelled to appreciate my other feelings.”

“I’m reminded of how my cell in Capanne prison transformed in character with the arrival or release of even just one prisoner. While none of us was allowed much in the way of material possessions, our combined emotional baggage, when bashed together without consideration, could make an already inescapable situation insufferable, even dangerous.” 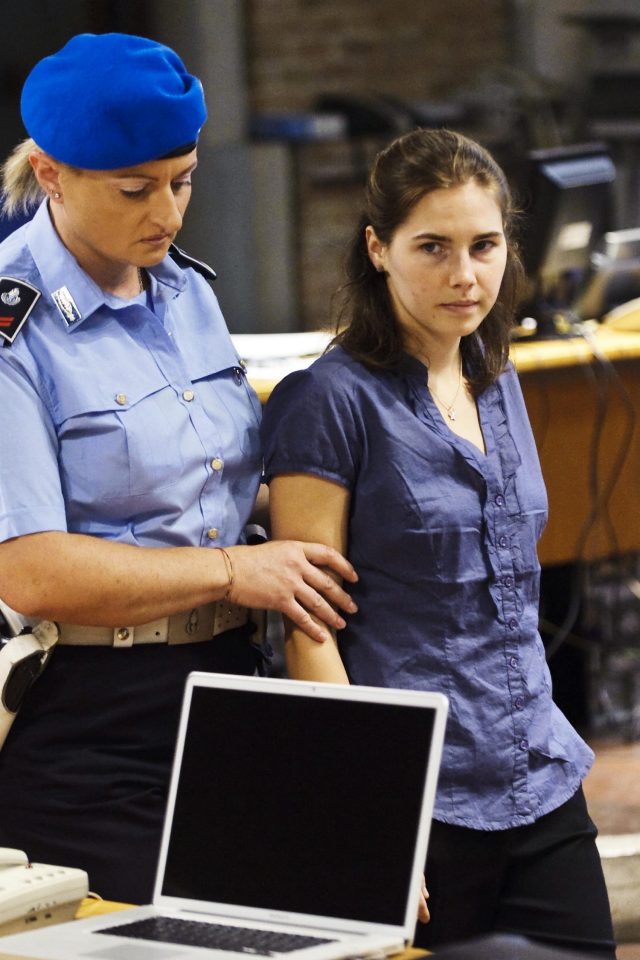 “And that’s the other thing.”

“As I sit here in a bookstore-café, sipping a Cortado, tapping away on my laptop in a line of similarly industrious mid-to-late-twenty-year-olds, I appreciate how normal this is. Momentous, yes, but normal.”

“It’s been four and a half years since I returned to Seattle from Italy. Until recently, those years were a nightmare roller coaster ride of unresolved legal drama. There was no feeling settled, hard as I tried.”

“I graduated from college, set out on a career path. I fell in love, fell in love again, and again. All this in the time it took the Italian legal system to run its course, and in its wake, for me to recover myself.”

“My loved ones have stood by me through a decade of overcoming internal and external obstacles. Their struggle didn’t neatly wrap up with my return home, though they needn’t pass through prison barriers just to see me anymore.” 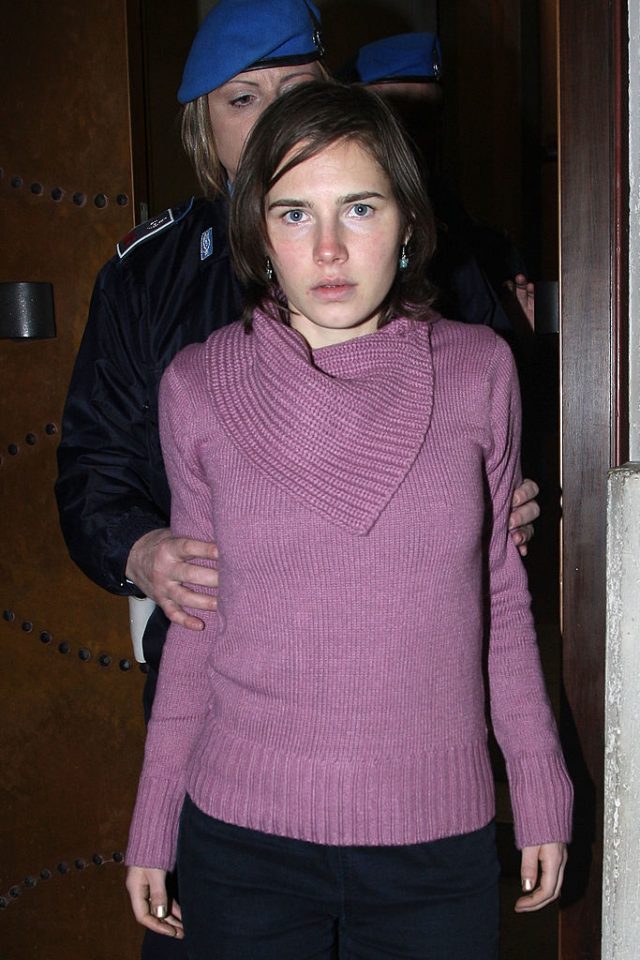 “We were all surprised to discover leftover emotional and psychological barriers that had to be navigated for them to reach me, and vice versa. Not to mention the barriers that come between you and the rest of society when you’re a public figure.”

“For better or for worse, I haven’t felt like any-other-person-my-age for a long time.”