Monica Lewinsky found herself at the center of a national scandal when she had an “inappropriate relationship” with Bill Clinton when he was the president and she was a 22-year-old White House intern. 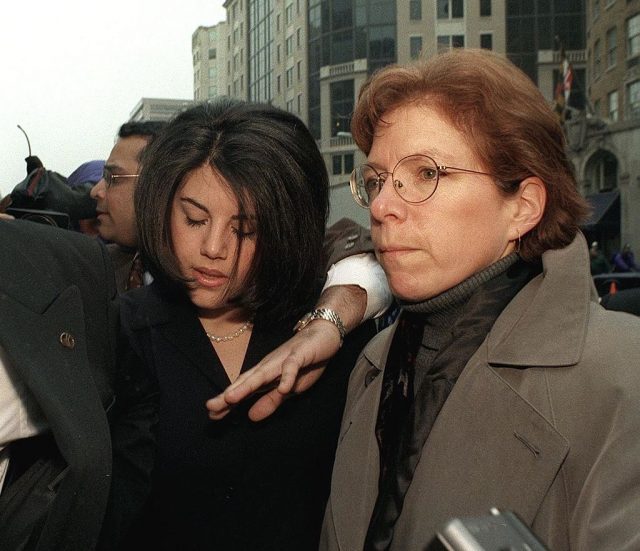 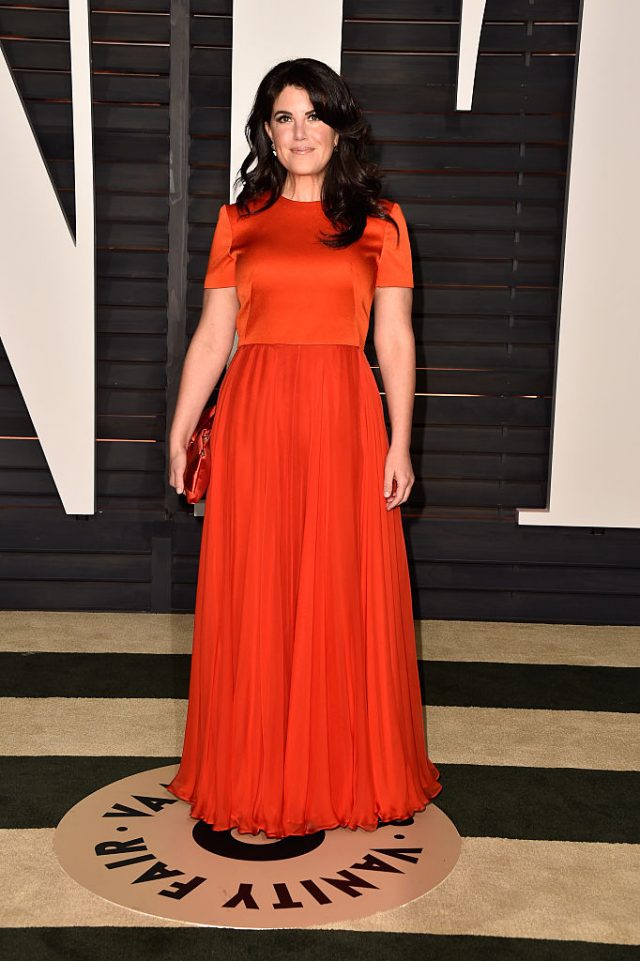 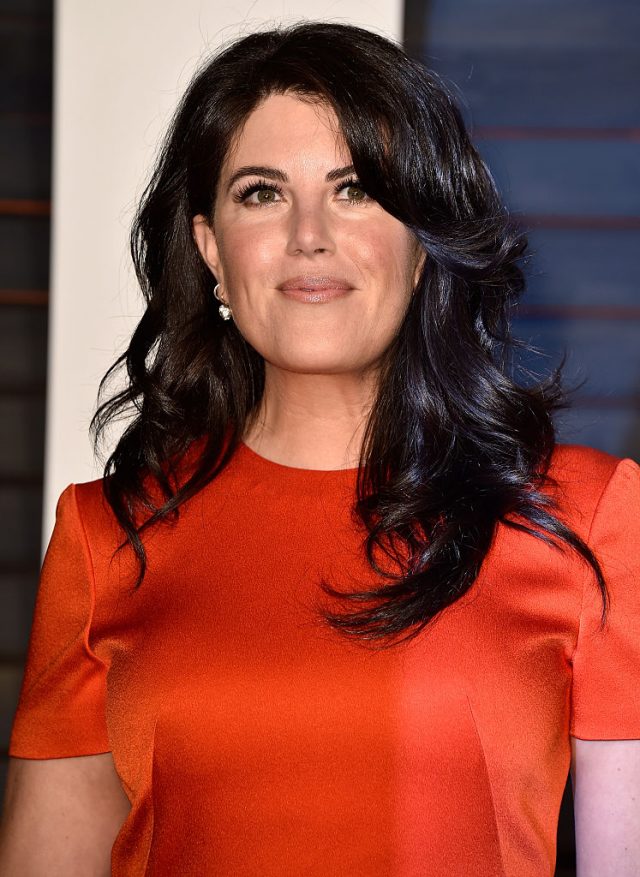 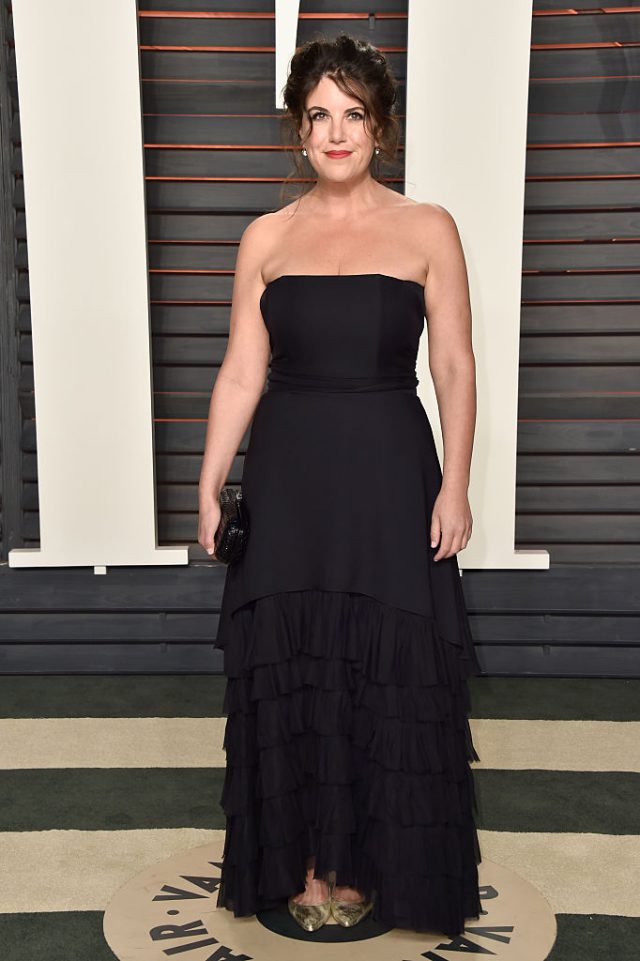 “In 1998, when news of my affair with Bill Clinton broke, I was arguably the most humiliated person in the world,” Lewinsky wrote in Vanity Fair two years ago. “Thanks to the Drudge Report, I was also possibly the first person whose global humiliation was driven by the Internet.”

“At the time — at least from my point of view — it was an authentic connection, with emotional intimacy, frequent visits, plans made, phone calls and gifts exchanged. In my early 20s, I was too young to understand the real-life consequences, and too young to see that I would be sacrificed for political expediency. I look back now, shake my head in disbelief, and wonder: what was I — what were we — thinking? I would give anything to go back and rewind the tape.” 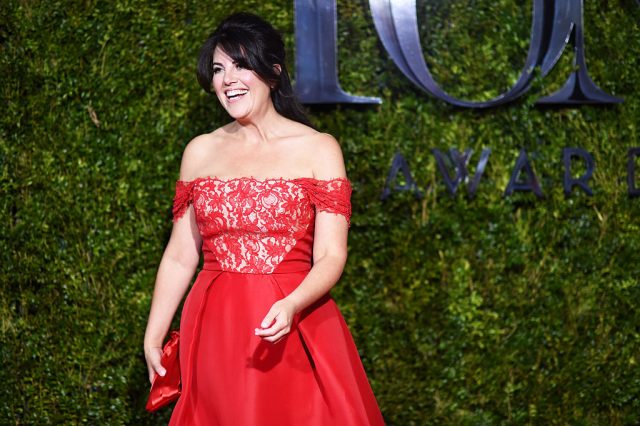 [dcquiz] “I turned 40 last year, and it is time to stop tiptoeing around my past — and other people’s futures. I am determined to have a different ending to my story. I’ve decided, finally, to stick my head above the parapet so that I can take back my narrative and give a purpose to my past. (What this will cost me, I will soon find out.) Despite what some headlines will falsely report about this piece, this is not about Me versus the Clintons. Their lives have moved on; they occupy important and powerful places on the global stage. I wish them no ill. And I fully understand that what has happened to me and the issue of my future do not matter to either of them.” 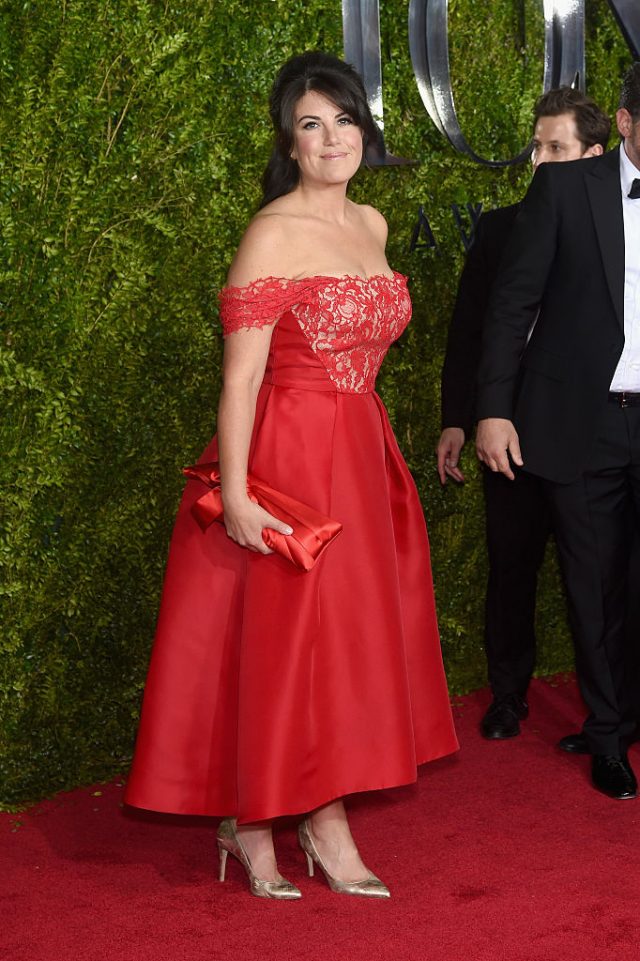 “Unlike the other parties involved, I was so young that I had no established identity to which I could return. I didn’t ‘let this define’ me — I simply hadn’t had the life experience to establish my own identity in 1998. If you haven’t figured out who you are, it’s hard not to accept the horrible image of you created by others. (Thus, my compassion for young people who find themselves shamed on the Web.)”

“Despite much self-searching and therapy and exploring of different paths, I remained ‘stuck’ for far too many years. 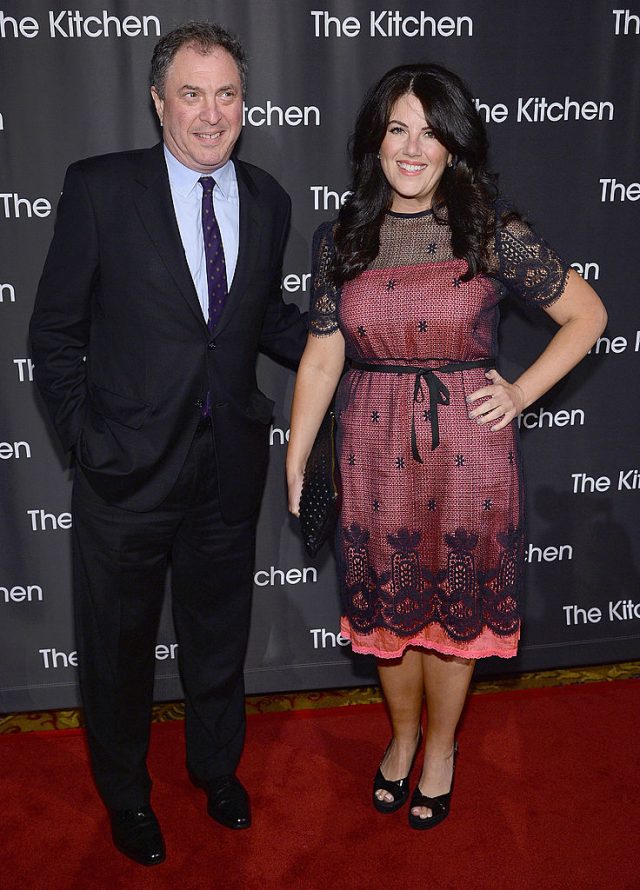 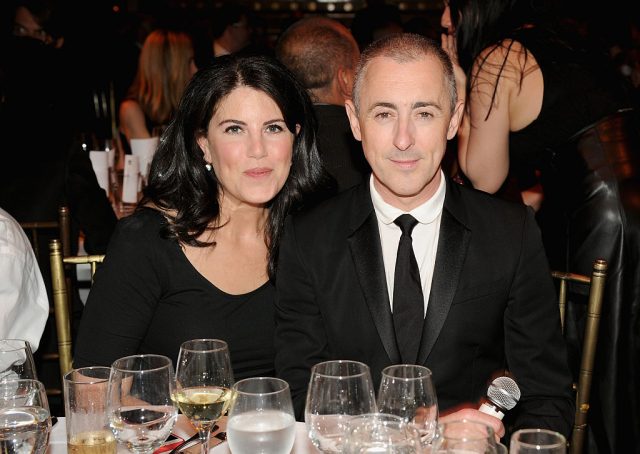 “No longer. It’s time to burn the beret and bury the blue dress. And move forward.” 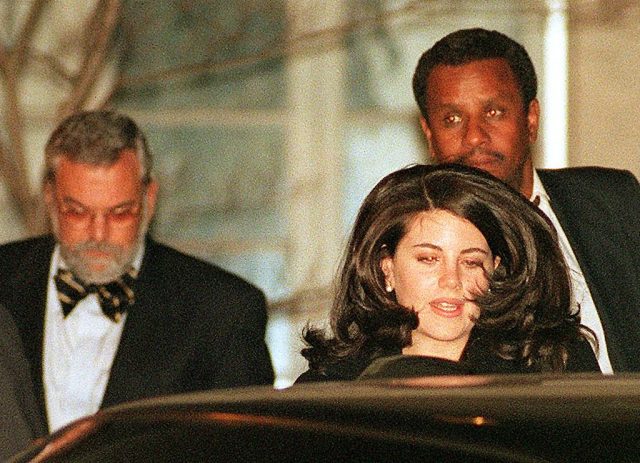 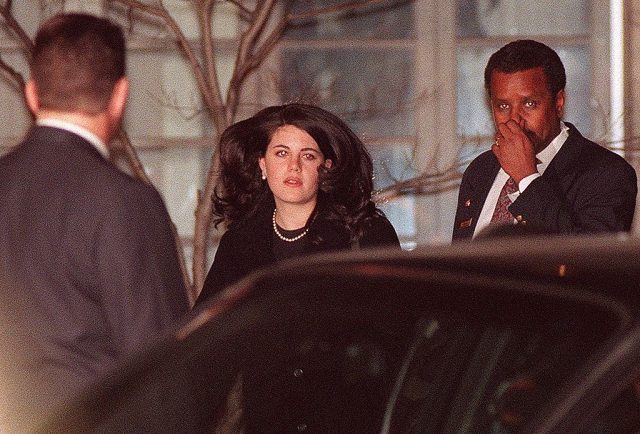