Will Smith had bad news for fans that are waiting for the reboot of his popular hit show the “Fresh Prince of Bel Air.”

In an interview with E! News, the 47-year-old actor crushed rumors and fans’ hearts when he announced that the plans to recreate the 1990s “fish-out-of-water” sitcom that launched his career and made him a household name will not be happening. (VIDEO: Will Smith Making ‘Fresh Prince Of Bel-Air’ Reboot) 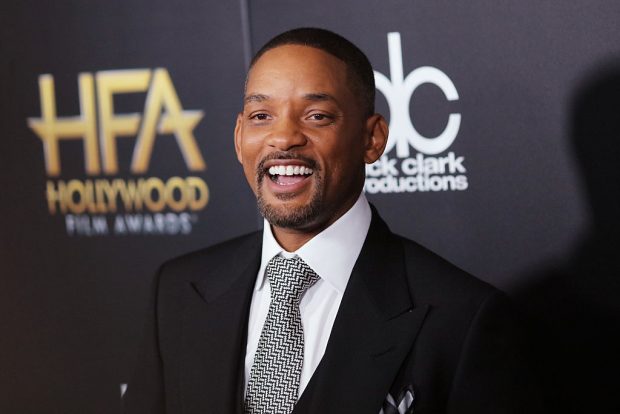 “I don’t think ever — like, pretty close to when Hell freezes over,” Smith said. “Pretty close, like, we’re gonna leave that one alone.” (RELATED: Will Smith: America ‘Won’t And Can’t’ Elect Donald Trump)

Reports came out last year that Smith was in talks with NBC executives for a “Fresh Prince” reboot where he would be the executive producer.