Sara Haines is the newest host of “The View.” 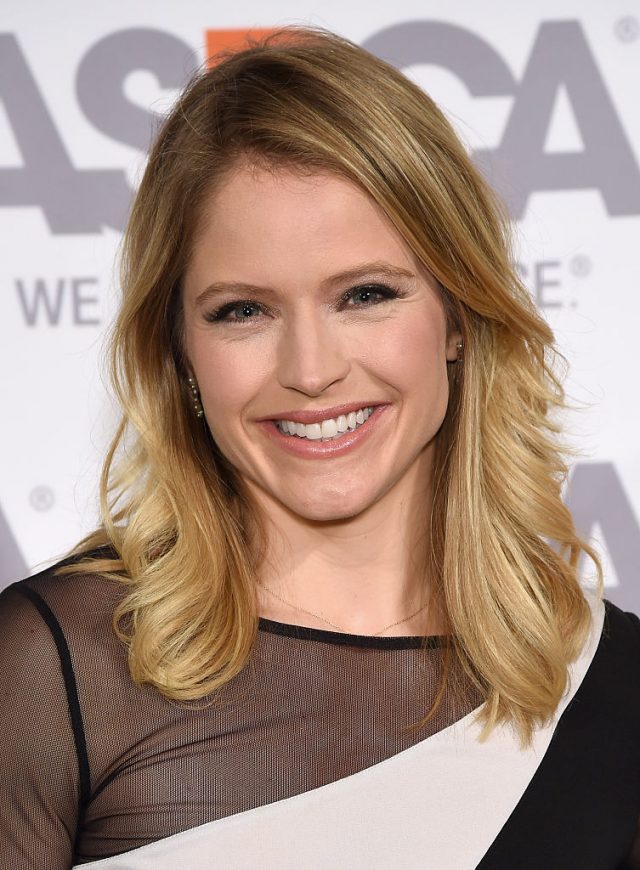 The 38-year-old is leaving her job as the weekend anchor of “Good Morning America” to join the show for its 20th season, the Hollywood Reporter noted Wednesday.

Haines has been in talks to become a host on the daytime show since June.

“We’re lucky to have terrific and talented guest co-hosts fill in at the table and we include Sara Haines on that list,” an ABC spokesperson said at the time. “When we are ready to make to make an announcement about next season, we will.” (RELATED: Raven-Symoné On Orlando Terror Attack: ‘This Is A Hate Crime First’) 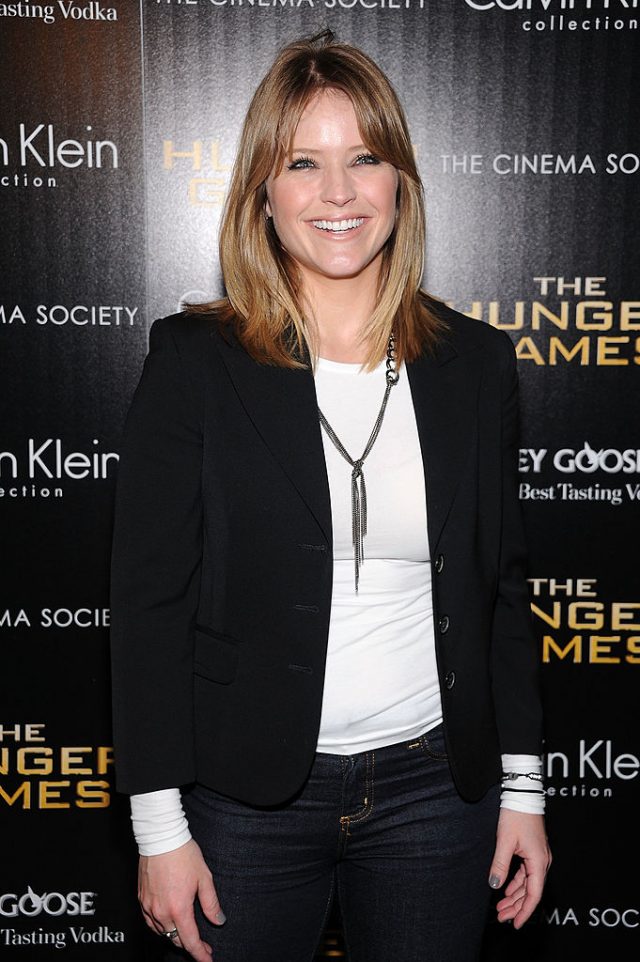 Haines joined ABC News in 2013 after a nearly 10 years on the “Today” show. (RELATED: ‘The View’ Wants To Replace Raven-Symoné)