The White House has denied that the payment was a ransom, instead stating it was the “first installment of the $1.7 billion in the United States seized in 1979 after an arms deal with the Shah of Iran was halted following the Islamic revolution.” (RELATED: US Secretly Sent Iran $400 Million In Cash The Same Day Prisoners Were Released)

Speaking a press briefing, Earnest was asked if the administration knows how Iran has used that “pile of cash.” 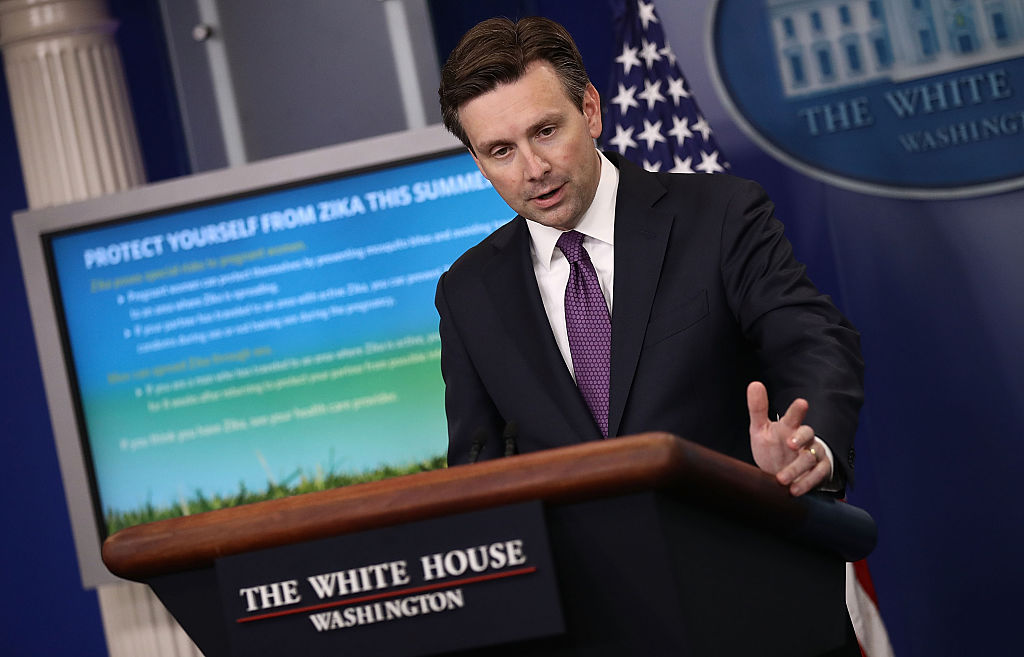 “First of all, it’s Iranian money,” he stated. “And I think what is true from all of the money Iran has received since January — including from sanctions relief … the analysis that we’ve done confirms what we predicted.”

“Largely, that money was spent to address the dire situation of the nation of Iran.”

“The president was quite forward-leaning in advance of the deal being completing in acknowledging that we know that Iran supports terrorism,” Earnest added. “We know that Iran supports Hezbollah and the Assad regime, and it certainly is possible that some of the money Iran has is being used for those purposes too. That’s precisely why this administration on the front end has been deepening our engagement with our partners in the Middle East to counter those activities.”