More than 12,000 people signed a petition to shut down the movie review site “Rotten Tomatoes” over “Suicide Squad” bad reviews.

As of Wednesday afternoon, the Change.org petition had received 12,631 signatures to close down the movie aggregate site that only posts reviews from critics but doesn’t review the films itself. Organizers said that critics always give certain DC movies bad reviews and that this “affects people’s” views on the films. (RELATED: Will Smith Praises Suicide Squad’s Diversity, Says It’s What ‘This Country Is Supposed To Be About’) 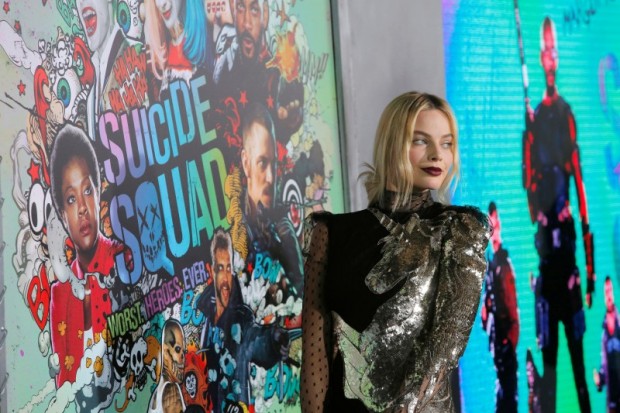 “We need this site to be shut down because it’s critics always give The DC Extended Universe movies unjust bad reviews, like Batman v Superman: Dawn of Justice 2016, Suicide Squad 2016 and that affects people’s opinion even if it’s a really great movies,” the petition read. (RELATED: The Director Of ‘Suicide Squad’ Had His Cast PUNCH EACH OTHER While Filming)

The creator of the petition has addressed skeptics who doubt the review site will be taken down, according to The Hollywood Reporter. The organizer admitted that will most likely not happen he does hope it will send “a message” that a lot of fans disagree with the reviews they post.