Jedediah Bila is the newest host of “The View.” 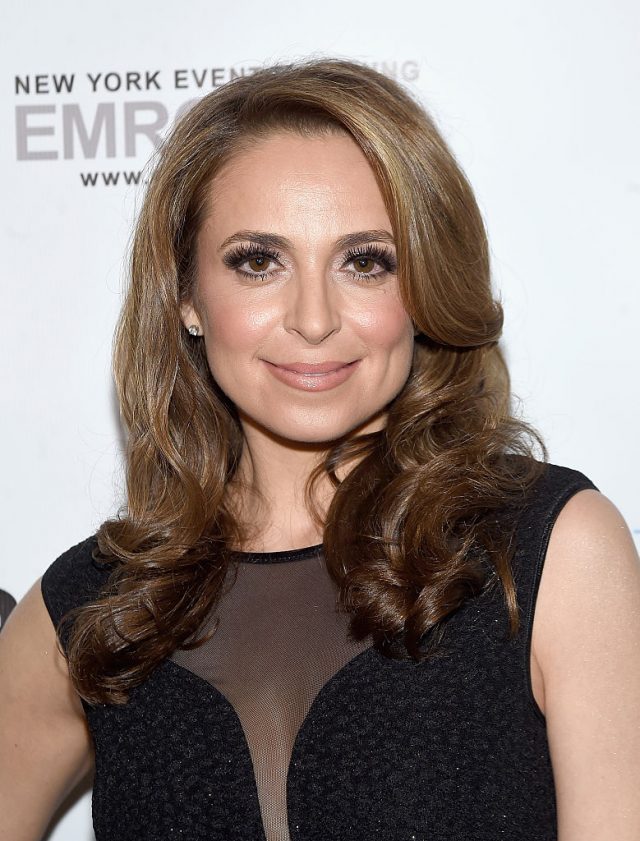 The 37-year-old Fox News contributor will be leaving her job at the major news network to join the show for its 20th season in September, she announced Wednesday. (RELATED: Raven-Symoné On Orlando Terror Attack: ‘This Is A Hate Crime First’)

Bila, who has a self-described “libertarian streak,” became a Fox News contributor in 2013 and has been a regular host of “Outnumbered” since 2014. 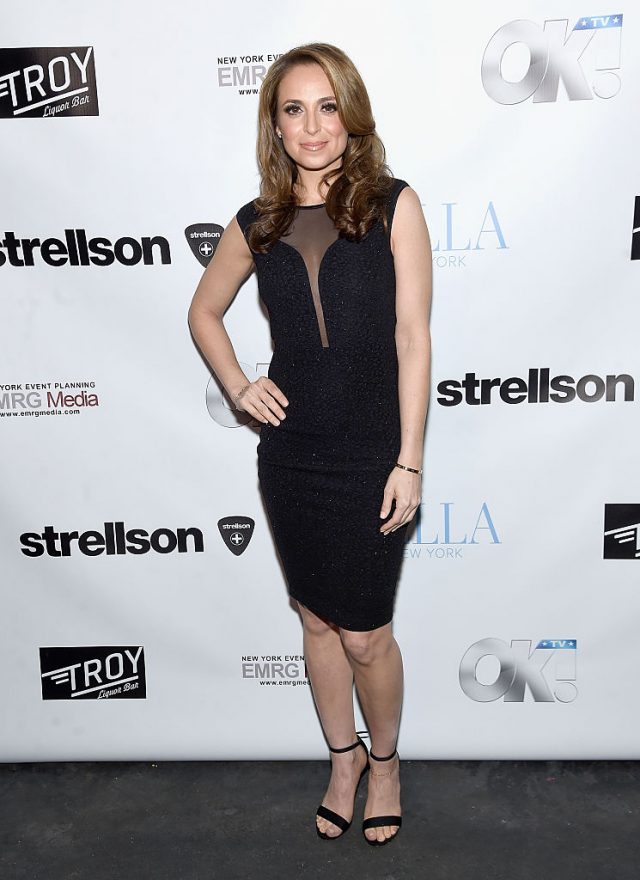 “Today marked my last day at Fox News,” Bila wrote. “As many of you read today, I have joined next season’s cast of The View on ABC! Starting September 6, I will be co-hosting from my new home, talking politics, relationships, and so much more. But first…some thanks are in order.”

“I want to thank Sean Hannity who was the first one to ever put me on TV before I ever had a name or a platform,” she continued, “and Mark Levin, who found me before anyone knew who I was.”

Big thanks to all those who tweeted kind words. Adore you all. Can't wait to share in this next chapter with you! xo