Michael Jackson died seven years ago from acute propofol and benzodiazepine intoxication while at his Los Angeles home. When he died, he left behind his three children — Prince, Paris and Blanket Jackson. 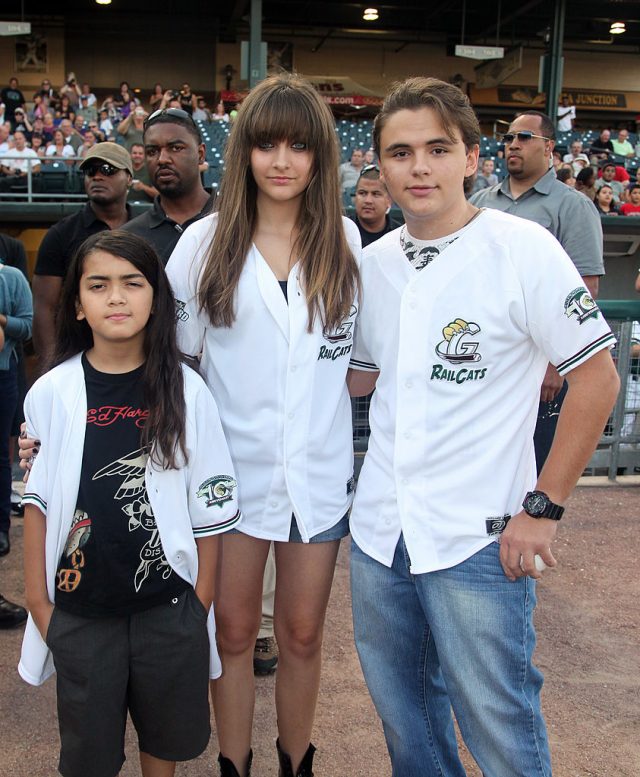 This is what they are doing now. 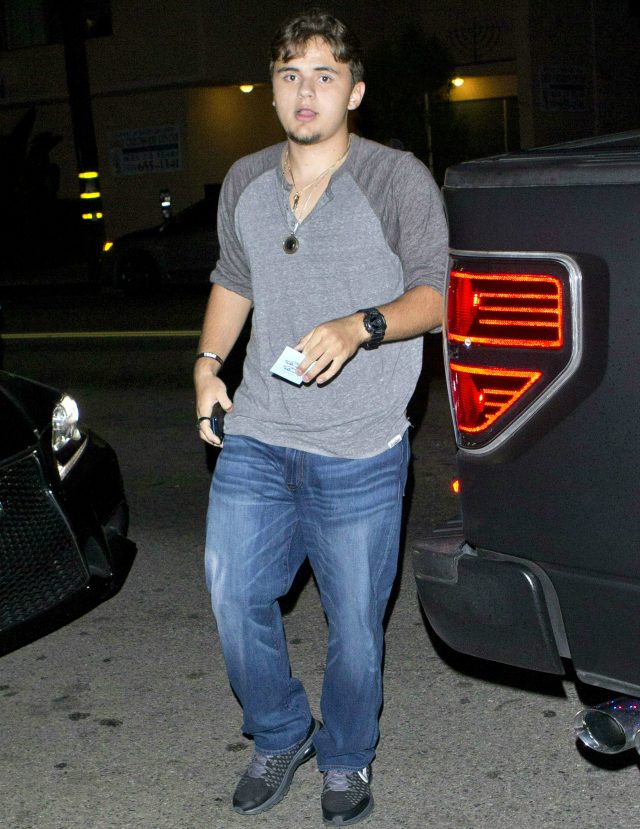 He is also studying at Loyola Marymount University. 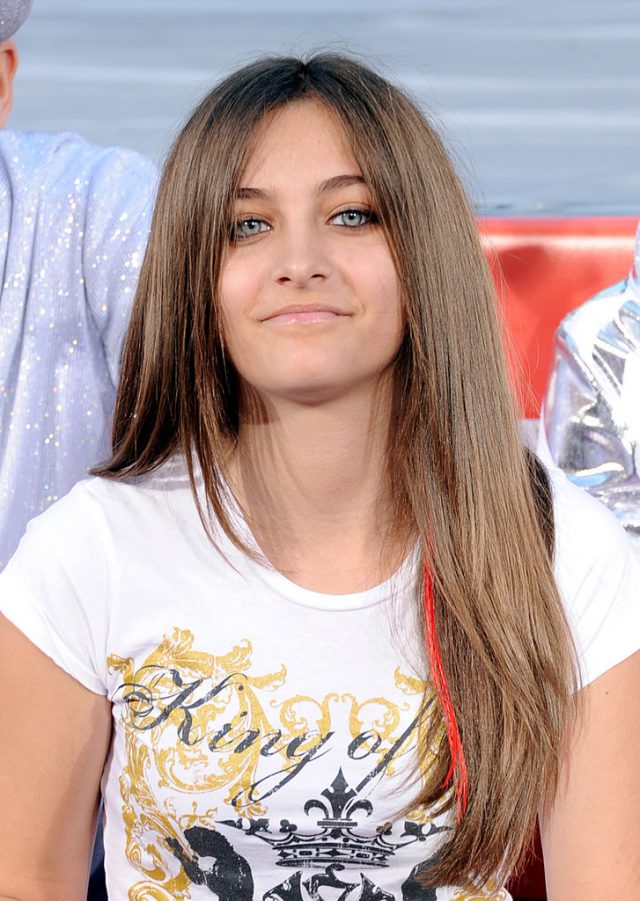 Paris and Blanket Jackson both live with their grandmother, Katherine Jackson, now. Earlier this year, Paris had her father’s handwriting tattooed on her forearm.

“To everyone else he was the King of Pop,” she said about the tattoo. “To me, well, he was the king of my heart.” 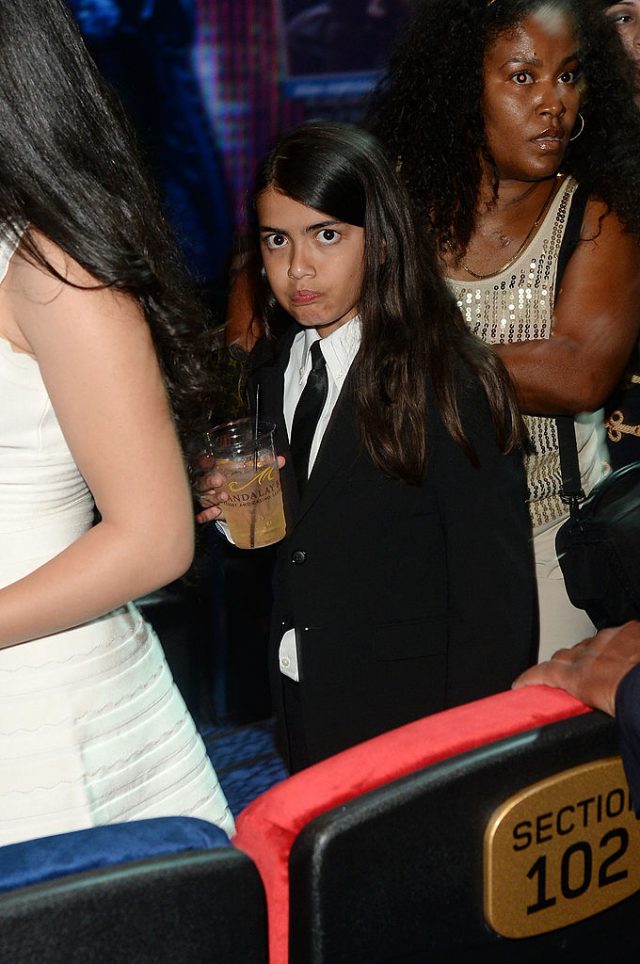 Blanket Jackson was only seven years old when his father died. He goes to the Buckley School in Los Angeles and practices martial arts as a hobby. (RELATED: Photos Of Amanda Knox Just Surfaced — See What The Accused Murderer Looks Like Now) 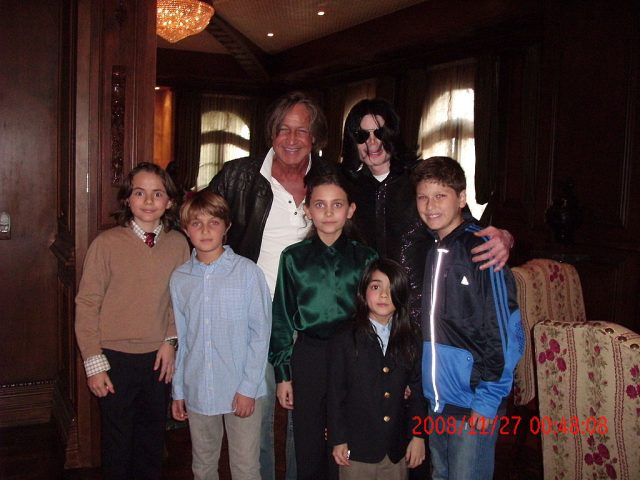