According to Breitbart, a screenshot of the now-deleted website for Khan’s office describes his tenure at Hogan & Hartson as managing the firm’s “Litigation Technology Services group,” for both domestic and international offices. 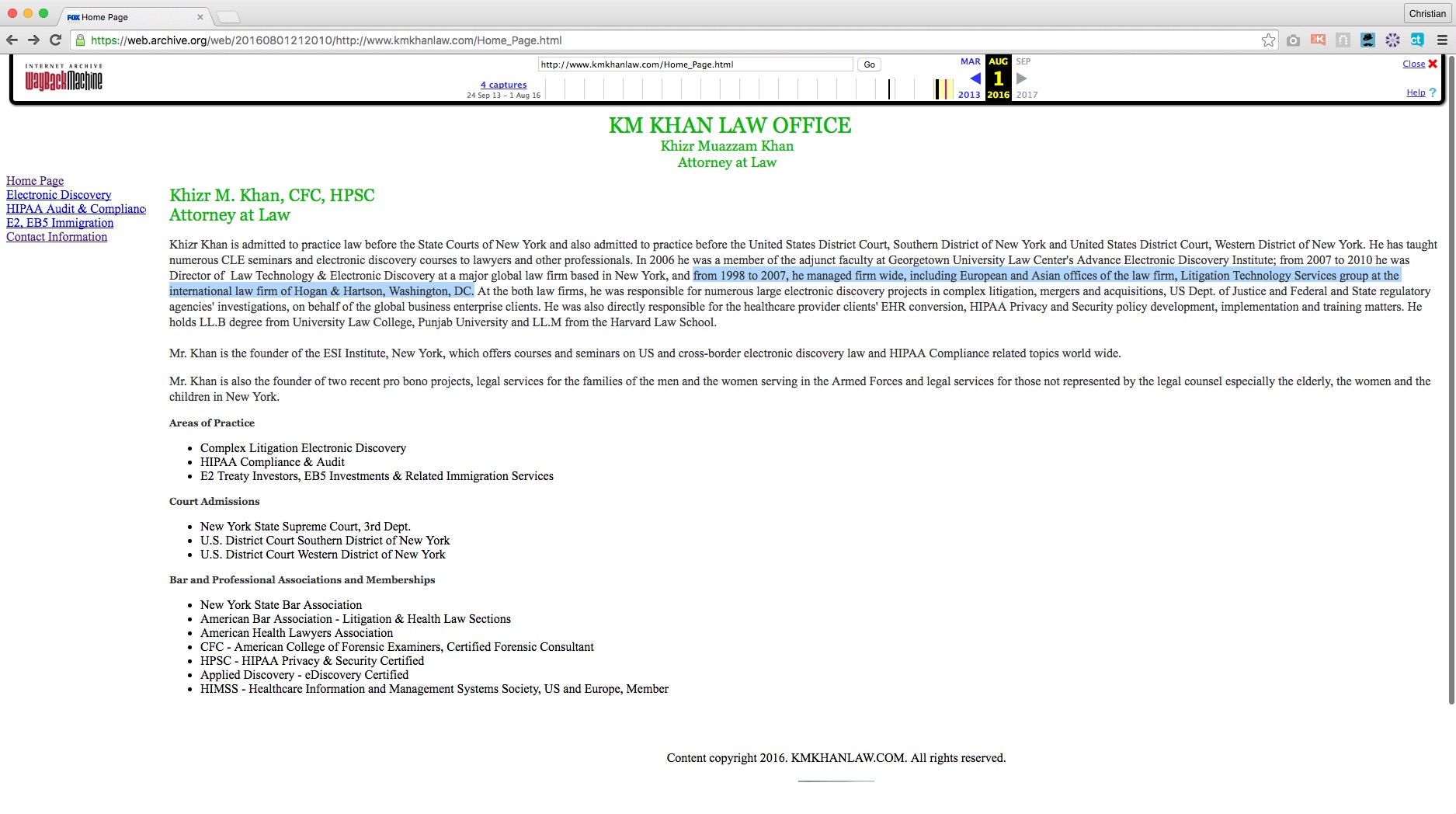 In Khan’s role as manager “he was responsible for numerous large electronic discovery projects in complex litigation, mergers an acquisitions.”

Oddly enough, Hogan & Hartson — again, the firm for which Khan oversaw the Tech branch for nearly a decade — was the law firm who handled the patent for “SPAMTRAQ,” the spam-filtering program used on Clinton’s server.

According to Breitbart’s Patrick Howley, SPAMTRAQ was developed by Denver-based company MX Logic, and is known for leaving servers particularly vulnerable to security breaches. 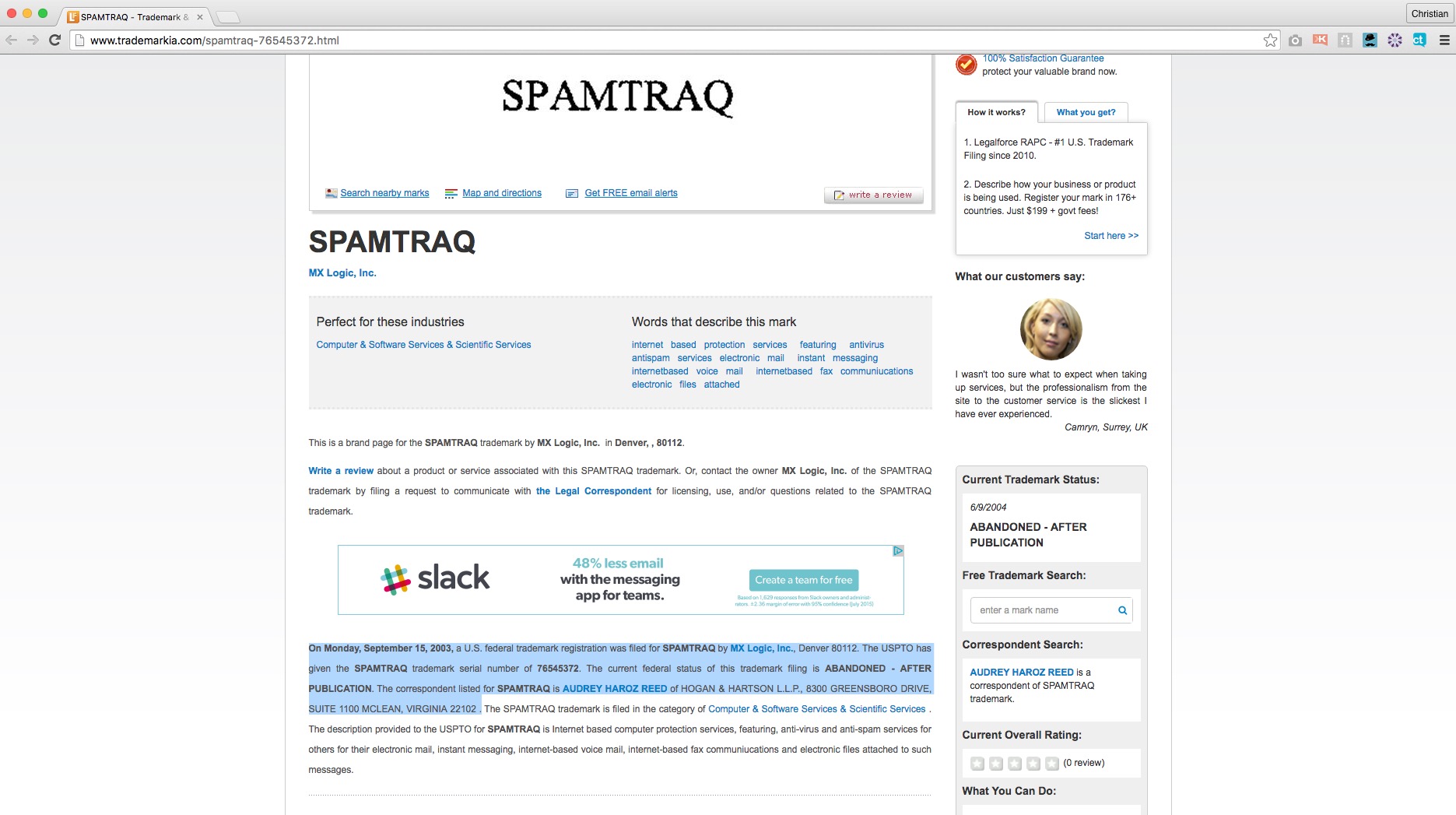 “This system has serious security implications,” Perkel explained. “Email to McAfee’s servers might be encrypted and email out of McAfee might be encrypted, but while it’s at McAfee any employee who has access to the filtering system can tap and read any email going to that domain.” 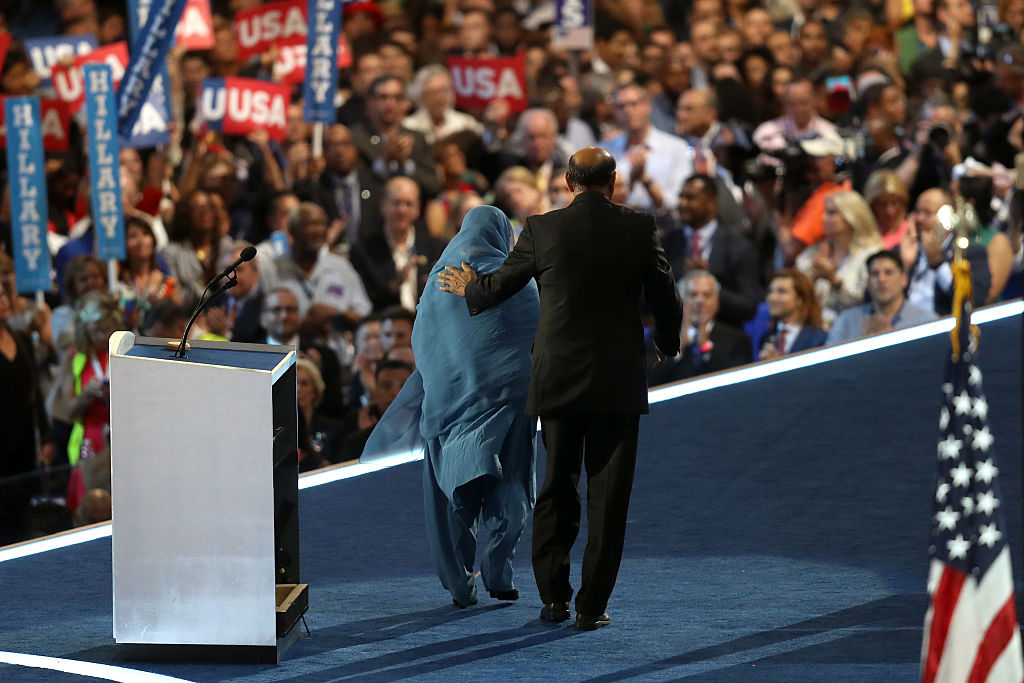