Sasha Obama has been learning the ropes of the restaurant industry this summer.

The president’s 15-year-old daughter — going by her full name, Natasha — is currently working the takeout window at Nancy’s seafood restaurant on Martha’s Vineyard.

“She’s been working downstairs at takeout,” a server at the restaurant told the Boston Herald Thursday. “We were wondering why there were six people helping this girl, but then we found out who it was.” (RELATED: The Swanky DC Mansion Where The Obamas Are Living Next) 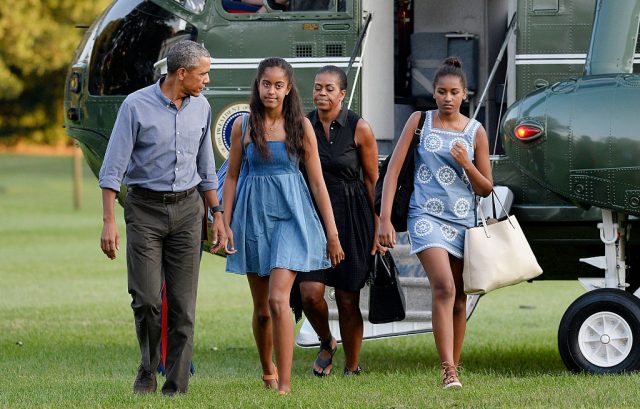 Sasha is working four hour shifts until the rest of her family arrives later this week to start the family’s two week vacation.

The Obama family is reportedly close friends with Joe Moujabber, the owner of Nancy’s. While she takes orders, the six Secret Service agents who are protecting her hang out on benches in front of the restaurant. 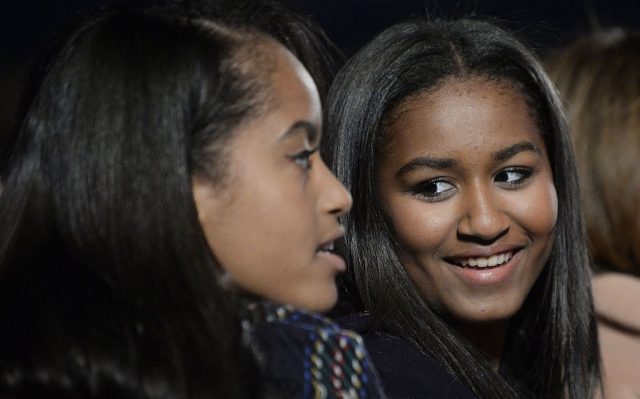