The creator of the television show “Black-ish” is tired of people only seeing his show as a symbol of diversity.

Speaking at the Television Critics Association summer press tour, Kenya Barris, the 41-year-old director of the show, said all anyone wants to talk about regarding his ABC show about an African-American family is diversity and how many of its viewers are black, according to Variety. (RELATED: Will Smith Praises ‘Suicide Squad’s’ Diversity, Says It’s What ‘This Country Is Supposed To Be About’)

“I will be so happy when diversity is not a word,” Barris said.  “It doesn’t matter who’s watching our show. The fact is that they’re watching it.”

“And I feel like every question at every panel … I get so tired of talking about diversity,” he added. “These are amazing, talented actors and amazing writers who give their all and they don’t have to do this. It’s crowding the conversation.” 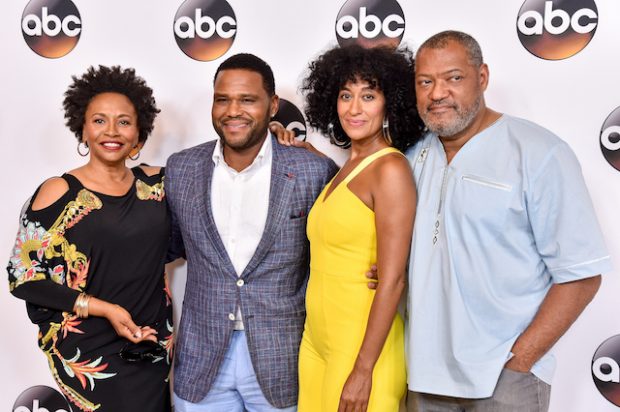 “We always have to box everything in,” he continued. “Isn’t it just a good family show? It’s specifically about a black family. We’re not denying that. But don’t you see yourself in it? Don’t you see your family in it?”

“Why is that important, who watched the show,” he added. “Why does it matter? Why do we keep having to have these conversations?”