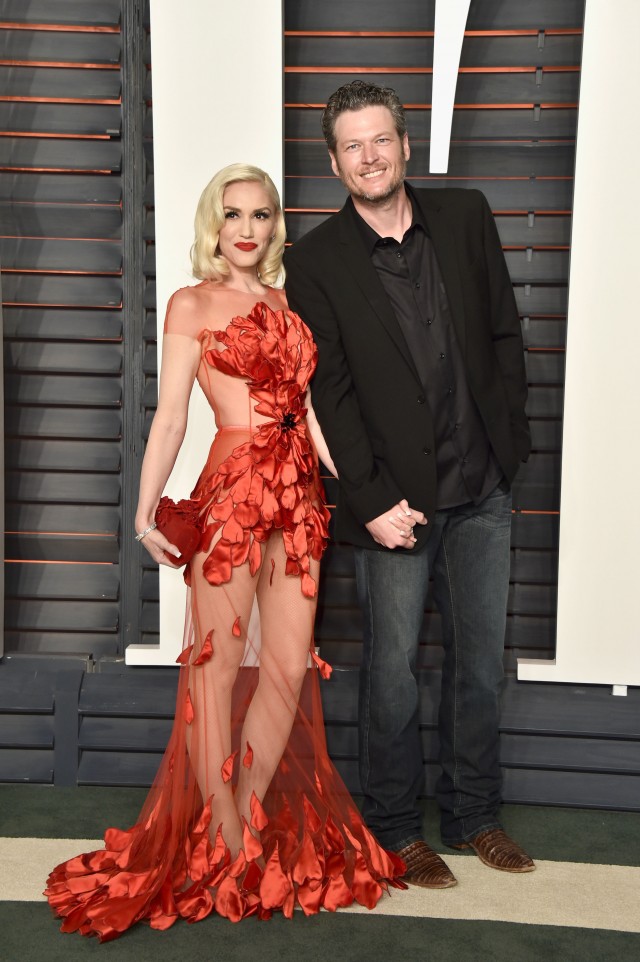 The celebrity couple — who began dating last November — are making plans to tie the knot and have hired Jerri Woolworth to plan their nuptials. (RELATED: It Sounds Like Blake Shelton Has Finally Come To Terms With His Divorce)

Woolworth is a celebrity wedding planner who has offices in Tennessee and New York, TMZ reported Friday. She has also planned events for the Country Music Awards, the National Hockey League and the National Football League.

When asked to confirm the story, Woolworth told TMZ she had “no comment.” (RELATED: The New Rumor About Blake Shelton And Gwen Stefani Will Break Miranda Lambert’s Heart)

Shelton and Stefani met when she became a judge on “The Voice.” Both had divorced their longtime spouses the summer before.

“It’s not something anybody could’ve seen coming besides God, I guess, because it doesn’t look like it would make sense,” Shelton said about Stefani during a recent interview.

“All I can tell you is that it does. It just makes the most perfect sense for us and where we’re at in our lives.”