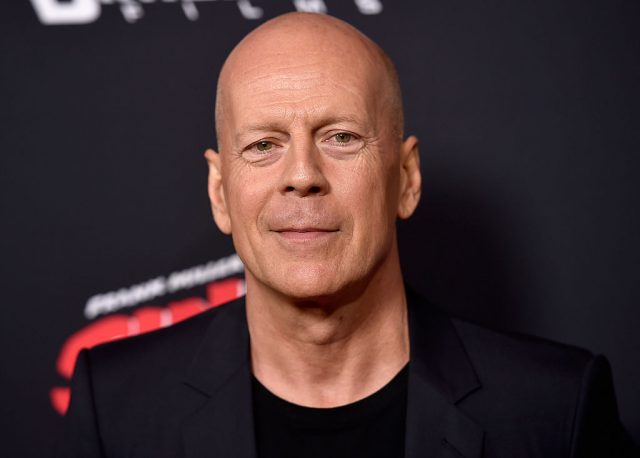 The 61-year-old actor stopped to take a photo with one of New York’s Finest while walking in Central Park on Friday. The Central Park Precinct later posted the shot on Twitter. (RELATED: Florida Georgia Line Requests No Police Presence While Backstage At Their Concert)

Willis shot to fame after he first played the fictional detective John McClane in “Die Hard” in 1988. The franchise has since gone on to make four other installments.

But Willis wasn’t the first choice to play McLane. The film’s producers struggled to find someone when they were first casting in the 1980s.

“They went to Burt Reynolds, and all of these people rejected it because, remember, this is 1987. You had all these Rambo movies. We’ve had ‘Commando,’ ‘Predator,’ and in the wake of all of these, the hero, they said, was like a pussy. The reaction? ‘This guy’s no hero.’ Right?”

“In desperation, they went to Bruce Willis.”

1
Trump Orders Thousands Of US Troops To Leave Germany
World
2
15 People Died In The Protests And Riots Following George Floyd's Death. Here's Who They Are
US
3
All 57 Members Of Police Unit Resign ‘In Disgust’ After 2 Officers Suspended For Pushing Elderly Man
US
4
Poll: 56% Of Americans Believe Police Are Behaving Appropriately Or Not Being Aggressive Enough
US
5
NYT Writer Describes 'Civil War' Raging Within Company, Says One Side Believes In 'Safetyism' Over 'Free Speech'
Media