Breitbart News has come up with a thick and juicy proposition for the White House come 2017.

Will dick pic expert and Anthony Weiner live in the White House?

The story on which editor-at-large Joel Pollak based this scenario is from the summer of 2015. The New York Post‘s “Page Six” ran a comment from a “Clinton associate” quoted in OrbMagazine, a publication based in Brooklyn.

Where’s the beef? There is none. The “Page Six” item ignored Weiner entirely and reported that a “Clinton associate” said Huma Abedin, a top aide to Democratic presidential contender Hillary Clinton, would have a bedroom in the White House.

Pollak wonders if Weiner might then be there too. He also takes a moment to brag to about the late Andrew Breitbart solving the Weiner shitshow and thwacks a new Weiner documentary and HBO’s Aaron Sorkin for not properly crediting Breitbart News‘s God. (Even from the grave Breitbart is fittingly stirring up trouble.)

“Huma’s influence is so pervasive and Hillary’s dependence on her so total that it is expected she will have her own bedroom upstairs in the White House,” a Clinton associate tells OrbMagazine. “After 20 years as Hillary’s gatekeeper, no one else could screen the calls and decide who gets access as ably as she does.”

Despite announcing that the sourcing of all this is totally “unsubstantiated,” Pollak had a flurry of questions about what this would possibly mean. He says the question of whether Weiner will live in the White House is “long overdo.”

His questions range from semi-normal to all out crazy: 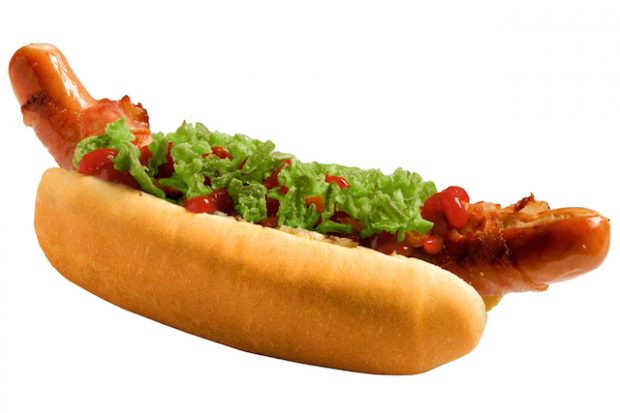 The Mirror wrote several press aides to Clinton inquiring if Weiner would live at the White House if she gets elected. I also wrote Weiner on Twitter to see if he had any comment on Pollak’s speculation. I will check my DM folder just in case he replies there, but not without some trepidation.

An absurd question Pollak left out: Will Weiner assume the role of White House photographer?

And one more: Will Pollak stake Weiner out on the White House lawn?