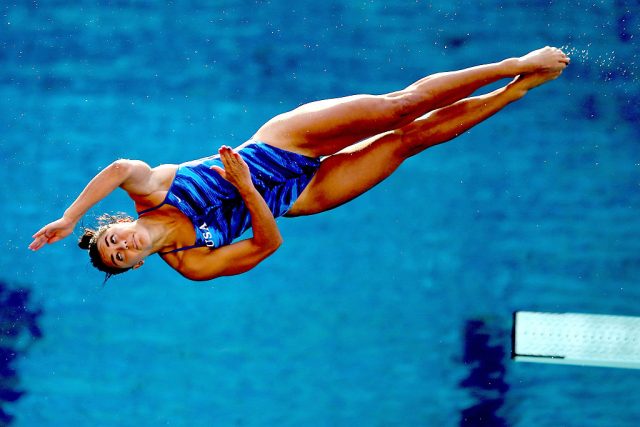 The report credits the significant difference in the ratings because swimmers Ryan Lochte and Michael Phelps went head to head on Saturday night in 2012. (RELATED: More Viewers Tuned In For The First Night Of The DNC Than The RNC) 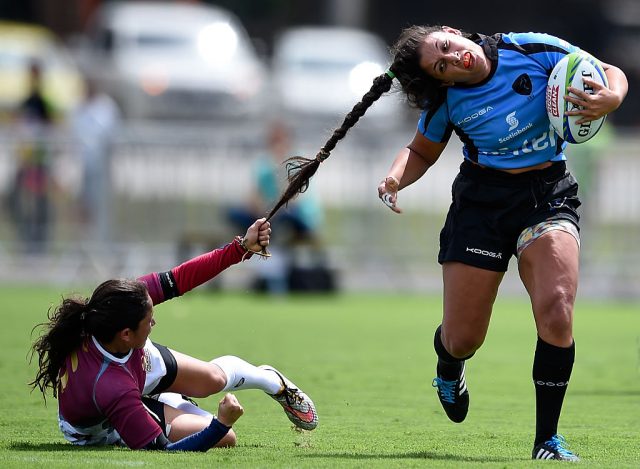 However, the ratings far exceed the network’s usual Saturday night numbers. NBC hasn’t seen ratings this high since the last Summer Games in 2012. 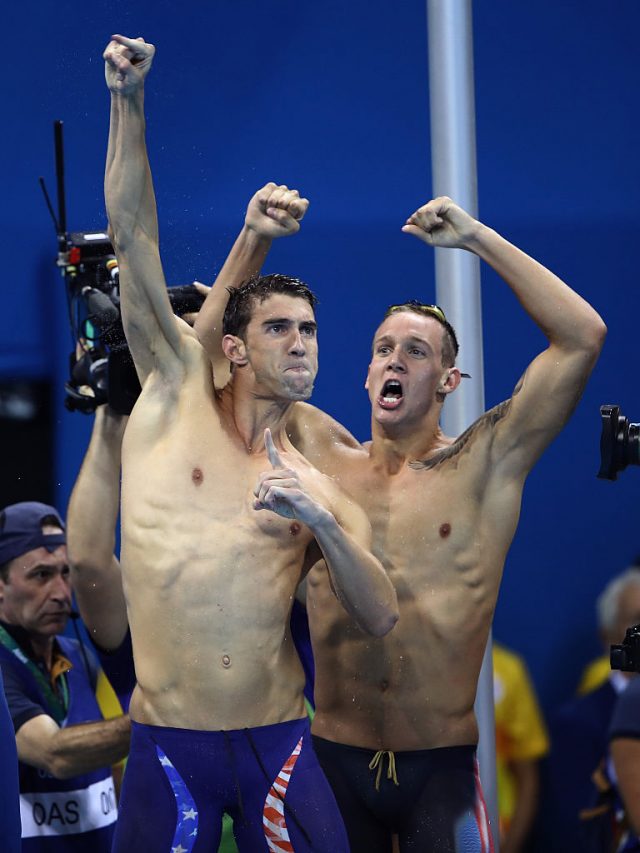 On Sunday night, Phelps won his 19th gold medal after he placed first in the 4×100 relay while Katie Ledecky won gold in the 400 meter freestyle and broke the world record. (RELATED: Over 24 million People Watched Bill Clinton Speak At The DNC) 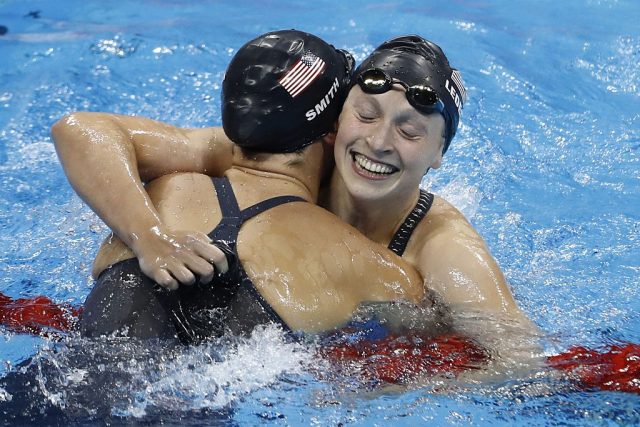