Multiple outlets are reporting that Evan McMullin, the chief policy director for the House Republican conference, is about to enter the 2016 presidential race. 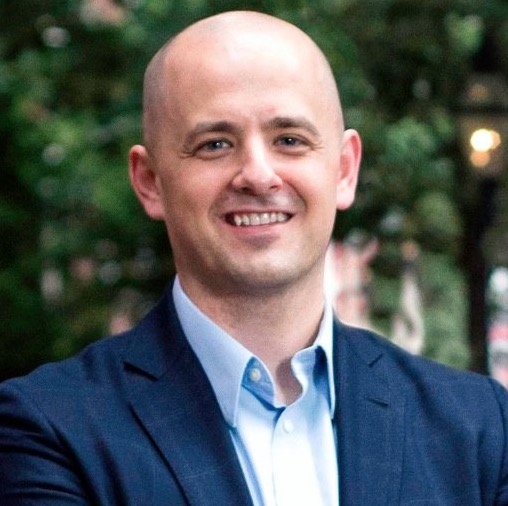 “They say there’s going to be an announcement later today,” added Halperin, “but one of my sources suggests he may not be fully committed to making a run.”

Before joining the House Conference, McMullin spent two years as a senior advisor on the House Foreign Policy Committee.

He graduated from the University of Pennsylvania’s Wharton School of Business in 2011 and spent 11 years as an “operations officer” in the CIA and two as an investment banker with Goldman Sachs prior to moving to Capitol Hill.

“People close to the effort suggested McMullin would have the backing of serious Republican donors and fundraisers,” BuzzFeed’s McKay Coppins reports.

McMullin did not respond to The Daily Caller’s initial inquiry.