Scott Baio has no problem being criticized for endorsing Donald Trump at the Republican National Convention. 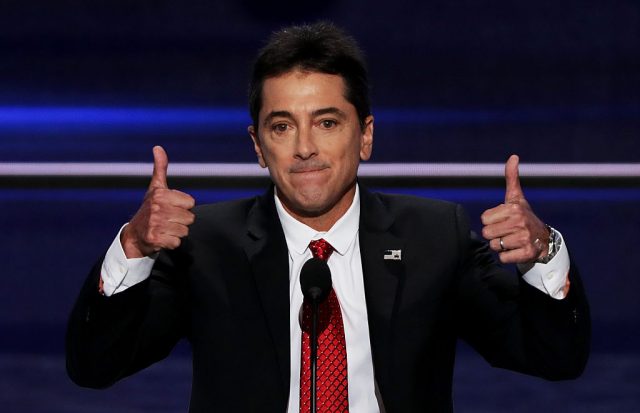 During an interview with the Hollywood Reporter, the 55-year-old actor said he is constantly attacked for his political views on Twitter, but noted that he doesn’t care if he ever works again.

“I’ll give you a very simple answer: I don’t care,” Baio said. “I genuinely, in my heart, do not care if I ever work again. I don’t care. I’m comfortable and I’ve got a great life, but If I don’t have a country that is recognizable to me, I’ve got nothing.”

“If I can get my country back to where I think it can be and my career suffers, I win.”

“I still think he’s going to win,” he continued. “I know he’s way ahead with Independents. I think the silent majority is about done with this crap.”

“The world is on fire,” Baio added. “Nothing in this country is going in the right direction.”

“They say Trump’s temperament is bad, and my response is, ‘Well, let’s see. Obamacare is a disaster. Immigration is a complete mess. People are coming here illegally from Muslim countries that want to kill us, the economy’s in the toilet and 95 million people are out of work. ISIS is cutting the heads off of people but Hillary and Obama’s temperament is great, so I’m happy about that.'” 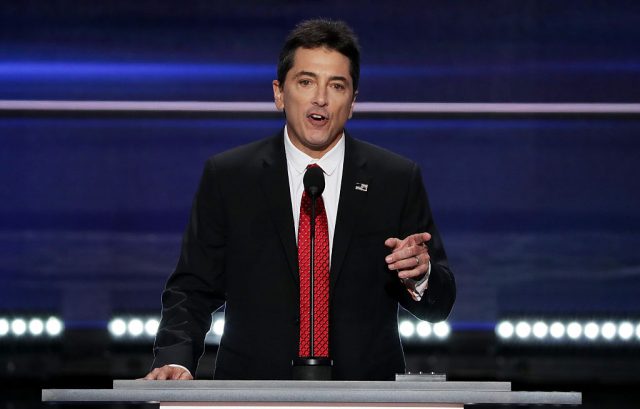 “I put it in the prism of my country and my daughter.”

“So, if I can do things for my country, that help my country become what it was — and I don’t want to hear about racism from people — but what it was in terms of freedom. The rule of law means something; the Constitution means something; judges reading the Constitution and not legislating from the bench. If I can do anything to help that, then I’ll sacrifice my career.”