“Suicide Squad” blew the all-female “Ghostbusters” out of the water when it made a whopping $135 million in its opening weekend. 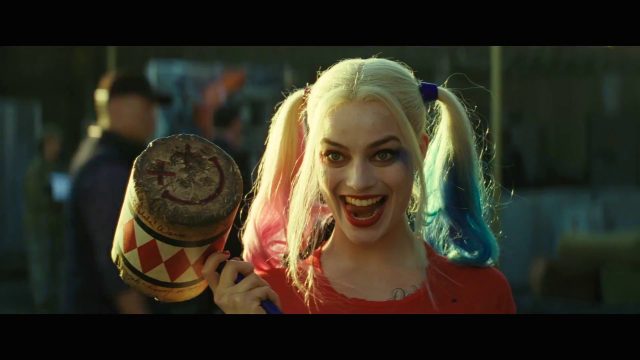 Despite being criticized as “pro-gun” and “sexist,” the film about a group of incarcerated super villains had the biggest August launch of any film ever — pushing “Guardians of the Galaxy” into second place.

It is one of the best openings of the year to date.

“From my perspective this was an awesome weekend,” Warner Bros. distribution chief Jeff Goldstein said. “August has never seen a $200 million-plus weekend in domestic box-office revenue. So this was a record weekend driven by ‘Suicide Squad.’ And August has tremendous multiples since we won’t be bombarded with big movies opening up every weekend.”

Since it premiered in early July, “Ghostbusters” has only made $116 million, despite being praised for progressive undertones. 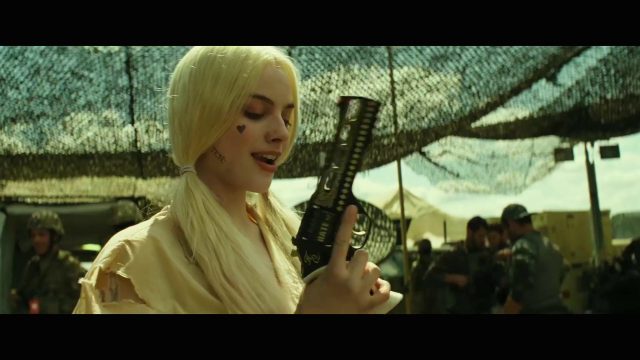 In its review, Vanity Fair said “Suicide Squad” was made up of “appalling sexism” and “hideously timed gun worship.”

“It’s simply a dull chore steeped in flaccid machismo, a shapeless, poorly edited trudge that adds some mildly appalling sexism and even a soupçon of racism to its abundant, hideously timed gun worship,” Richard Lawson wrote. “But, perhaps worst of all, ‘Suicide Squad’ is ultimately too shoddy and forgettable to even register as revolting. At least revolting would have been something.”

“The women can’t control themselves and they’re always dragging down the men around them,” Alison Willmore wrote. “Harley Quinn is meant to be Suicide Squad’s dark heart. Instead, she’s been made into its damaged dolly jerk-off material.”