“We expect to hear a lot of lies during an election year, and this year is certainly no exception. What is surprising is how old some of these lies are, and how often they have been shown to be lies, years ago or even decades ago,” he explained in an op-ed for the Toronto Sun. “One of the oldest of these lies is that women are paid less than men for doing the same work.” 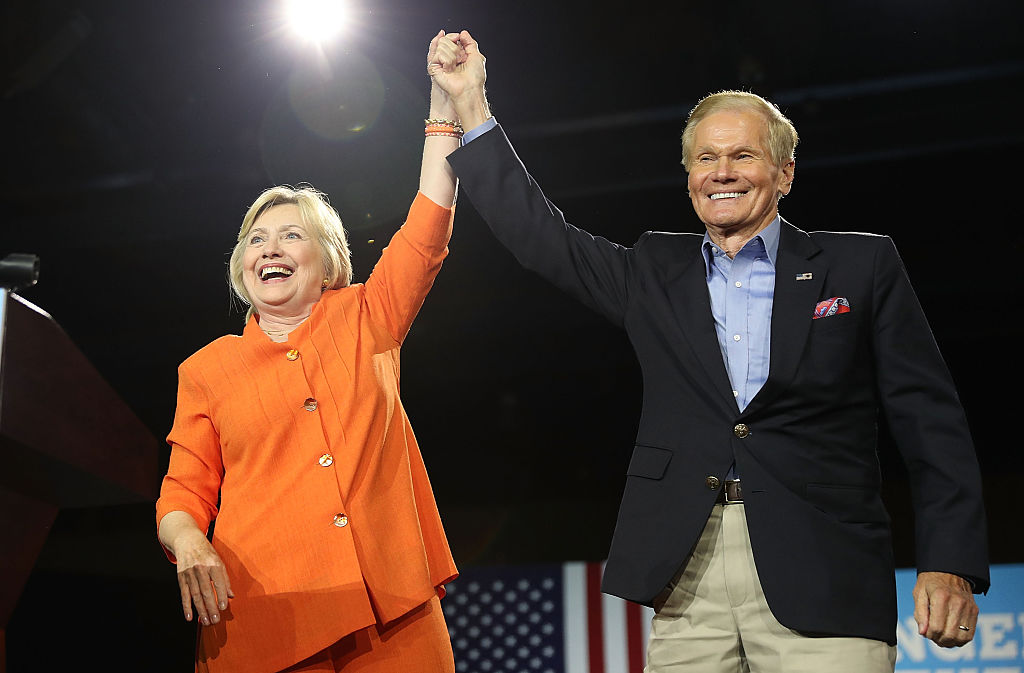 Hillary Clinton stands with Sen. Bill Nelson (D-FL) as she attends a campaign rally at the Exhibition Hall in Kissimmee, Florida (Getty Images)

“People who are looking for grievances are not going to be stopped by facts, especially if they are in politics.”

Sowell also explained that “people in the media and in academia abandon their roles as conduits for facts and take on the role of filterers of facts to promote social and political agendas.”

You can read his entire column over at the Toronto Sun.

1
'You Are Something Else': Trump Chastises PBS Reporter After She Interrupts Him With Questions During Bill Signing
Media
2
15 People Died In The Protests And Riots Following George Floyd's Death. Here's Who They Are
US
3
'There's Always An Angle': Tucker Carlson Has A Theory About Why Some Big Corporations Are 'Paying' For 'Riots'
Media
4
'You Lost Me': Retired Marine Criticizes Mattis Over Letter About Lafayette Park Protesters
Politics
5
Andrew Cuomo Complains That Looters Are Getting Out Of Jail — His Bail Reform Opened The Door
Politics