NBC’s coverage of the 2016 Summer Olympics has been top notch, but network officials might want to consider retiring one specific camera angle.

On Tuesday — during the live broadcast of the USA-Spain women’s water polo match — NBC cut to an underwater camera to illustrate a penalty call.

And then this happened. 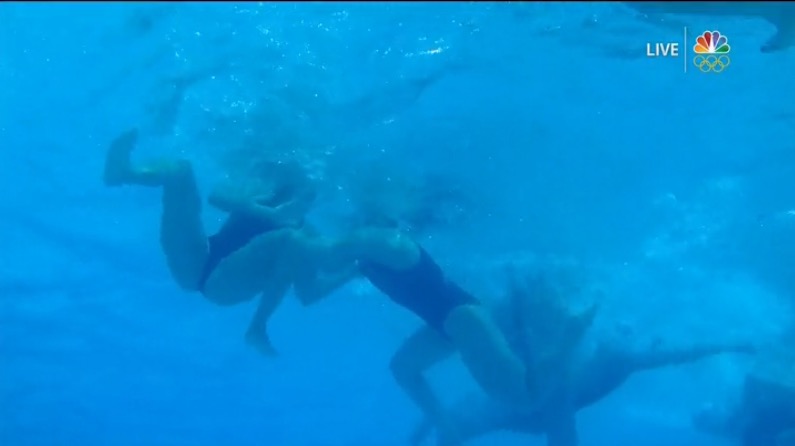 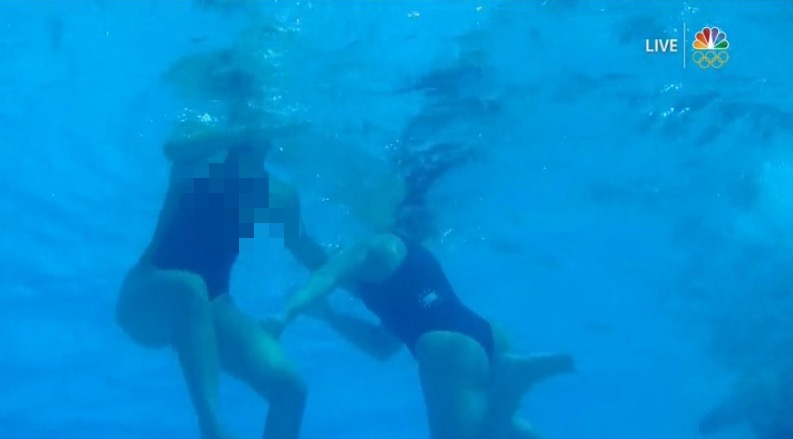 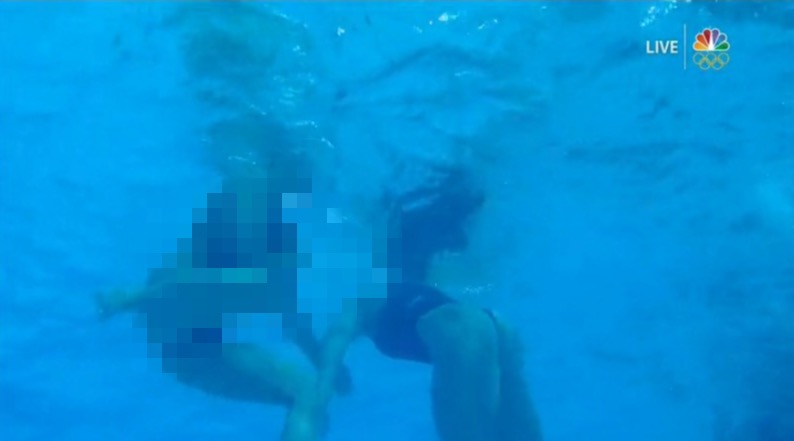 If you really want to see it, Deadspin has unedited footage of the suit-grabbing-induced-boobage, which apparently is a fairly common occurrence in water polo.

In fact, NBC did exactly the same during the 2012 Summer Games.