Carmelo Anthony and Kyrie Irving led the United State’s Men’s Basketball team to another victory Thursday night in a 98-88 game against Australia to remain unbeaten in Rio. 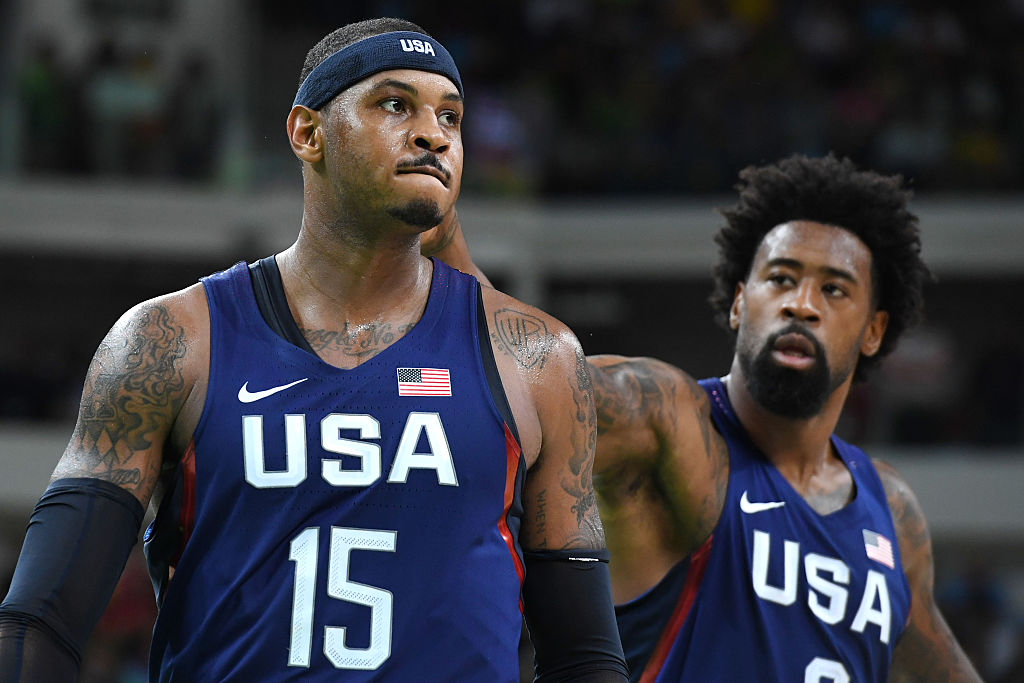 Australia was expected to give the US team their biggest challenge yet, and they did it in a very physical game that was competitive up to the final whistle. The Aussies’ held the lead at halftime, but Anthony and Irving found their groove in the second half carrying Team USA in a hard-fought win.

Anthony was the rock that kept Team USA rolling through Olympic play, posting 31 points and going 9-15 from three-point land. Irving, with a strong fourth quarter, finished with 19 points, 2 rebounds and 5 assists on the game. 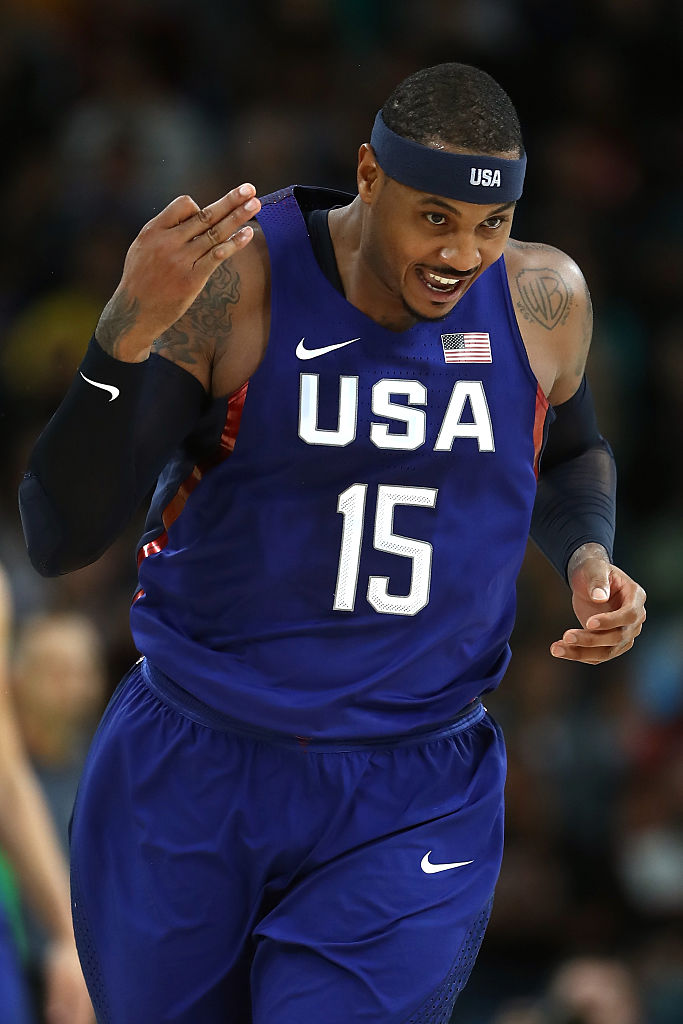 Anthony became the all-time leading scorer for the USA Men’s Basketball team during his 31-point performance. He passed Michael Jordan on the list in the team’s last game against Venezuela. (RELATED: Carmelo Anthony Surpasses Michael Jordan In All-Time USA Scoring).

Team USA could face Australia again if both teams make it to the Gold Medal Game. The Americans are set to play Serbia Friday.