Michael Phelps swam his way to his 25th Olympic medal Tuesday night — extending his legacy as the most decorated Olympian of all time. 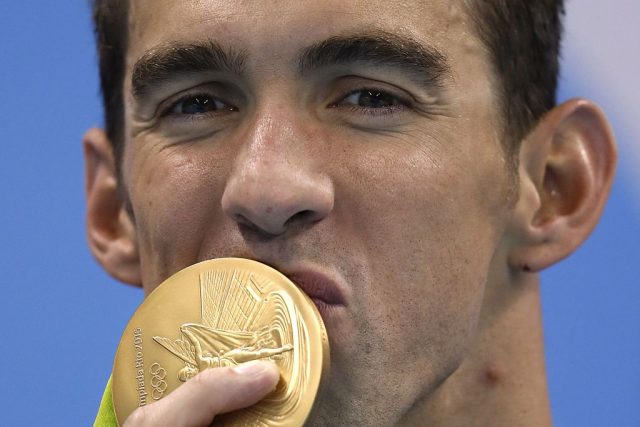 At his fifth Olympics in Rio, the 31-year-old took home the gold in the 200-meter butterfly and men’s 4×200 freestyle relay.

“One of the things that is kind of sticking in my head more: that’s a lot of medals,” Phelps told the Washington Post. “We’ve got a lot of medals. It’s just insane. It’s mind-blowing, to think about.” 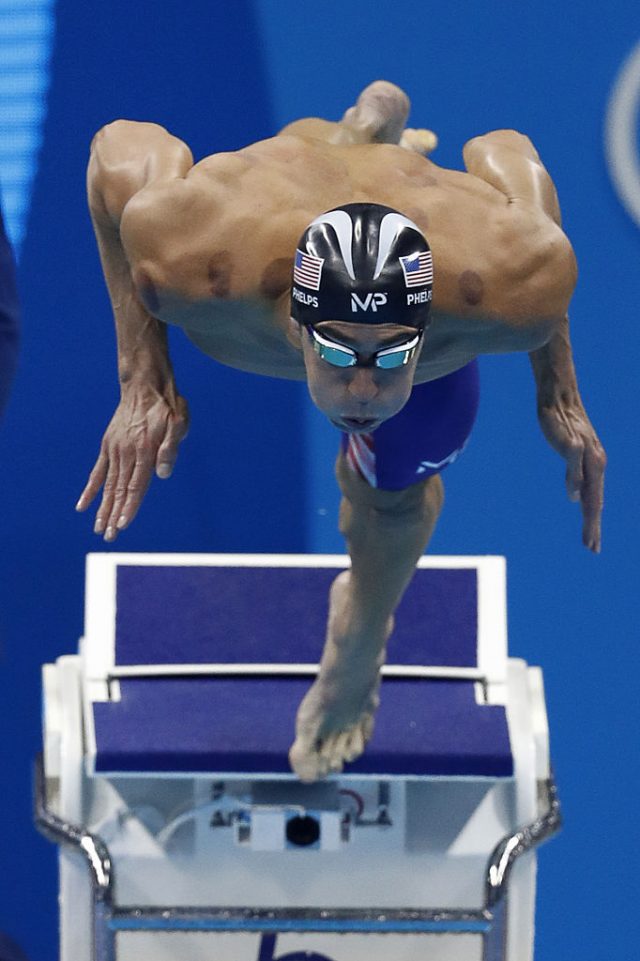 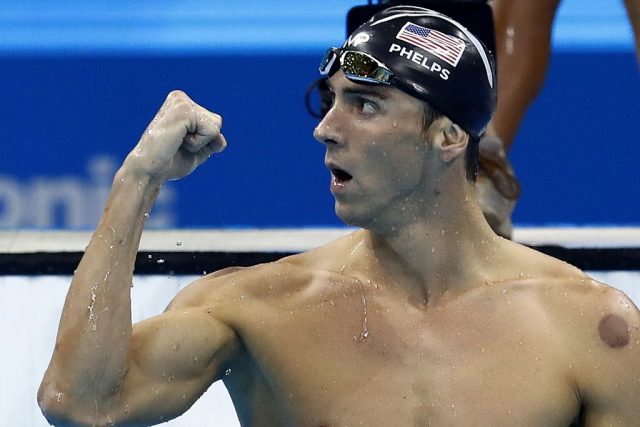 “Doing a double like that is a lot harder now than what it once was,” Phelps added. “That is for sure. There wasn’t a shot in hell I was losing that tonight.”

Earlier this week, an anchor on CNN said that Ibtihaj Muhammad — the first American athlete to wear a hijab while competing — should have been carrying the American flag at the opening ceremonies last Friday, not Phelps. 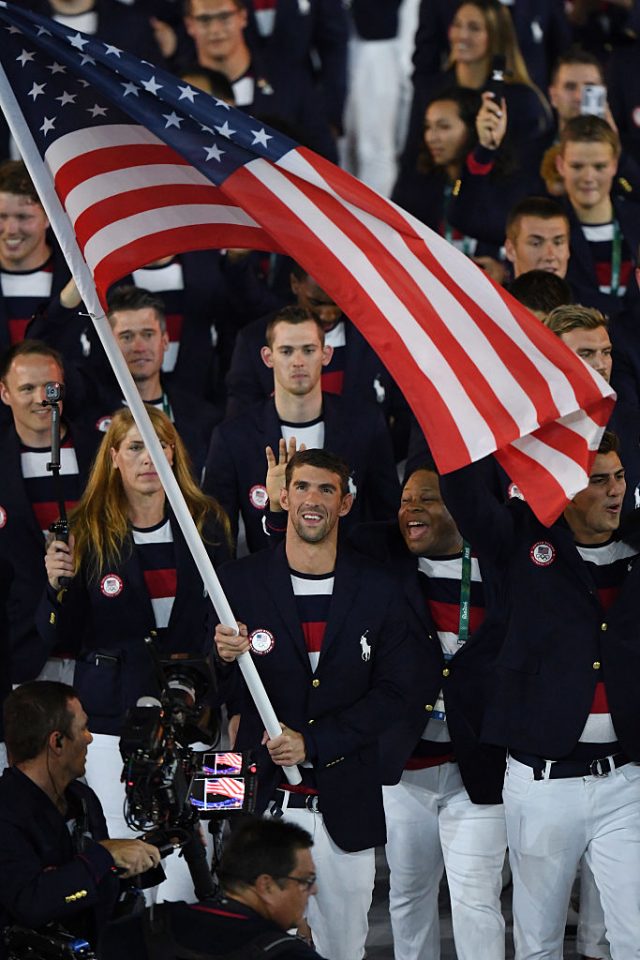 “Muhammad is an African-American, hijab-wearing Muslim woman who is also a world class fencer. Those are all groups that could always use some more love, acceptance and respect from this country.” (RELATED: Muslim Beach Volleyball Players Refuse To Show Skin — Even For The Olympics)

“Muhammad carrying the flag would be much bigger than your one moment,” Bell continued. “If (when) Muhammad carries the flag, that moment (and Muhammad herself) would grow into legend. We’re talking bigger than just the Olympics. It will be cemented into history.”

Phelps said he was honored to be elected by his teammates to carry the flag.

“I’m honored to be chosen, proud to represent the U.S., and humbled by the significance of carrying the flag and all it stands for,” Phelps said when he was chosen. (RELATED: The Way The Women Volleyball Players Signal To Each Other At The Olympics Caught Everyone’s Attention)