Dan Rather said no fair journalist or citizen could ignore what Donald Trump said about the Second Amendment and Hillary Clinton this week. 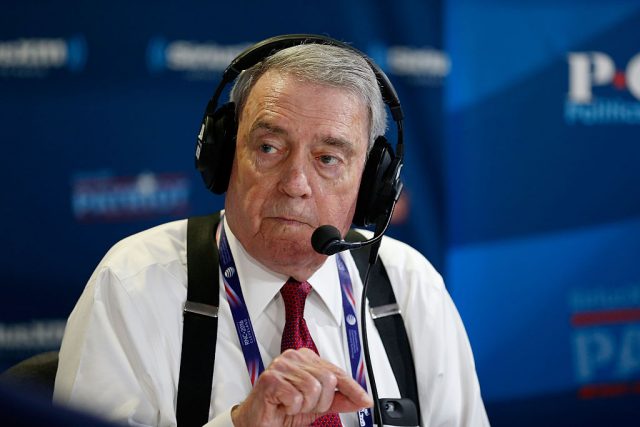 The Republican nominee was widely criticized when he said “Second Amendment people” could stop Hillary Clinton’s appointment of Supreme Court justices during a campaign rally in Wilmington, N.C.

“When he suggested that ‘The Second Amendment People’ can stop Hillary Clinton he crossed a line with dangerous potential,” Rather wrote in a lengthy Facebook post Tuesday. “By any objective analysis, this is a new low and unprecedented in the history of American presidential politics. This is no longer about policy, civility, decency or even temperament. This is a direct threat of violence against a political rival.”

“To anyone who still pretends this is a normal election of Republican against Democrat, history is watching,” he continued. (VIDEO: Trump: ‘Second Amendment People’ Could Prevent Hillary From Abolishing The Second Amendment)

“And I suspect its verdict will be harsh. Many have tried to do a side-shuffle and issue statements saying they strongly disagree with his rhetoric but still support the candidate. That is becoming woefully insufficient. The rhetoric is the candidate.” 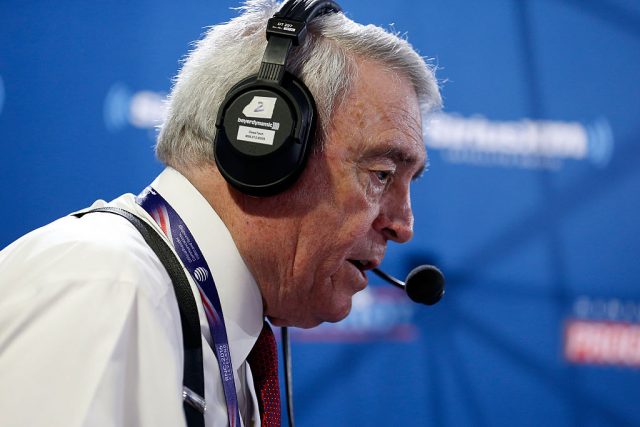 “This cannot be treated as just another outrageous moment in the campaign. We will see whether major newscasts explain how grave and unprecedented this is and whether the headlines in tomorrow’s newspapers do it justice. We will soon know whether anyone who has publicly supported Trump explains how they can continue to do.” (RELATED: Bryan Cranston: ‘I Believe Donald Trump Loves This Country’)

“We are a democratic republic governed by the rule of law. We are an honest, fair and decent people. In trying to come to terms with today’s discouraging development the best I can do is to summon our greatest political poet Abraham Lincoln for perspective:

‘We are not enemies, but friends. We must not be enemies. Though passion may have strained it must not break our bonds of affection. The mystic chords of memory, stretching from every battlefield and patriot grave to every living heart and hearthstone all over this broad land, will yet swell the chorus of the Union, when again touched, as surely they will be, by the better angels of our nature.'” (RELATED: People Are Losing Their Minds Over #TrumpGirlsBreakTheInternet) 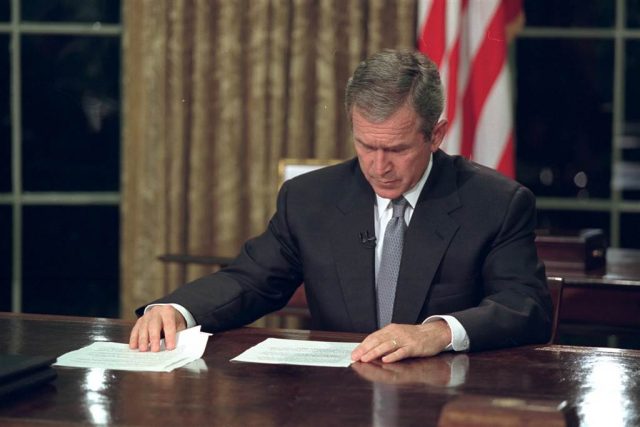 Rather came under fire in 2004 after he used documents that were allegedly forged to corroborate the accusation that George W. Bush received special treatment while serving in the Air National Guard during the Vietnam War era.

“We reported a true story,” Rather said during a recent interview. “We didn’t do it perfectly. We made some mistakes of getting to the truth. But that didn’t change the truth of what we reported.”