Since 2010, at least 23 individuals who entered the United States as refugees have been implicated in terrorism.

According to a criminal complaint, one of the refugees charged with attempting to support terror overseas, Aws Mohammed Younis Al-Jayab, began communicating with people about his intentions to go to fight in Syria the very same month he was admitted into the U.S. “America will not isolate me from my Islamic duty. Only death will do us part,” is what Al-Jayab wrote on social media a year after being resettled in the U.S.

Another refugee, Issa Doreh was sentenced in a trial with four other Somali immigrants for providing support to Islamist Somali terrorist group al Shabaab. Doreh worked at a money transmitting business and, according to DOJ documents, one of his comrades told another it’s “time to finance the Jihad.” (RELATED: Obama Administration Join Effort With Corporations Can Resettle Refugees Limitlessly) 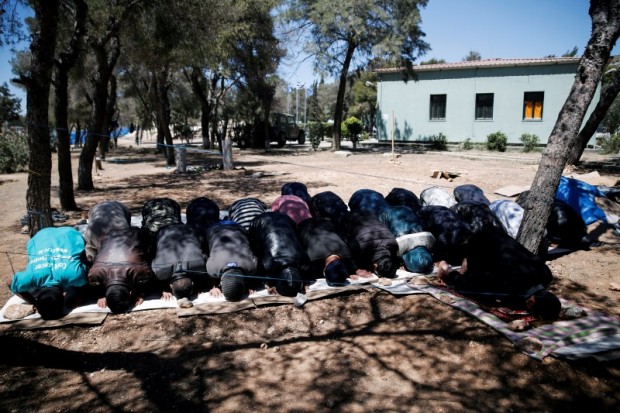 Another refugee-turned-terrorist, Mohanad Shareef Hammadi, is currently serving life in prison for 12 separate charges. “In open court today, Mohanad Hammadi admitted to engaging in terrorist activities here in the United States. He admitted that he tried to send numerous weapons from Kentucky to Iraq to be used against American soldiers,” U.S Attorney David Hale said in a statement. One of the weapons that Hammadi intended to sell to Al-Qaeda in Iraq were Stinger missiles.

Abdinassir Mohamud Ibrahim came to the United States as a refugee in 2007 from Somalia. Court documents reveal his family was “famous” in Somalis as through “his clan lineage, Ibrahim was related to known Somali terrorists.” Ibrahim lied in his request for refugee status and claimed he was part of the persecuted Awer clan. One of the terrorists he was related to is a former leader of al Shabaab. Ibrahim was convicted and sentenced to 15 years for conspiring to provide material support to al Shabaab.

Not all the refugees originated from the Middle East or Somalia, as eight came from Bosnia.