A prominent Black Lives Matter activist said celebrities like Kim Kardashian, Katy Perry and Chrissy Teigen are misappropriating black style and disrespecting the black community when they wear their hair in “boxer braids.” 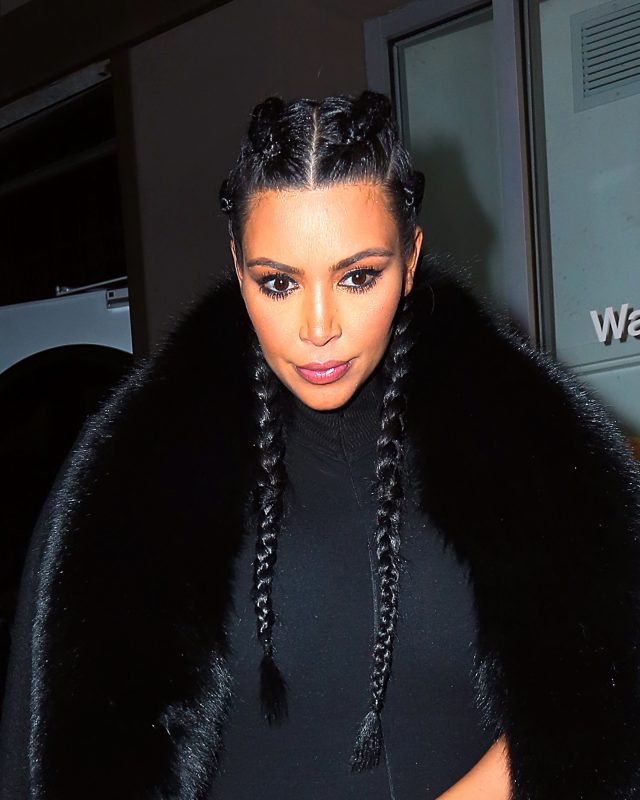 “Boxer braids” is the new term for cornrows — a hairstyle that black women and men have worn for hundreds of years. But, Shanelle Matthews, a prominent Black Lives Matter activist who has led communications for the group since January, criticized the Kardashians for sporting the hairstyle. 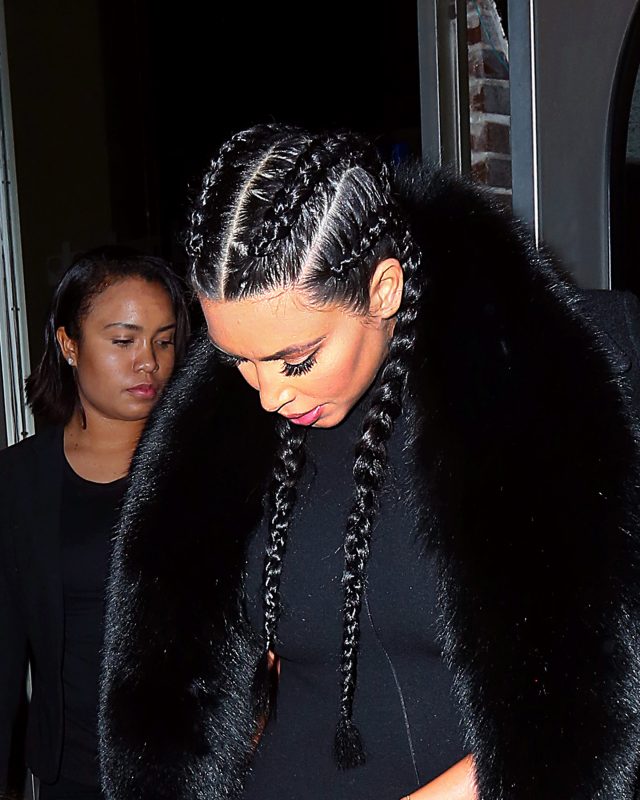 “Banking on blackness is a shameful enterprise, and the Kardashians are no better than racist judges, prison officials and corporations who make money off the incarceration of black bodies,” Matthews told The Daily Caller.

Matthews said black hair is “ritualistic, a sacred experience black women share with one another dating back to pre-colonial times.”

“[Celebrities] are earning by mimicking our looks, some of which we are berated for wearing in public,” she said. 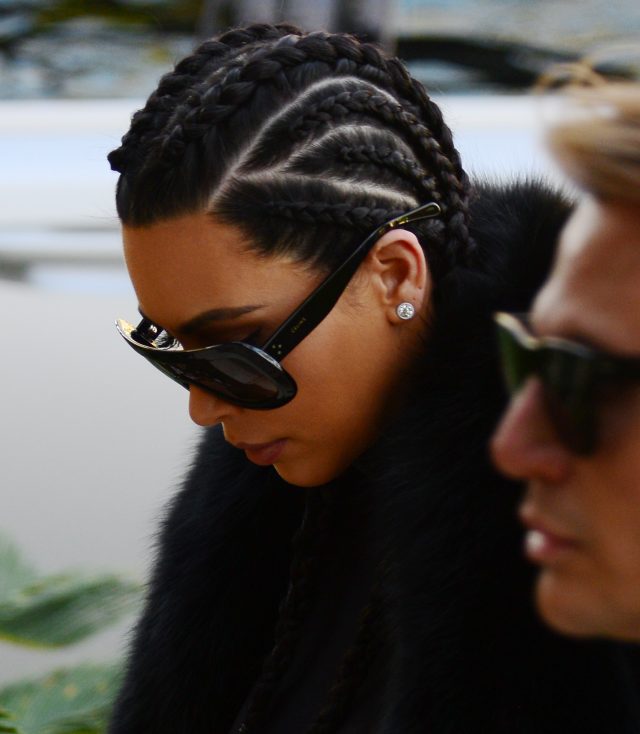 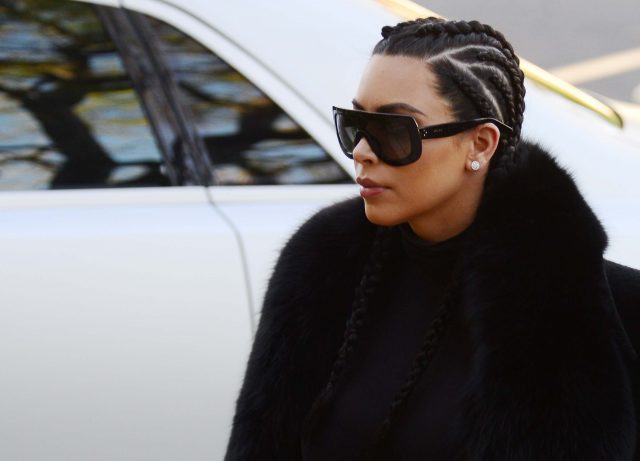 Celebrities have increasingly made it clear that braided hair is hot — from fishtails to “boxer braids” from the beach to the black tie events — but it’s more than cornrows that’s gotten black cultural advocates and black celebrities unraveled.

The Kardashians are trying to be black without understanding the significance of being black, Matthews said. Creating features like the curvaceous derriere and full lips, wearing tight clothes and using nomenclature from the black community is insulting, she said. It does nothing to empower the black community and instead steals from it while giving nothing back.

“The black experience in unique and rife with discomfort, and it is about more than what we wear and how we talk,” Matthews said.

Black Lives Matter is the latest in a string of critics who say appropriating black style unacceptable.

The Hollywood actress Zendaya recently told Clutch magazine, “Braids are not new. Black women have been wearing braids for a very long time.”

“We’ve been using that as a protective style, as a hairstyle. Another problem is it became new and fresh and fun, because it was on someone else other than a black woman. You know what I mean? So that is the frustration. That’s where the culture appropriation element comes into play.”

New York Post reporter Alev Aktar fueled the contention when he claimed that UFC fighters and the Kardashians fueled the trend. 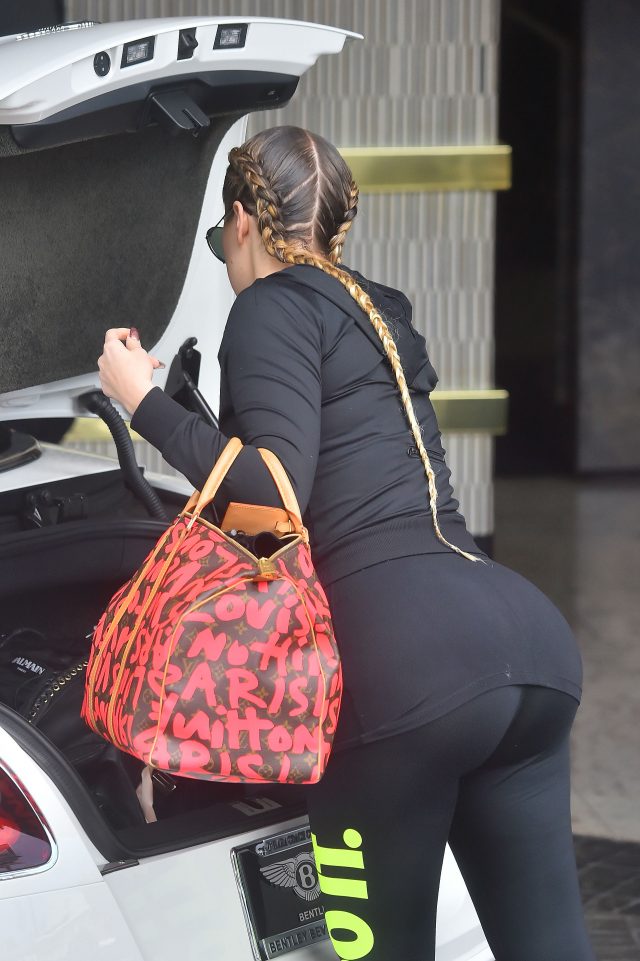 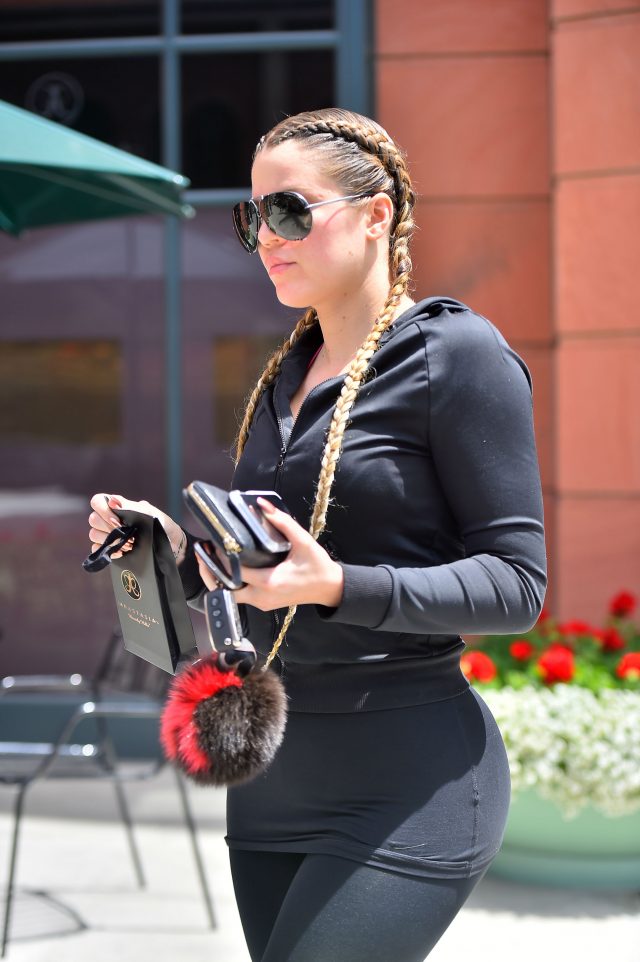 In his column, Aktar said the John Barrett Salon at Bergdorf Goodman in New York has seen requests for the “Kim braids” double in the last month.

Torain Mingo, a global hair consultant and teacher who owns Hair 2 Day in Tempe, Ariz., said, “The influence that Africa has on hair design today, particularly in the huge metropolitan fashion capitals such as Paris, London, Tokyo, Rio and New York, is a direct result of the great amount of black people that reside in those areas.”

“It’s a sharing of ideas,” he said. “It is no longer a rarity that Europeans, Hispanics and other ethnic groups embrace these trends.”

“Styles come from the black community and everybody copies that,” Ennon said. “A lot of people in our community see it as a threat. But it’s a compliment. It expands our beauty. [White women] want to wear corn rows. What does that tell you?” 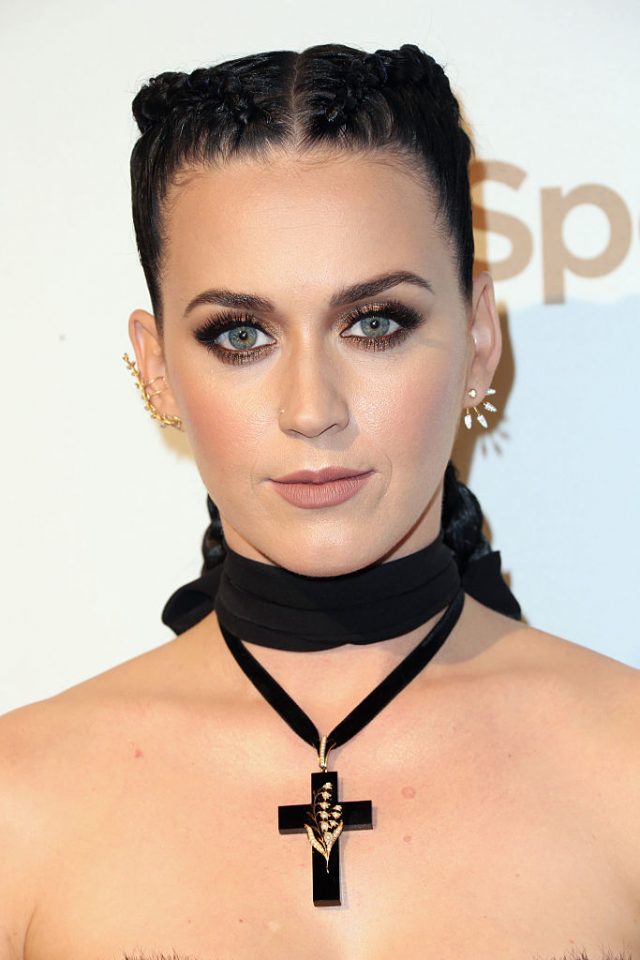 “The only thing a white woman has on a black woman is she has long hair,” Ennon said.

Otherwise, he said, men like the black features “because it’s beautiful.”

As far as the Kardashians are concerned, “they want to be black so bad it hurts,” Ennon said. “It’s just crazy. It’s like they’re trying to prove themselves. Black women are offended because they think they’re going to take their black man.”

Ennon said the irony is that about 99 percent of those boxer braids or cornrows require extensions, most of which come from China and India, and are then distributed by the Koreans.

“[Braids] no longer exclusively belong to the black people,” Mingo said. “Everybody is sharing all aspects of culture. The world has shrunk and we are getting stuff from each other.”

Certainly for 500 years, Africans have practiced hair design that is unique to their hair texture. It’s ingrained in the culture. But things have changed, Mingo said.