On Thursday Jesse Berney, an opinion writer for Rolling Stone, decided to take it upon himself to insinuate that The Daily Caller had any involvement in the The Daily Beast‘s fun piece on male athletes on Grindr in Rio.

Yes, Jesse, the “fun” descriptor was sarcasm. Although I firmly believe that The Daily Beast‘s London Editor Nico Hines had nothing but that in mind when he wrote the piece. And now complete strangers — the typical social media mob scene —  are calling for his firing, telling him he’s the worst piece of trash that ever existed and worse.

I think many of us can agree that going on Grindr isn’t the best way to hide your sexuality. 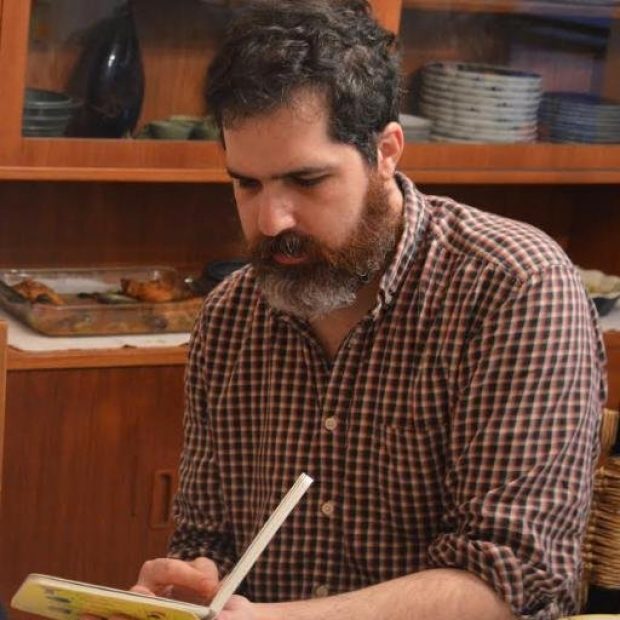 With strange tri-colored facial hair, Berney has a host of personal problems he should address. Hygiene may be among them. But worse: he’s a supposed comedian but he’s not funny. His own bio reads: “Jesse Berney is a speechwriter, comedian, and commentator who has provided a voice for Democratic campaigns, progressive advocacy groups, and social justice organizations for more than a decade.” He worked for Hillary Clinton’s Senate reelection and presidential campaigns. But probably the most embarrassing item on his resume: He wrote for Wonkette.

In 2013, he wrote a hit piece on then-Daily Caller legend Neil Munro in Salon for expressing his belief that mental illness professionals who provide government-funded services are overly broad in defining depression. Berney took this incredibly selfless moment to describe his own depression:

“For me, the most effective image has always been the bottom of a deep, dirt-lined well. When I’m in the throes of a particularly nasty episode, my perception feels narrow, blocked as though I’m looking out through a hole far above my head. Everything I need to do and everything that would make my life better lies outside that hole. Trying to reach those things is futile; the walls would just crumble under my fingers if I attempted to climb. Why even bother trying?”

Beyond that, Berney spent much of Thursday napping before coming out with this utterance of complete stupidity. 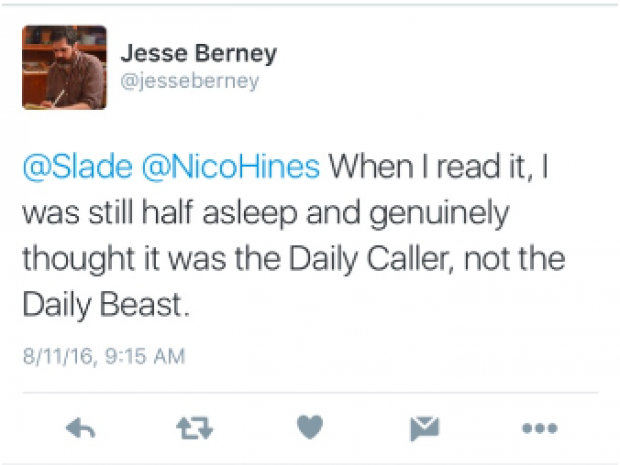 Before this, he had three tweets devoted to his napping. One of which was a response to himself. 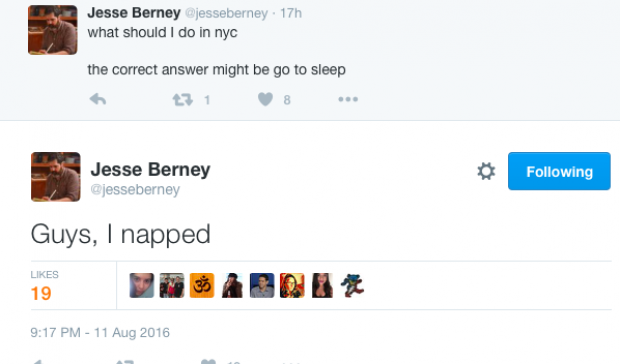 Full disclosure: I had a slight reaction to Berney’s tweet. 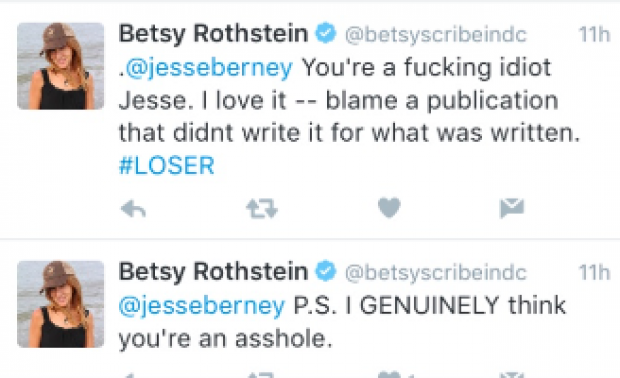 Memo to Jesse: It’s fine to attack The Daily Caller when there’s something to actually attack. But when there isn’t, maybe you need to make Rolling Stone proud and take another nap.