Ryan Lochte and at least one other United States swimmer were reportedly held at gunpoint and robbed in Rio early Sunday morning, the swimmer’s mother said. 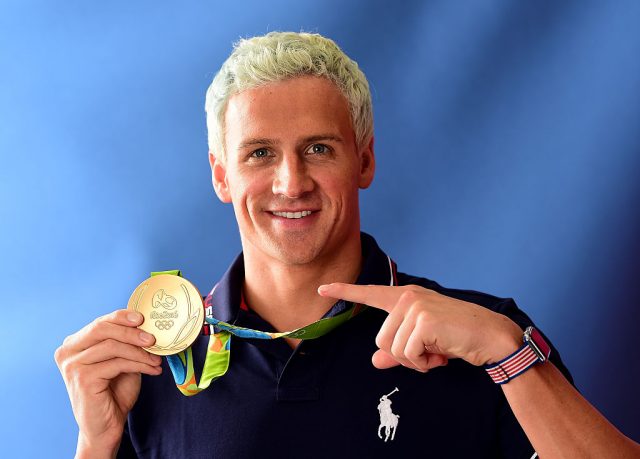 Ileana Lochte said the Brazilian swimmer Thiago Pereira invited her son and several others to a party Saturday night and when the group — including one other U.S. swimmer — was on their way, the driver of their cab stopped to get gas. A group of people with “knives and guns” approached and robbed them, taking Lochte’s wallet. 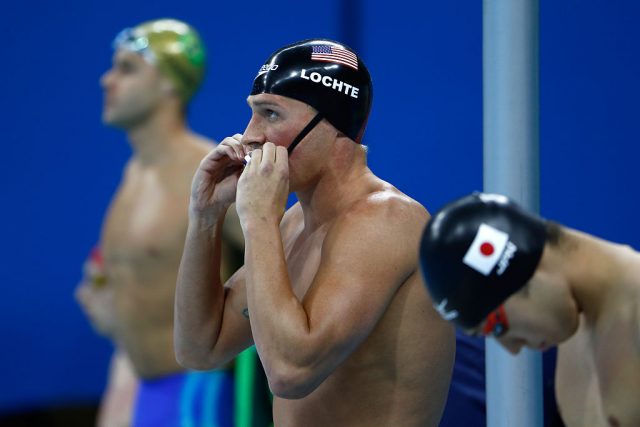 “I think they’re all shaken up,” Ileana Lochte told USA Today. “There were a few of them. No, they were just, they just took their wallets and basically that was it.” 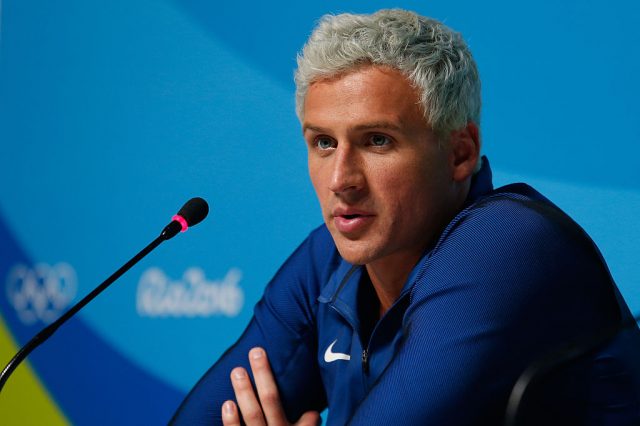 The International Olympic Committee said reports that he was held at gunpoint and robbed were “absolutely not true.”

BREAKING: @USASwimming Gold medallist Ryan Lochte has been held up at gunpoint at a party in Brazil.
Details on @FOXSportsNews 500.

Lochte invited by Brazilian swimmer Thiago Pereira, and is now safe at @USASwimming base. @FOXSportsNews told 3 teammates were with him.

Lochte called his mother Ileana immediately afterwards. She told @FOXSportsNews it was “terrifying” and has just left her hotel to meet him.