Simone Biles had a simple response after an NBC anchor refused to say the people who adopted her are her parents. 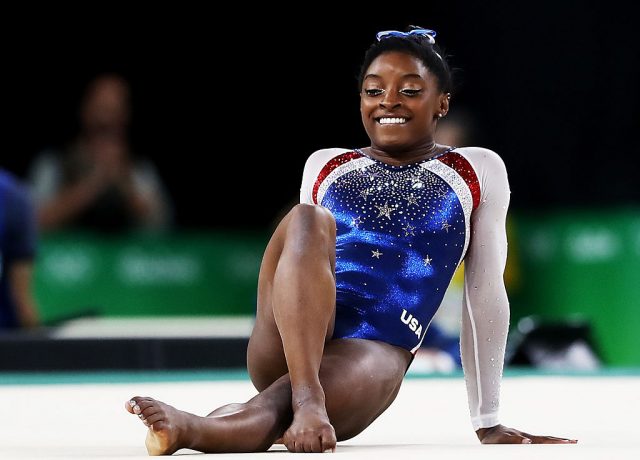 Ron and Nellie Biles adopted Simone and her sister in 2001 after they spent time in foster care becasue their biological mother — Ron’s daughter — struggled with drug and alcohol abuse. (RELATED:The Way The Women Volleyball Players Signal To Each Other At The Olympics Caught Everyone’s Attention)

During coverage of the Summer Olympics in Rio, Al Trautwig referred to Ron and Nellie as Simone’s grandparents. When a viewer criticized him for doing so, Trautwig defended his decision and said, “They may be mom and dad but they are NOT her parents.”

When she was asked about what Trautwig said, Biles had a simple response.

“I personally don’t have a comment,” she told Us Weekly. “My parents are my parents and that’s it.” 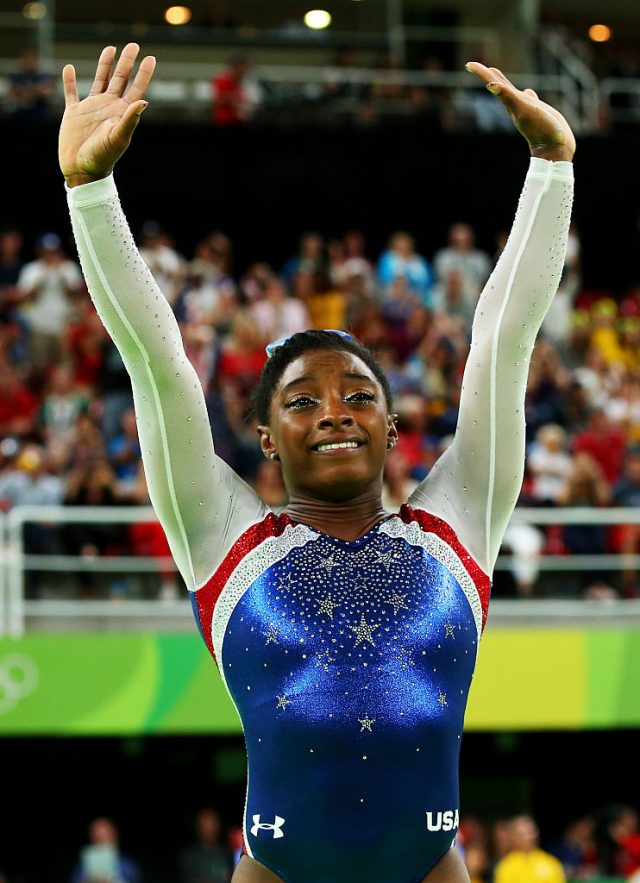 Biles became the greatest gymnast of all time when she won the individual all-around gold by more than two points on Thursday.