And now for the dumbest part of our week…

5. NPR producer screwed up the tub

“Completely messed up caulking the tub so I guess I’m an adult now.” — Nick Fountain, producer of NPR’s Planet Money.

4. Writer is hot and has to work in her apartment (Zzzzzzzz)

“I have to work out in my apartment because it’s so hot outside and I don’t even know what to do???” — Akilah Hughes, blogger, comedian, etc.

“Heads Up — My dogs are horrified by thunder. I, on the other hand, love it. Thought you should know.” — David Limbaugh, lawyer, syndicated columnist, brother of Rush.

Judd, an actress, considered a Senate run in 2014, but dropped out. 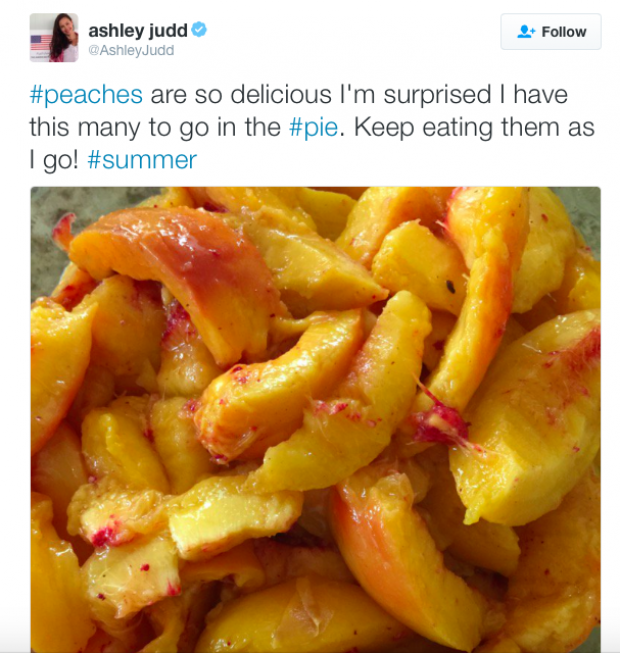 AND THE WEINER IS…

1. Anthony Weiner has a question (And yes, there are dumb questions)

“Are water polo players allowed to wear goggles?” — Weiner, who engaged in some near sexting with a random woman in LA who turned out to be a man.

“I hate to break it to the pundits, but the “casual voter” doesn’t read the fact checkers in the newspapers. Sorry.” — KP.