Could the 140-character social media site be coming to your TV?

According to The New York Times the answer is yes. Twitter CEO Jack Dorsey has been actively seeking ways to grow his company’s audience and compete for the coveted video advertising dollars with live and video streaming. One of those ways could be by putting Twitter on TV. RELATED: Report: Twitter Secretly Censored Criticism Of Obama) 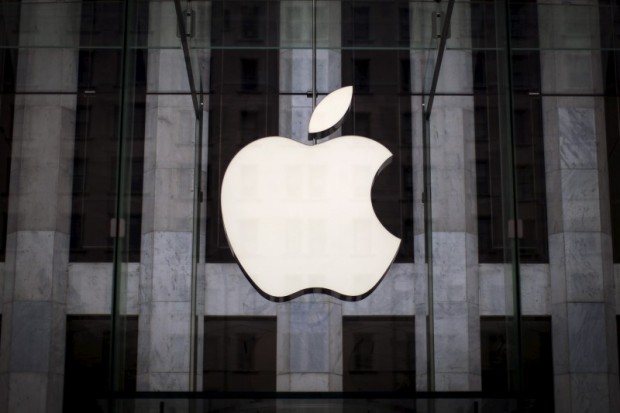 Twitter is reportedly in talks with Apple to bring the social media site app to Apple TV. If that happens millions of users who use Apple TV will be able to see live-streaming games like ones with the National Football League.

Earlier this year, Twitter won the rights over Facebook to live-stream 10 of the NFL’s Thursday night games.

‘[Twitter] is where live events unfold and is the right partner,” N.F.L. commissioner Roger Goodell said.

The first game will live-stream September 15th, featuring a game between the New York Jets and the Buffalo Bills.

1
MyPillow’s Mike Lindell Punches Back At Jim Acosta: Unfit To Print
Editorial
2
Was The Stockpile Shortage Under Obama A Result Of The Tea Party? Not So Fast
Media
3
World Health Organization: Abortion Is 'Essential' During Coronavirus Pandemic
Politics
4
Fire At Florida Airport Destroys 3,500 Cars
US
5
Zoom Teleconferencing App Exposed Data To China
Tech